3 Ways The Public Sector Can Benefit From IoT

3 Ways The Public Sector Can Benefit From IoT 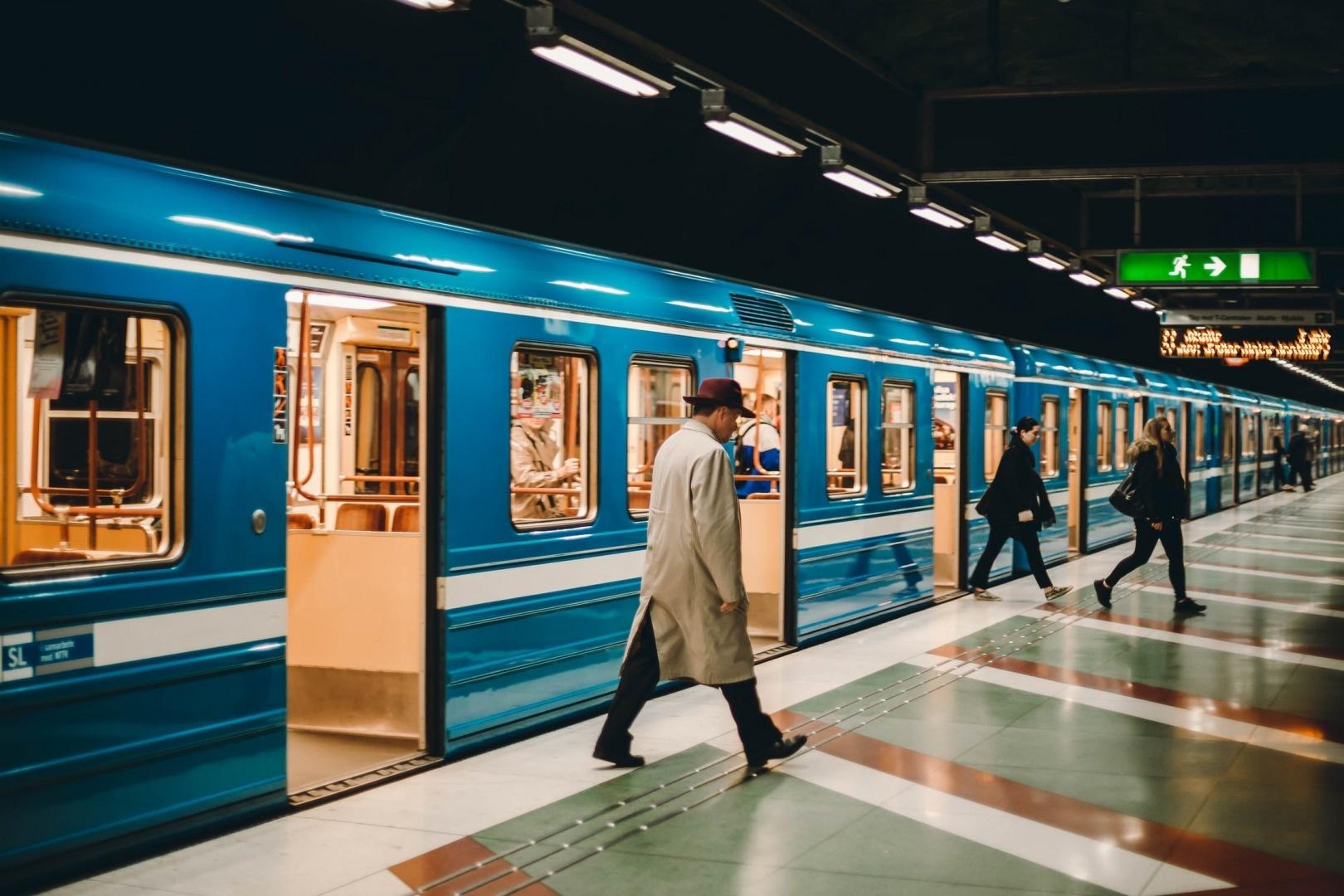 The internet of things (IoT) can help prevent crime and ensure public safety.

The need for gathering and processing large volumes of data makes the application of IoT in the public sector highly impactful.

Governments have the responsibility of ensuring the health, safety, and prosperity of large populations, with the help of an incredibly small supply of personnel. This makes the use of IoT in enabling government functions obvious. Using IoT in the government sector can ensure the smooth functioning of routine activities and focus on long-term, demanding projects.

3 Applications of IoT in The Public Sector 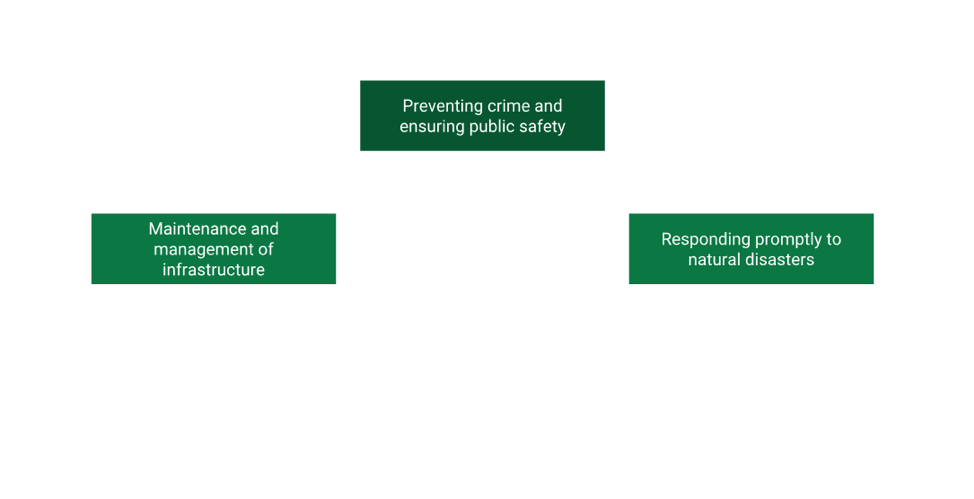 1. IoT Can Enhance Law Enforcement in the Public Sector

The enormity of the general population and complexity of the inhabited areas like cities and towns make it hard for government agencies to provide surveillance and protection with the relatively small number of personnel they have. Even the presence of a myriad of cameras is pointless if there aren't enough eyes to constantly analyze the footage recorded by them. IoT can help government law enforcement agencies in monitoring public safety through its smart network of sensing and scanning devices. Since it is impossible for law enforcement personnel to be present at all high-risk locations simultaneously, IoT enabled surveillance systems can provide continuous, real-time intelligence. These systems, powered by machine and deep learning algorithms, can not only gather video and audio footage but also analyze it for threats. They can notify concerned personnel upon discovery of potentially harmful situations, which can be looked into and prevented in time. IoT-enabled license plate scanning systems can help track down vehicles of criminals and traffic offenders. An intelligent, well connected IoT network can not only enable quick response to threats but can also minimize crime rates through preventive action.

2. IoT Can Improve Infrastructure Management in the Public Sector

Governments spend vast amounts of tax money on building and maintaining infrastructural facilities for the public. This includes the building of roads and bridges, power grids, water supply lines, gas supply, rail lines, airports, etc. which cost a lot more to maintain than to build. Any major damages or defects of any of these systems can cause disruptions in civilian activities, which can have far-reaching ramifications. To ensure the effective functioning of these systems, governments can use IoT enabled maintenance and monitoring. For instance, IoT sensors can constantly analyze railway lines and engines for any defects or really sounds of failure and notify the authorities and the concerned staff for prompt repairs. They can also constantly monitor and regulate power supply through nation-wide power grids, and help in identifying impending break-downs. In addition to helping governments manage infrastructure, IoT can help governments to make decisions regarding new infrastructure projects, such as laying new roads and railway lines.

3. Iot Can Prevent Disaster Management in the Public Sector

Governments have the obligation of preventing man-made disasters and protecting the public from natural ones. IoT and big data enabled disaster prevention and management systems can help governments preserve human life during times of unforeseen disasters. In areas where forest fires are common, IoT sensors can be set up in forests to detect fires in their early stages to curb their spreading and the consequent devastating effects. IoT can also help in areas that are prone to flooding, by monitoring the water bodies to alert authorities when the water levels rise at alarming rates.

IoT can also prevent man-made disasters by providing emergency response teams with continuous monitoring capability, which enables them to be prepared for contingencies.

Integrating IoT in government operations will be a long and effortful endeavor. However, the potential benefits far outweigh the initial friction. With greater penetration and propagation of IoT, governments can take a fully supervisory role, and ensure public welfare without obtrusion.