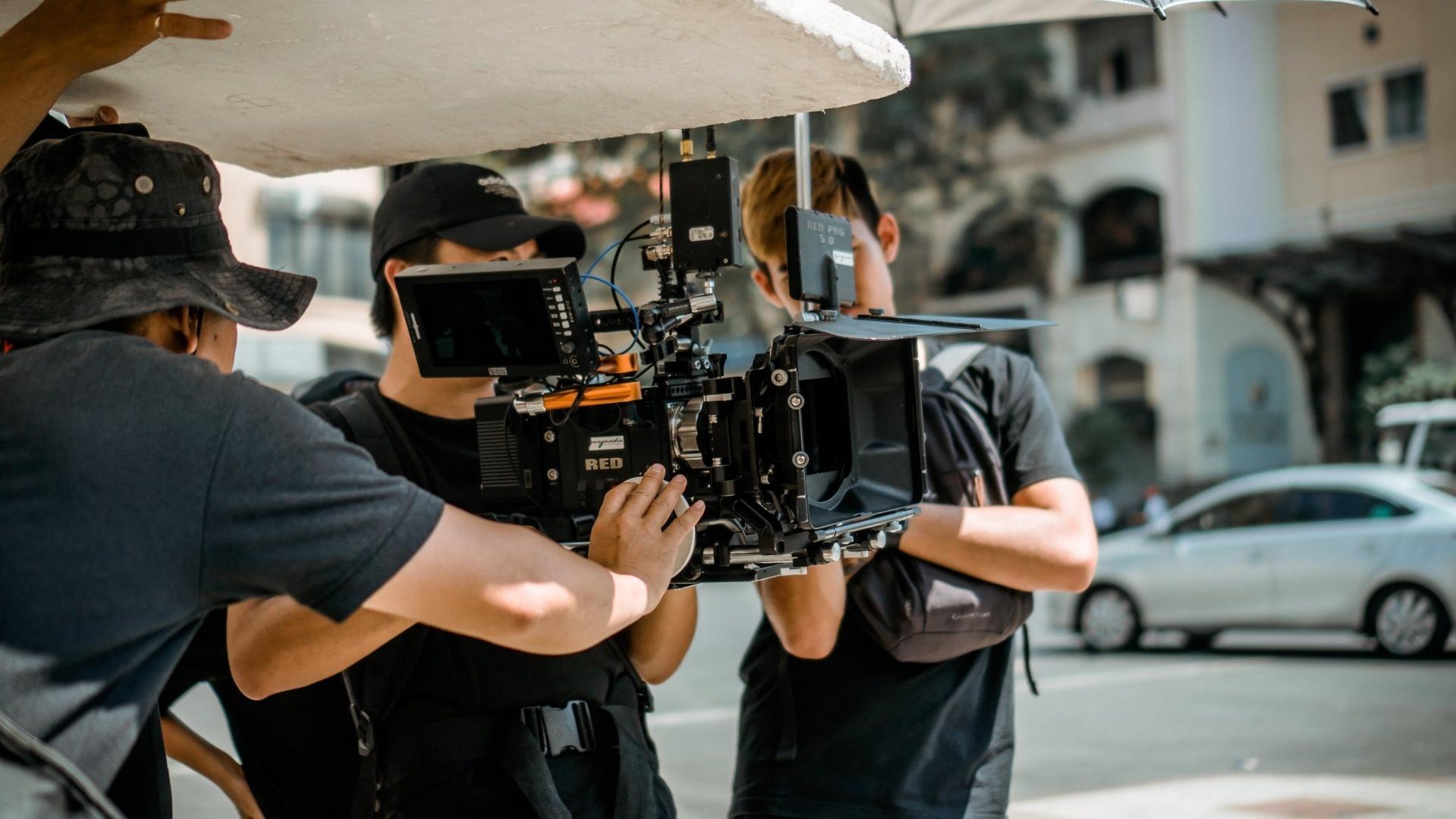 Monetizing and securing intellectual property has always been a concern for the media industry.

Blockchain in media can lend a helping hand to the industry, revolutionizing the way content is being produced, aggregated, advertised, handled, and secured.

The inception of the blockchain technology had created intense ripples in the financial sector. Although the earlier phase offered unprecedented levels of opportunities and possibilities for the financial sector, today we see a range of different industries experimenting with blockchain’s capabilities for their varying business applications. One such industry that can avail the best of blockchain is media. Right from content creation to revenue generation to content distribution, the potential of blockchain in media is worth mentioning.

THE EVOLUTION OF MEDIA 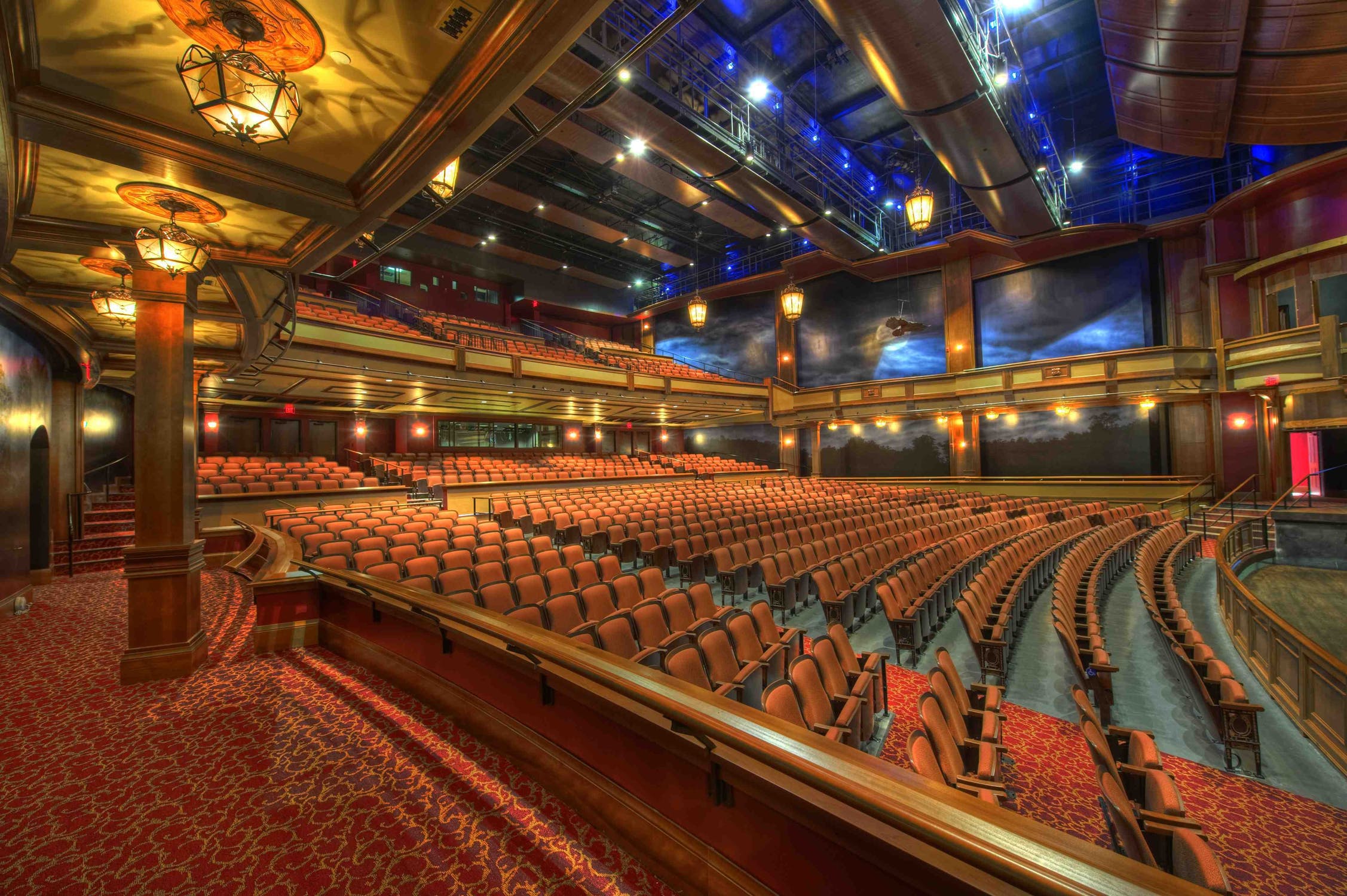 Let’s revisit the history to explore the different stages of media evolution. First comes the pre-industrial age, that is before the 1700s, when paper was being developed from plants. Next comes the industrial timeline (1700s-1930s) when newspapers and books came into the picture. Moving to the next age, the electronic age (1930-1980s) saw the invention of radios, early computers, and televisions. Finally comes the information age (also known as computer age, digital age, and new media age), that we are living now in. This age saw the advent of the Internet, the creation of a social network, and the invention of smartphones. This new media age has given content creators, whether famous or rising stars, to convey their work online easily with the world using digital signals. Simply put, this article you are reading is on the Internet, which means that the content creator has used the web as his or her platform to digitize his or her work. While digital media fosters easy sharing options to artists, it includes a whole series of challenges to them.

WHY WE NEED BLOCKCHAIN IN THE MEDIA INDUSTRY? 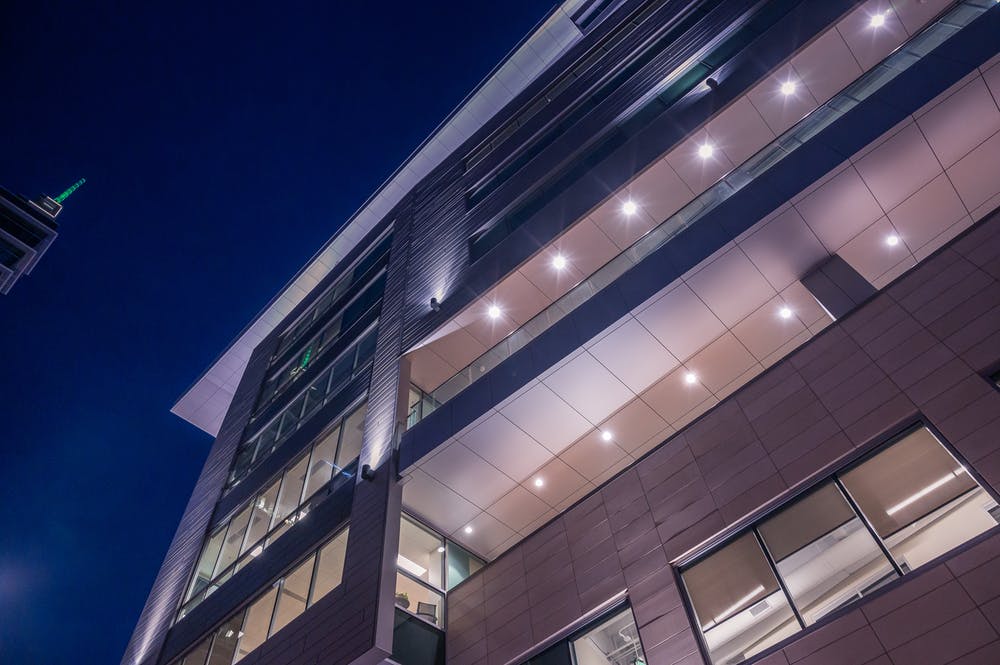 The online world is flooded with various digital platforms, enabling rising talents to connect with people across the world. Amazon is allowing content creators to publish an ebook, upload music, and videos. Likewise, we have Netflix, Spotify, Apple music, Pandora, Youtube, and so much more. But, do you know that the profits from these digital platforms are hardly reaching the artists?

We all know that these platforms take a hefty amount of money from commoners as subscription fees. But, do you know how much does the primary creators of content (read, the artists) earn? Well, the numbers might hurt you too, as it did us. Spotify executives earn seven-figure salaries but the artists get only 0.00397 dollars per song stream. Likewise, Amazon pays 0.00740 dollars and Youtube, 0.00074 dollars. So, the first issue faced due to the digital media is the involvement of go-betweens.

Besides, piracy has always been a concern for the media industry. Each time there is a sale of any artist’s work, they get some amount of money. However, illegal replication and distribution of the content come in the way of the artist’s income. Due to this awful activity carried out by the major population of the world, the value of the artist’s work heavily deteriorates. Furthermore, as the content is easily available online, anyone can copy the work and claim it as theirs. And if this happens, it becomes very difficult to find the origin of the work. The digital media lacks transparency in its ecosystem.

HOW BLOCKCHAIN IS DISRUPTIING THE MEDIA INDUSTRY 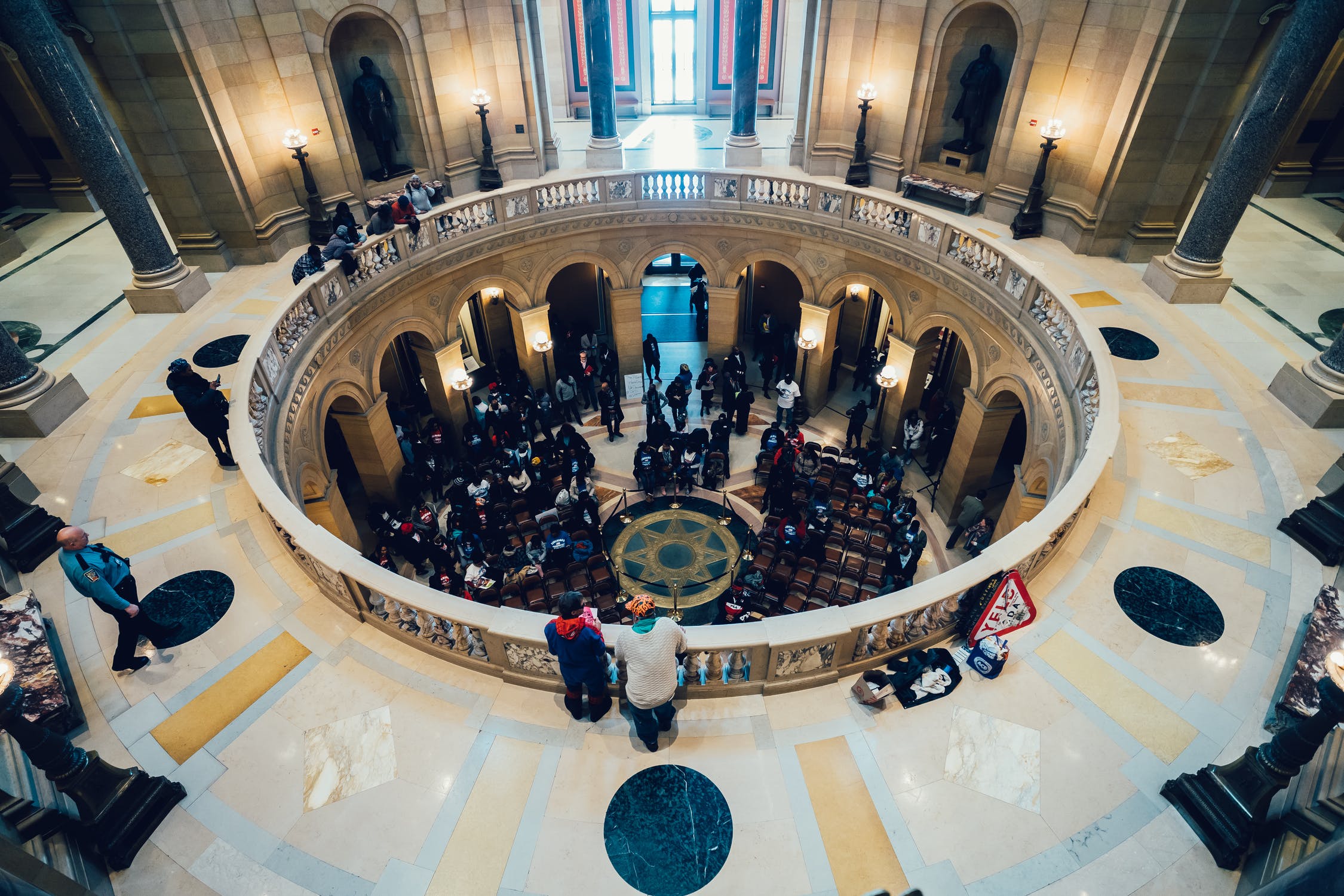 “We are at an amazing point in history for artists. A revolution is going to happen, and the next year it’s going to take over. It’s the ability of artists to have the control and the say of what they do with their music at large. The answer to this is in the blockchain.” - says a British singer and songwriter, Imogen Heap.

Before getting into the concept of how blockchain makes sense to the media industry, let’s have a brief discussion on what makes blockchain so special. The beauty of blockchain to store digital assets on a decentralized ledger, make the asset tamper-resistant and encrypted, and cut-off the middlemen favors the content creators largely. Let’s now check how the ripen areas for disruption in the media industry can take help of the incredible blockchain technology.

The current payment system in the digital media ecosystem lacks in profiting the artists, sadly. But with blockchain, things will work in favor of these primary content creators. Currently, the payment scheme is subscription based. It might so happen that some viewers may not prefer paying the entire fee in one go. Instead, they might prefer paying money as per their choices of media consumption. And blockchain makes this possible. Blockchain’s micropayment pricing scheme allows viewers to pay a small amount of fees for only what they actually watch. This fees will be automatically sent to the respective content creators with the help of smart contracts.

The decentralized nature of blockchain eliminates the go-betweens and enables them to distribute and share their work with people directly. No middlemen mean no extra money lost. Besides, the content creators get a fair opportunity to connect with people across the world directly. The technology, no wonder, will help not only top-tier artists but also freelancers and naive artists, thereby helping them gain fame.

Smart contracts built on the blockchain technology can bring in precision and speed in the revenue distribution. When anyone views a particular show or simply a binge watch, the code of a smart contract gets executed and the money paid by the viewer is distributed and sent to the respective artist and other stakeholders. Besides, smart contracts can eliminate the worry that the centralized system deals with today - copyright issues. With smart contracts and blockchain coming into the picture, not only the revenue distribution but also the details on who created and who viewed will be clearly known.

Despite constant struggles and possible combat methods against piracy, the number of this awful activity seems to be intensifying like never before. Piracy has become a constant concern, therefore. Blockchain can be one of the best options to curb this problem. Take for example, a viewer subscribes to a content that is on blockchain, and tries to share it with someone. The author can track down the usage details of their work to check whether any illegal activity has taken place or not. Right from content creation to its distribution to its usage, blockchain provides high-level transparency at every stage, thereby solving the piracy issue. If the content owners find any illegitimate practice happening, then they can charge a fine to such people.

The challenges and problems of the current media space, disrupted by digitization, outweighs the benefits it offers. This means that the industry is in dire need of new-age technology to take care of the problems. With consumption-based pricing to automatic revenue distribution to no copyright issues to high-level transparency, blockchain in media will undoubtedly be the next digitization wave. Though all of the possibilities mentioned above might seem far-fetched as of now, the truth is none of this is impossible. In fact, a lot more applications have to be explored. So, let's wait and welcome the waves coming in from blockchain in the media industry.