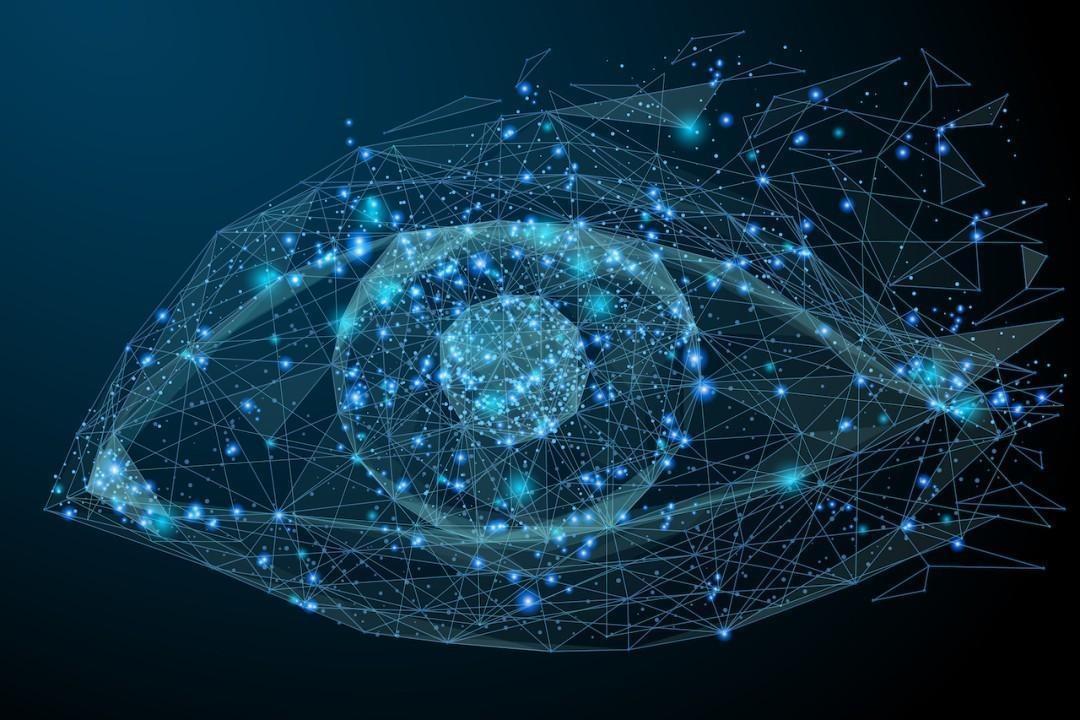 Google has recently introduced a new card in the Google search app that displays augmented reality-based animals when users search for certain species. However, even after the development of such advanced applications, there are significant challenges with augmented reality that are slowing down its widespread deployment. Challenges have emerged regarding multiple aspects of the technology such as hardware, software, content, use cases, and regulations. And businesses must be aware of these challenges while developing augmented reality devices and applications.

The following challenges with augmented reality are negatively affecting the mainstream adoption of the technology:

Currently, every available AR headset is a bulky piece of hardware that may be too expensive for the masses. Also, a majority of AR headsets need to be tethered to a computer, making the entire experience limited and inconvenient. Alternatively, consumers can use their smartphones or tablets for AR applications. However, mobile AR faces major issues in displaying visuals accurately. For instance, mobile sensors such as accelerometer can be disturbed by electric interference, which is commonly witnessed in urban areas. Additionally, smartphone cameras are built for 2D image capture and are incapable of rendering 3D images. Hence, the hardware required for AR technology needs to be enhanced before mass adoption.

Currently, there are no regulations that help businesses and consumers understand which type of AR applications can be used and how data can be processed. Hence, the technology can be used with malicious intent. For instance, a cybercriminal can hijack personal accounts by mining data output and manipulating AR content. In such cases, consumers may have questions like who could be held accountable, which mitigation strategies can be used, and how to avoid such incidents in the future. Hence, one of the significant challenges of augmented reality is creating regulations that can ensure the privacy and security of consumer data as well as simplify mainstream adoption of the technology.

Augmented reality applications can be immensely distracting and may lead to physical injuries. For instance, many people were injured while playing Pokemon Go. Likewise, augmented reality applications can lead to serious injuries in case they are used in potentially risky environments such as busy roads, construction sites, and medical institutions.