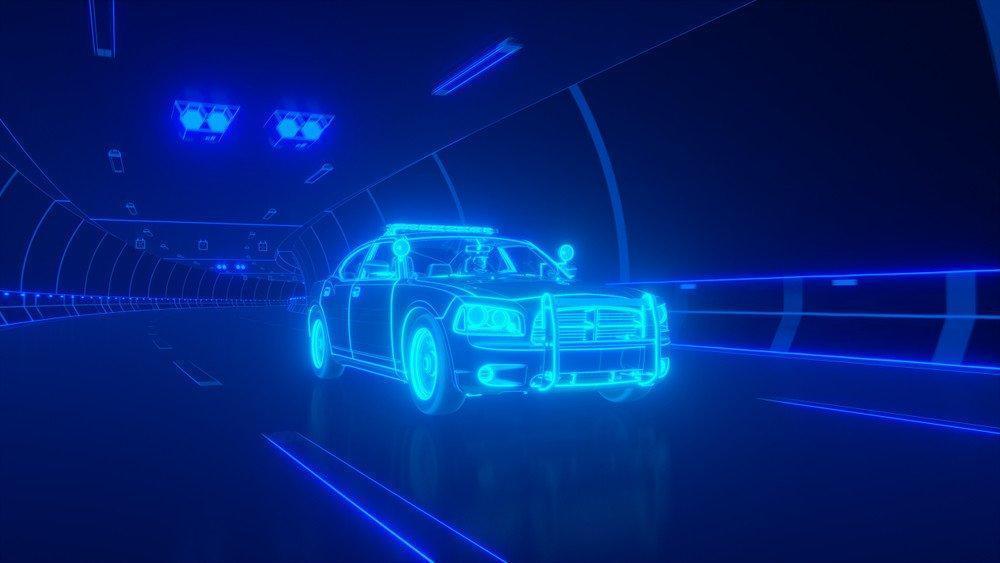 From artificial intelligence to augmented reality, the police is leveraging the latest technologies to monitor crime and ensure public safety.

Police forces have the critical responsibility of maintaining law and order among citizens. They are responsible for ensuring citizen safety without disrupting their daily lives. Maintaining the balance between being vigilant and being obtrusive is a challenge that the police forces face quite often. Another challenge for the police is monitoring a large population for potential threats. Technologies are being developed to help law enforcement bodies perform their duties better and ensure public safety. There are already numerous technologies helping police prevent and fight crime, and many others are on their way.

Here are 5 technologies that are helping the police to stop criminals:

The police is always on the lookout for tips and intelligence on suspicious activities and potential threats. However, due to limited personnel and a relatively large population to monitor, law enforcement agencies are unable to keep track of every individual that may break the law. There are also frequent cases of false threats, which may unnecessarily disrupt the daily activities of innocent citizens. This is where big data can be used to constantly scour through data collected by surveillance systems and spot anomalies. Pilot projects using big data in crime mapping are being run to predict which geographical areas are most likely to experience criminal activities. However, existing technologies are still unable to make use of the entire wealth of data that is generated by security devices installed across cities.

A major part of law enforcement is gathering data and intelligence through surveillance equipment installed in public places. With the number of sensors multiplying due to the propagation of the internet of things (IoT), police have access to enormous amounts of data that can provide deeper insights into social trends that enable them to predict potential criminal activities. This enables the police to act with higher certainty and swiftness.

Drones and other robotic applications enable police and other law enforcement authorities to perform constant surveillance and peacekeeping without requiring additional personnel. For instance, China has already begun pilot projects in robotic policing, where robots patrol public areas to identify and neutralize threats. Although robotic policing isn’t too common in other countries, the use of drones has surely been embraced by law enforcement authorities, and with good results. The introduction of just a single drone has led to a 10 percent drop in crime rates in a Mexican city. The presence of drones and robots serve, at least, as deterrents to crime, and at most as witnesses and evidence-collectors.

Augmented reality glasses can help police officers to identify people and vehicles via facial recognition and license plate scanning features. This enables police officers to easily identify suspects and apprehend them, potentially preventing long manhunts and future crimes. There are also instances of AR helping with crime scene investigation through remote assistance from forensic experts and senior detectives. Although these use cases are in the pilot phase, smart AR glasses will eventually become a standard part of police equipment in the not so distant future.

Although the moral implications of using certain technological applications are hotly debated, the consensus is that extensive use of technology, if done right, will greatly benefit law enforcement in maintaining peace and order. With continued research and development, enhanced versions of these technologies will soon become mainstream and will result in a massive reduction of crime.