5 Technologies that are Essential for Building a Smart City

5 Technologies that are Essential for Building a Smart City 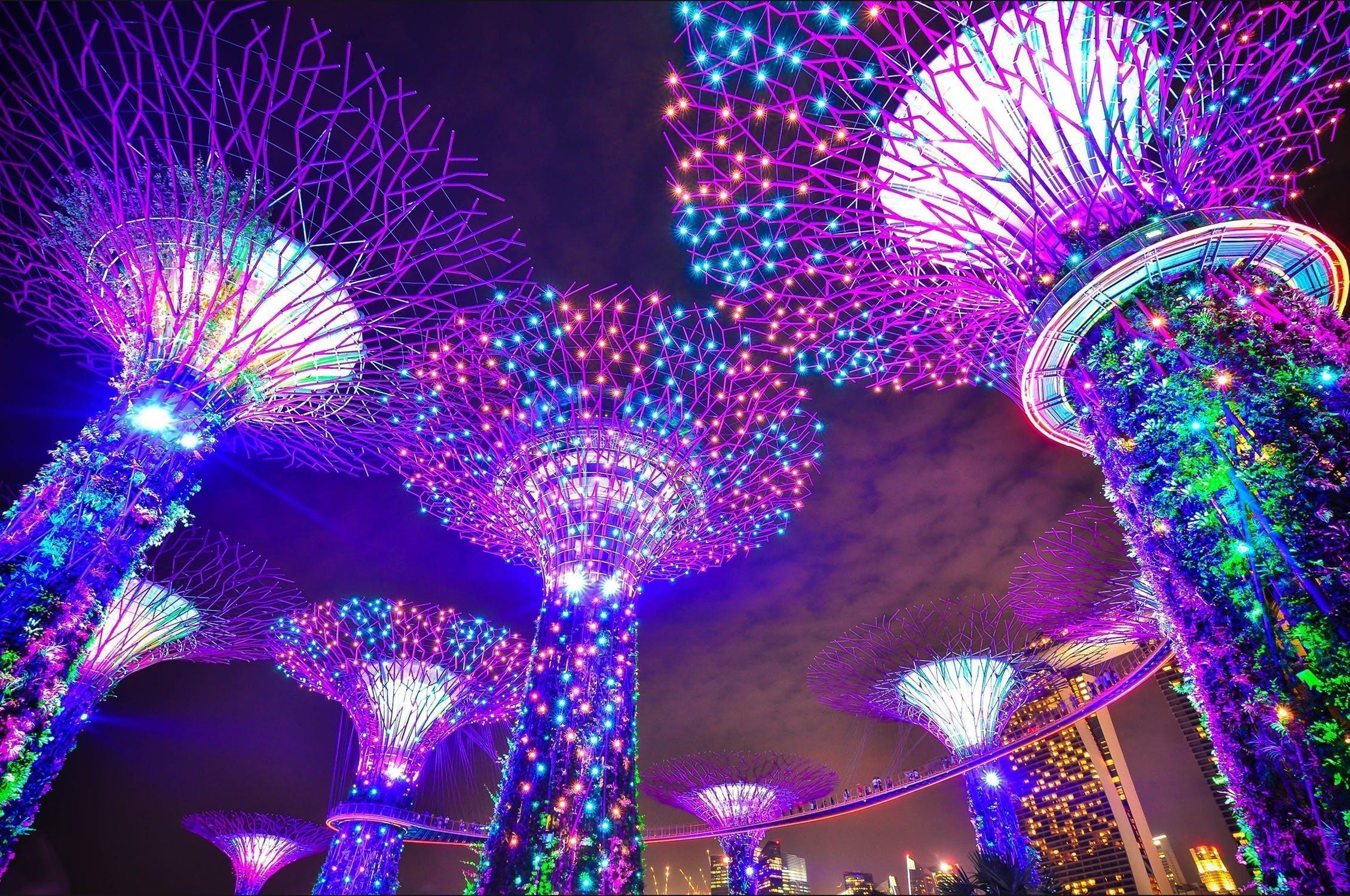 The concept of smart cities can only be brought to life by forming an integrated, intelligent, and interdependent network of a few core smart city technologies.

When people think of smart city technologies, the words they’re most likely to think of are ‘IoT’ and ‘sensors’. And this association is not unwarranted or unfounded, as by far the biggest enabler of smart cities will be their intricate network of interlinked sensors collecting all kinds of data from citizens, infrastructure, and pretty much everything else. However, while advanced sensor technology will play a critical role in empowering smart cities, a smart city is reliant on many more technologies other than sensors. These data-driven technologies function together in order to optimize resource utilization, enable convenience for citizens, and provide greater visibility and control to governments. Following are the different technologies that will form the core of smart city infrastructures:

1.  The Internet of Things

All the other technologies in this list have always been part -- albeit in more rudimentary forms -- of government operations. However, none is as much associated with the concept of smart cities as IoT is. That’s because smart cities, and also smart governance for that matter, rely on the collection, analysis, and processing of large volumes of granular, real-time data, which has only become possible with the help of IoT sensors. IoT sensors and cameras can constantly collect detailed information in various forms and in real-time. Data like the footfall at a railway station, traffic on a road, contamination levels in a water source, and the energy consumption in a residential block can be collected in real-time using different types of IoT sensors. By using this data, government agencies can make quick decisions pertaining to the allocation of different resources and assets. For instance, based on the footfall and ticket sales information from railway stations, transport agencies can reroute their trains to cater to the varying demand. Similarly, health, safety, and environmental agencies can monitor the contamination levels of water bodies and notify the people responsible to take remedial action. In certain cases, IoT actuators can automatically initiate responsive actions in exigent situations, such as stopping the supply of contaminated water to domestic households.

Thus, IoT networks and sensors will essentially form the nervous system of smart cities, delivering critical information to the controlling entities, and relaying responsive commands to the appropriate endpoints.

All aspects of smart cities will be primarily driven by data. All the decisions -- from long-term strategic ones like public policy to short-term decisions like evaluating the welfare worthiness of individual citizens -- will be taken through the analysis of pertinent data. With the increased volume, velocity, and variety of data generated thanks to IoT sensors and other advanced data gathering methods, the need for high-capacity analytics tools will be greater than ever before. Big data analytics tools are already being used by governments for a wide range of applications, from predicting the likelihood of crime in specific areas of the city to preventing crimes like child trafficking and abuse. As IoT enables the collection of data from a host of new sources, big data analytics will be used in all areas including critical ones like education, healthcare, and transportation. In fact, big data analytics is already an inextricable part of IoT networks, and can potentially be subsumed under IoT in the future. Big data can enable governments to make sense of the data they possess by finding patterns that are reflective of trends within cities. For instance, big data analytics can help education departments to spot trends like low retention rates so that they can prevent such outcomes. Big data can also be used to find the causes of such issues and plan remedial actions. Thus, big data will become a critical decision-making aid to smart city governments.

However, the real value of artificial intelligence can be derived by smart cities by utilizing advanced AI applications like deep learning and computer vision. For instance, computer vision can be used by transportation regulators to analyze traffic footage to identify instances where drivers park illegally. Computer vision can also be used to look out for and flag vehicles that are associated with reported crimes to help law enforcement track down criminals.

Smart cities are founded upon the ability of their different subdivisions to communicate and share information in real time for ensuring complete synchronicity in operations. By achieving this synchronicity, governments can ensure that their citizens receive critical services like healthcare, emergency response, and transportation in a timely manner. As a result, they can not only ensure their citizens’ convenience but also improve their safety and overall wellbeing. For instance, in case of an emergency like an explosion or a fire, enabling real-time communication between the fire department, city ambulance service, and traffic control units can ensure perfect real-time coordination among these entities, potentially keeping casualties to a minimum.

To enable this seamless communication between the different government entities, it is important to have a communications network capable of handling high volumes of communication with low latency and high reliability. By using 5G communication technology, governments can ensure that all government bodies can collaborate seamlessly, despite the volume of data shared every minute.

Offering citizens timely services means ensuring that the government employees are given the information they need to perform their tasks effectively. For instance, a physician at a government health centre must be given information on the patients they are working with. Or, workers tasked with fixing a damaged railway line should be given the updated layout of the tracks and the accurate location of the damaged part. By using an AR headset, such information can be relayed to the workers in real-time as soon as they need it. This minimizes the effort and time required by the workers to find the necessary information. As a result, they can initiate action without any delays. AR can also be used by traffic management personnel to get real-time information regarding parking violations and stolen vehicles through smart glasses or smartphone applications. Thus, they can ensure that drivers have a convenient experience during their commutes.

Each of these smart city technologies, as you may have surmised already, are interdependent on each other. Thus, governments should develop an integrated strategy for implementing these technologies in conjunction with each other, taking into account the advantages brought about by each of them.