5 Tips For Staying Sane in the Tech Sector

5 Tips For Staying Sane in the Tech Sector 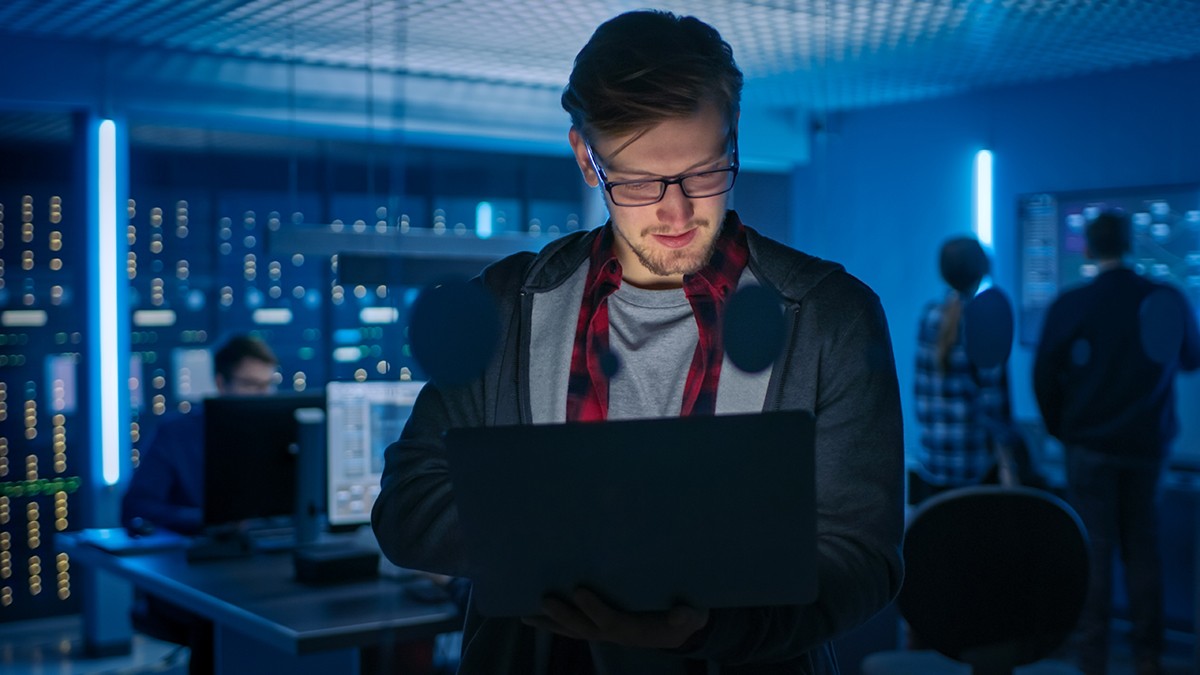 For me, it was a conference in October last year that I began to detect the first hints of unease.

The Graphorum conference in Chicago seemed to be going well. I was the CTO of my own consulting company and had a joint venture with another group that was just beginning to come together, and both knowledge graphs and property graphs were the big news of the day. Attendance was reasonably good, and there were lots of conversations that looked like they might end up turning into potential consulting opportunities. I heard a lot of 'Work is good, we're staying busy' comments, yet there was a slight air of desperation there, people not quite adding "but ...".

I've been in the Information space for a long time, and have weathered the 1987 recession, 1991, the DotCom bust and the Great Recession. After a while, you begin to pick up on patterns that fill you with dread, and to me, the economy to me (at least for the AI sector) was flashing red. By December, the growth in information sector jobs, which has been booming through much of 2019, dropped to a crawl, with only about 2000 IT jobs added that month. By January, even after good numbers overall, IT was about 10,000 jobs in the hole according to the ADP jobs report, and February was getting worse.

There's a common misconception out right now - that the recession was due to Covid-19. It wasn't. We were already heading into recession territory even before then, though the Coronavirus made things dramatically worse. Several potential consulting gigs became ghosts, with variations on the same theme:

"We want to hire you, but we're waiting for funding. We're re-evaluating our spending priorities right now. Your rates ... yeah, I know that we happily paid them last year, but the C Suite's frozen all budgets. I'm sorry, Kurt, but my company just let me go - good luck, and if you hear about an opportunity, let me know."

And then the closures began, and the lockdown and companies began shedding jobs in earnest. Late cycle in Technology is a dangerous place to be for anyone, but especially for independent consultants. Projects are winding down, and consultants, who are often called in early on projects to help get them on track, are in comparatively little demand regardless of their expertise. Even people in analytics face this problem, perhaps worse this time around because the fairly intense demand for data scientists that began around 2016 had cooled considerably by Fall 2019.

From a consultant standpoint, though, this is a make or break type of situation. There are options, but you have to be nimble and be willing to hustle to survive. Here are five things that you can do, especially given the age of Covid:

Ultimately, the key to surviving this latest recession is to see it not as the end of something, but rather, the beginning of something else.