5 Ways Technology Can End the World as We Know it

5 Ways Technology Can End the World as We Know it 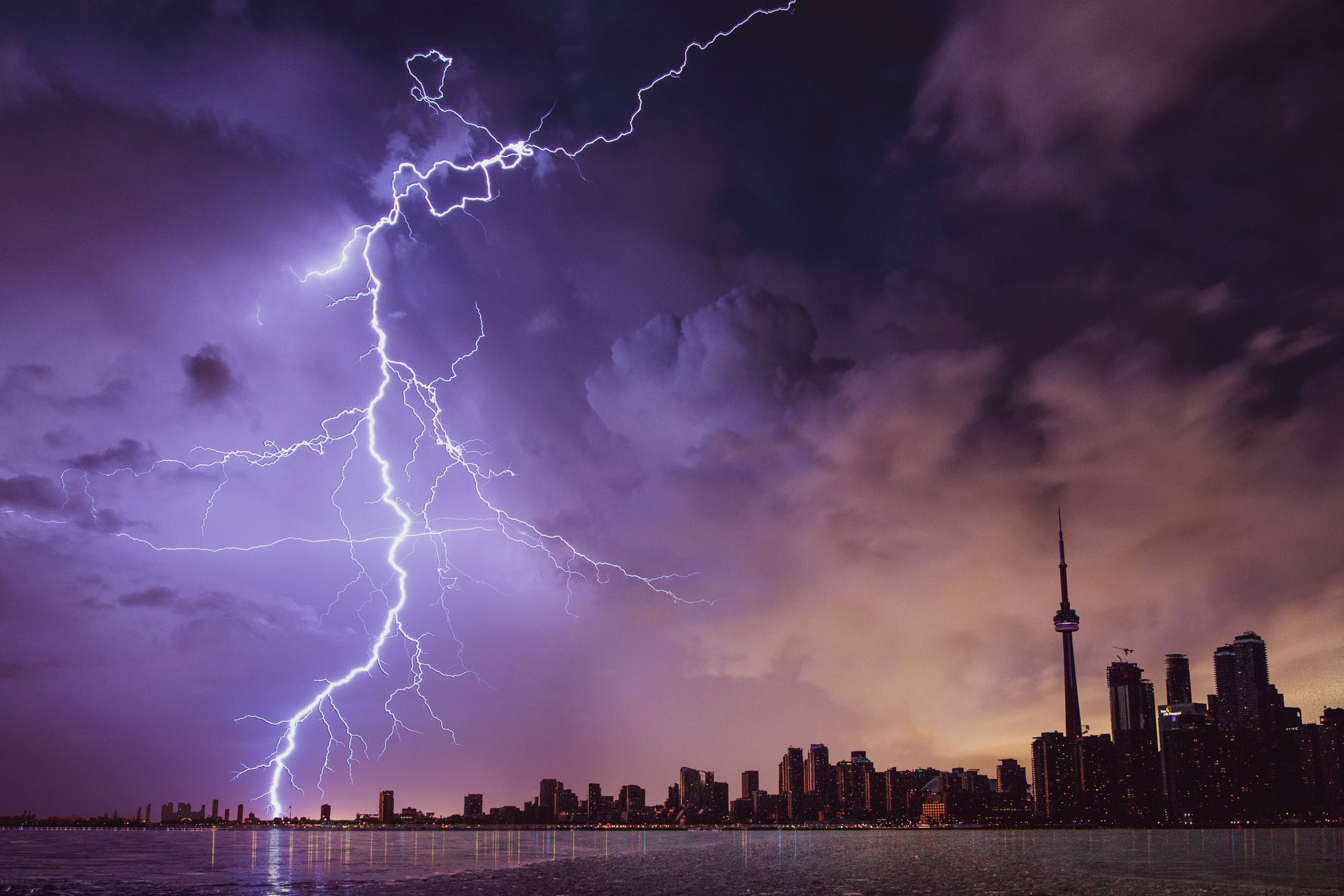 The digital and physical worlds are merging, as every process and system in every sphere of life is being underpinned by digital technology, which we are becoming increasingly dependent on. When technology fails, either through human interference or due to intrinsic imperfections, the result can be a disaster of apocalyptic proportions.

Although developed with the intention of improving business operations, government processes, and human life in general, digital technology has now reached a point where it can potentially cause our downfall. In that respect, digital technology can be considered analogous to nuclear technology - it can potentially revolutionize the way we do things - but if left uncontrolled or misused, can cause massive destruction. We are so enamored with and engaged in enjoying the benefits of modern digital technology that we can’t picture the dire state we will be in when the technology fails us. And mind you, the resulting destruction when technology fails will not be, in most cases, a direct threat to human life. However, it will alter the human way of life to an unimaginable extent by suddenly depriving us not only of convenience and comfort but changing the way civilization functions (although extinction through a technological disaster remains a possibility). Here are five scenarios in which some form of technology fails and causes worldwide doom:

Communication collapse The global communications network, which includes but is not limited to the world wide web, now spans across and covers nearly every inhabited mile on earth. A majority of the world now functions due to the constant connectivity provided by the nearly 5000 satellites that send and receive all kinds of communications, from personal texts and phone calls to official email and videoconferences. If a well-funded, technically skilled group so wishes, a simultaneous attack on the global communications network, including the communication satellites, can literally halt normal life across the globe, and potentially cause a situation so chaotic, it would send the Joker from The Dark Knight over the moon. When global communications technology fails, all organizations, including the government, will lose their control and leave everything in disarray. And if the situation continues for long, we can only speculate as to what may happen, and there’s very little evidence to suggest that it will be anything even remotely good.

The global financial markets and financial regulators all store their trading information electronically, which can be hacked and manipulated or possibly even infected to steal or erase data. In 2016, the Securities and Exchange Commission’s (SEC) filing system was hacked into and financial information regarding millions of dollars was stolen, which shows that even government facilities are vulnerable to hacking. Cybercriminals, who have been known to hack into bank accounts to manipulate balances, can hack centralized banking systems and push economies into a meltdown. If such breakdowns occur in multiple nations simultaneously, it can potentially disrupt trade at a global level and trigger a chain of events that will lead to a worldwide crisis that may be hard to recover from. And if you think adoption of decentralized cryptocurrencies is the perfect solution, think again, as even cryptocurrency exchanges are getting hacked. Thus, simply shifting to a decentralized network won’t be enough to prevent a global financial crisis until system security and integrity are intrinsically built into systems and networks.

While communication systems increasingly become a vital aspect of human life, power takes just as much, or even more, importance. Power grids, which are becoming widely interconnected, while being used to power the myriad of digital communications devices and networks are also becoming critical for industrial and commercial operations. Even vehicles are beginning to be powered by electricity, making power supply more of a necessity than it already was. These power grids will eventually be controlled by digital systems for monitoring and regulating the supply. These networks can be easily shut down by attackers or natural phenomena. Strong solar flares can easily disrupt and disable not only the power grids but also communication systems, rendering all technology useless. It is predicted that a tech-destroying solar flare might strike within the next century. Depending on the extent of the world’s dependence on power and communication grids, such a phenomenon can cause massive shutdowns throughout the world, literally bringing everything to a standstill.

In the near future, as is already transpiring, almost every device will be connected to every other device on a seamless network. This network of devices can not only sense and gather information, but also act on information if the situation requires. For instance, in addition to monitoring and analyzing the core temperature of a nuclear reactor, an IoT enabled system can independently regulate temperature by controlling the cooling mechanism without any human intervention. Similar applications will mean that IoT systems will be responsible for ensuring not only our convenience and comfort but also our safety and survival.

Applications of IoT in areas where human lives are at stake, such as healthcare, where IoT enabled systems can constantly monitor and dispense drugs into a patient’s system, are already emerging. A mass attack on such systems, as the safety systems of a nuclear power plant, can cause much harm and devastation, and lead to catastrophic outcomes. Thus, making IoT safe should be the primary concern before planning any sort of application involving a worldwide network of smart devices.

Technology fails not only when it doesn’t do what it’s supposed to, but also when it does something different than what it’s designed to do. Something that can cause much greater problems than its non-functioning. Although the singularity - which refers to computers gaining intelligence that far exceeds that of humans and even achieving self-awareness - itself does not pose a direct threat to humanity, there is a high likelihood of superintelligent, self-aware machines destroying us as part of a self-preservative strategy or leaving us behind in pursuit of other higher goals, depleting resources at our expense. There is also a possibility that AI or artificial superintelligence (ASI) will enslave humanity, either directly by force, or indirectly by shaping all our short as well as long-term decisions. Such a scenario would eventually lead to generations of humans who would be incapable of making decisions independently for everything - from small things like what to eat or wear to bigger ones like what career to choose or who to choose as a life partner. At that stage, AI will be the one deciding everything for us!

You might have noticed in all these scenarios (except maybe for the last one) that it isn’t technology per se that is directly leading to our downfall, but our over-reliance on it. Additionally, the most probable reason why technology would fail us might not be its intrinsic lack of integrity, but the malintent of humans themselves who can manipulate the technology to achieve destructive ends. Thereforeå, unless a natural calamity triggers a technological meltdown or unless AI, due to some reason, spontaneously decides to end humanity, it is not the technology that we need to fear, but ourselves.