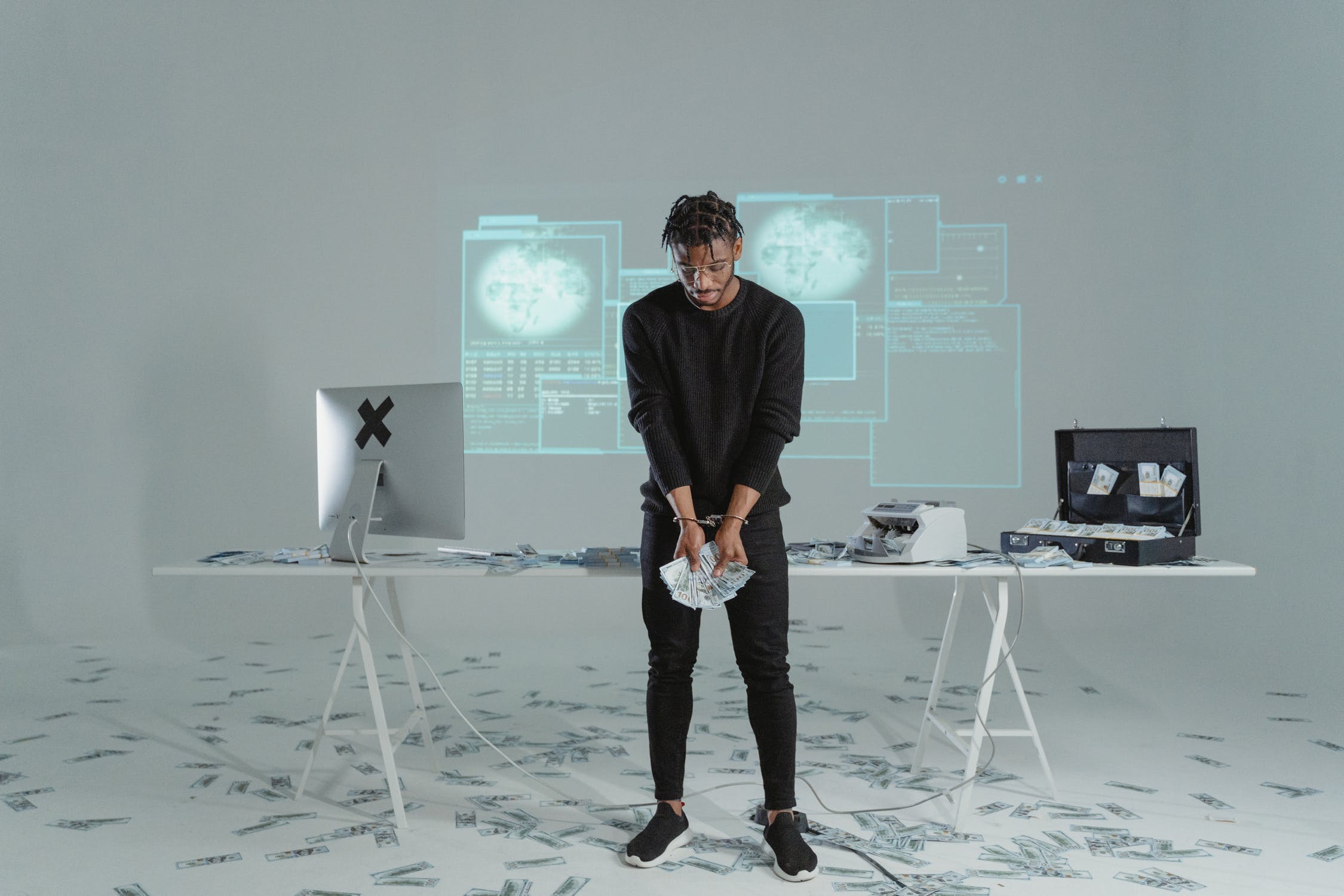 Identity theft is seen intensifying at a pace never seen before. While mostly everyone knows about data breaches occurring in organizations, not many are aware of the fact that identity theft occurs every two seconds and is the number one consumer’s complaint. To add to the list, it is reported that nearly 60 million customers were affected by identity theft in the US alone, according to a 2018 online survey by The Harris Poll. Imagine the impact of this attack worldwide now. A majority of people may not even know what identity theft is. Most of them may not even come to know that they have become a victim of identity theft until they see the negative consequences. Protecting ourselves from this theft is secondary, understanding what identity theft is primary. Identity theft is stealing someone else’s personal details without their knowledge to obtain confidential information for committing criminal activities. Fraudulent activities carried out by perpetrators in the name of an innocent person is awful, indeed! The need is to safeguard data from getting exploited. But ensuring this is not easier as said. To prevent identity theft might be challenging, but it is mandatory. Knowing attack points that are vulnerable to identity theft is the key to finding an infallible solution for getting rid of this issue. So, let’s now check the types of identity theft that can be expected from attackers.

To prevent identity theft, we first need to understand the places where thieves can get personal information about people.

Attackers having access or stealing your driving license will get hold of sensitive information and use it to commit fraudulent activities like opening credit card accounts or providing the same document when caught for careless driving.

Online identity theft is an act of cybercriminals stealing your payment details and credentials and making fraudulent retail transactions or unauthorized purchasing without your notice. These sophisticated tactics attackers use to commit a crime will not only hurt customers but also will ruin the brand reputation and customer loyalty relationship.

Did you know that your mailbox can also be vulnerable to cyber attacks? Well, one in three cases involves identity theft via mail. Holding several financial records, including bank details, credit card information, or insurance data, the mailbox provides the best place for hackers to perform wrongful activities. This valuable financial data can be used for their advantage, leaving victims with empty bank balances or other financial loss.

Synthetic identity theft is an act of mixing the stolen information with fake details to create a fake identity and using this type of identity for committing a crime. This newly created data is then used by criminals to execute fraudulent practices.

Medical identity theft is a practice of attackers stealing medical and insurance details to carry out illicit activities. Illegal access to medical and insurance data will allow attackers to impersonate the victim's identity. These dishonest people can accomplish their criminal practices, which can range from claiming for reimbursement of health insurance to receiving unfamiliar bill collections.

Though the Internet has helped us in many aspects of our lives, it has created a great opportunity for hackers to gain access to sensitive information. Smartphones are connected to products like activity trackers, household appliances, and other such things. These Internet-powered devices are having technical and security flaws open up new possibilities for attackers to steal identity information.

How Blockchain is Preventing Identity Theft

When it comes to cybersecurity risks, blockchain is taken into consideration as a security solution for quite some time now. The incredible technology, blockchain, holds immense power and potential to secure sensitive data from malicious activities due to its sophisticated features. While we already know that blockchain can fix cybersecurity risks, let’s now understand how technology can be used to curb identity theft. Since blockchain contains a decentralized ledger holding digital assets that are secured via strong cryptographic keys, it becomes challenging and complicated for hackers to manipulate the stored data. The data is stored on multiple computers on a blockchain network. Attackers planning to get hold of vital data assets have to intrude into every system to reign the network, which is nearly impossible. Even if hackers happen to gain access to the network, the changes they make to the data will be reflected in the systems, notifying every participant about the same. All of these make blockchain unique and probably the best solution for fixing security issues.

Now imagine, every data about a person’s identity is stored on a blockchain network, right from driving license to passport to social security number to medical and insurance data to other important details. Creating a self-sovereign identity on blockchain will allow individuals to take care of their identity documents. Blockchain’s immutable register will save the identities of people, providing each of them a unique, difficult-to-hack code. Fraudsters, even if get hold of the code and enter the network to make changes, cannot accomplish their goal without leaving a digital trail. Since the data stored is safe and secure, attackers who wish to execute an identity theft will not be successful. People can access, view, monitor, and even update data anytime by entering the authentication keys. Every data will be secured from hacker attacks, thereby helping both, government and public, to prevent identity theft.

Storing identity information on a blockchain network will not only help the government and public to prevent identity theft but also boost the technology to gain mass confidence and reach the mainstream adoption soon. Though blockchain is still in its developmental phase, the technology has immense possibilities to secure data that is stored on it. The government might feel it is risky to adopt a new technology for storing identity information. But as the current data security defense practices are failing tremendously (based on identity theft facts and reports), so isn’t the risk of putting data on a blockchain network and believing a technology that is actually meant for data security worth it?