A Decade Later The Conditions Which Gave Birth to Bitcoin Persist

A Decade Later The Conditions Which Gave Birth to Bitcoin Persist 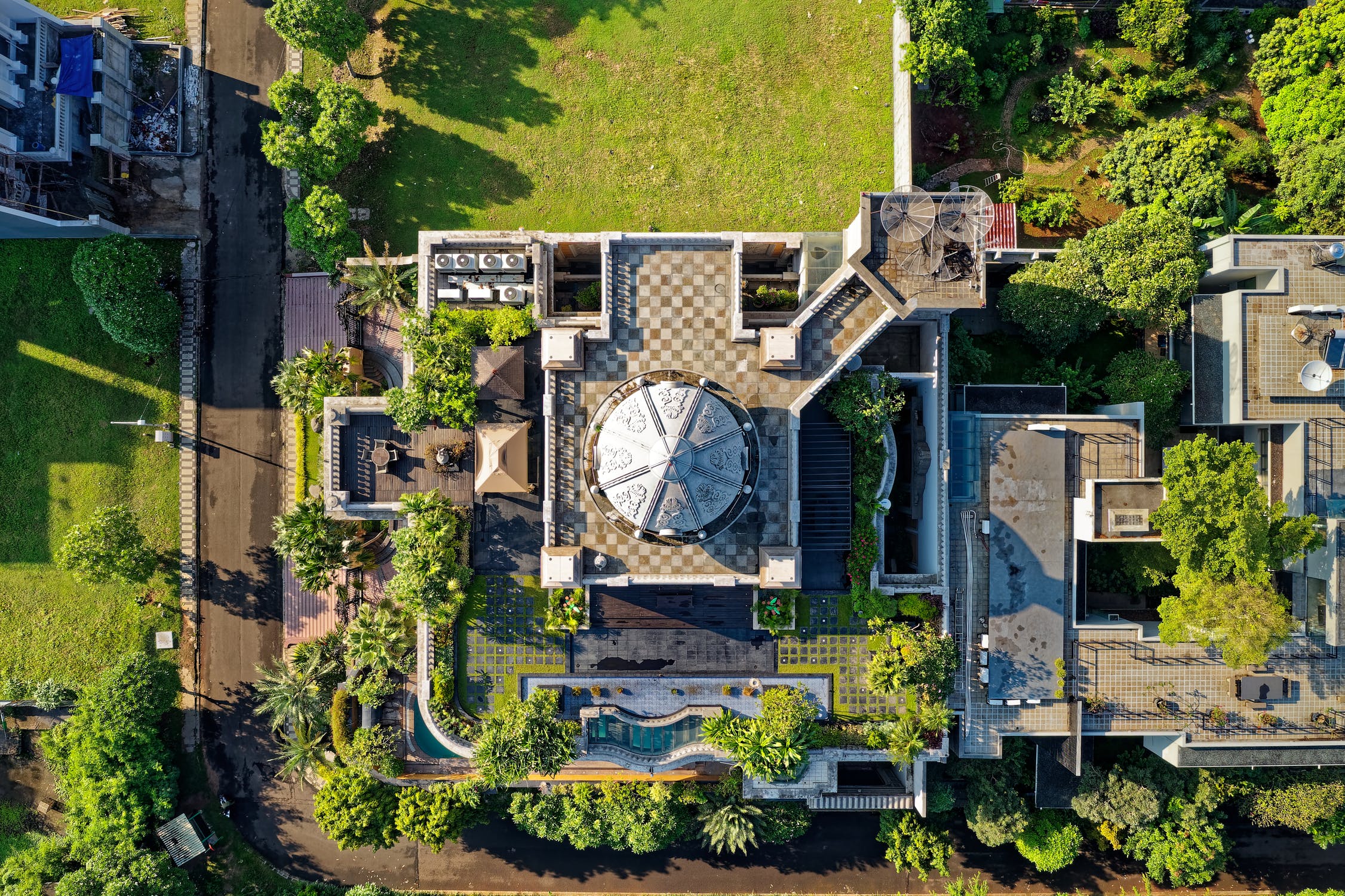 James Wilson rubbed his weather-worn and furrowed brow with concern. An even-tempered man who served with distinction in the Great War, Wilson was never susceptible to histrionics.

If the mustard gas didn’t get him in the trenches of Messines Ridge, he was going to get through this as well. Or so he thought.

Wilson, a dry goods distributor working in Chicago had just received news that one of his retailers to whom he offered lines of credit by way of goods, was no longer able to pay him, at the worst possible time in American history — the late 1920s and the start of what would eventually become known to be “The Great Depression.”

As the weeks dragged on, more and more of Wilson’s debtors started to default on their bills and it was starting to put a strain on his cashflow.

But Wilson’s troubles are not his own. He also happens to be one of Chicago’s biggest dry goods distributors and if more of his retailers are no longer able to pay him, he’ll find difficulty in paying his suppliers as well.

In the ensuing months, as more of his retailer’s customers are no longer able to pay for their goods, Wilson comes under increasing financial pressure and starts delaying payments to his suppliers as well.

Often referred to as “counterparty risk” — the risk of a party being unable or unwilling to honor their obligations in a contract or on terms of credit — the risk exists in almost all transactions and particularly in the financial markets.

While the last financial crisis was wrought by the paralysis of credit markets as financial institutions were no longer able to determine which of their counterparties were solvent and which were not, the next financial crisis may come from where risk has been repatriated to.

And while swift government intervention during the last financial crisis arguably staved off a prolonged economic depression in the same vein as the 1930s, the global economy has not “solved” any of the problems associated with counterparty risk at all, with each successive government kicking the bucket down the road for their successors.

In the aftermath of the financial crisis, reformist-minded Democrats such as Senator Elizabeth Warren, a member of the Senate’s powerful banking committee used Dodd-Frank laws to push through reforms which saw derivatives off bank’s balance sheets and into standardized forms which required collateral to secure holders of such derivatives against loss of principal.

Dodd-Frank came on the back of the financial crisis and was signed off by then-President Barack Obama into law. In a nutshell, Dodd-Frank swept in a package of laws that reformed the financial system of the United States, to protect the American taxpayer from bailing out “too big to fail”-type companies and to improve accountability and transparency in the financial system. Basically, counterparties had to stump up, because the government wasn’t going to be the buyer of last resort anymore.

So far so good.

But one of the unintended consequences of Warren’s push to unload (risky) derivatives from banks is that they now have to go somewhere else.

Risk is a bit like garbage, you can pass it around, maybe put it into a landfill, but you can’t really, truly get rid of it in a meaningful way. Ask any New Yorker.

These derivatives are now mainly traded through market clearing houses or central counterparties and for the most part are subject to almost no regulation.

But during the financial crisis, these moves alone were insufficient to shore up confidence in the derivatives markets, so central banks used the amorphous term “quantitative easing” to scoop up large amounts of the highest quality and most liquid derivatives.

Central bank intervention in the derivatives market had an artificial calming effect, leading to a long period of lower volatility — something which market participants soon became accustomed to.

But manufactured stability is equivalent to a false stability because it leads market participants to make false assumptions about market behavior and lull them into taking on more risk.

Furthermore, market participants assumed that the liquid assets that would be needed as collateral for these cleared derivatives would be safely locked away with central banks.

Meanwhile, the reformers on Capitol Hill were patting each other’s backs and congratulating themselves for recapitalizing banks and making sure that risky assets were not directly underwritten by hardworking Americans whose money was deposited with the banks.

All good right? Except that it’s not.

Remember how I said that risk is a bit like garbage? You can move it around, dump it somewhere else (New Jersey?), but you can never really get rid of it. Just because you don’t see it, doesn’t mean that it’s not rotting away somewhere else.

And that is precisely the risk with the derivatives markets.

Nobody knows exactly how big the global derivatives markets are, specifically because they are unregulated, with estimates on the high side pushing 20 times the size of the global economy and conservative estimates placing it at US$12.7 trillion.

And while clearing houses or central counterparties, particularly large ones, continue to function, there isn’t much of an issue.

The problem may come when either poor risk management or some externality (Black Swan-type event) occurs which causes highly inter-connected derivative positions to be unwound.

While there is a contingency plan in place if a bank should fail — taxpayers will need to bail them out, as unpalatable as that may be it’s still a plan — there is no plan for when a derivatives clearing house fails.

If a large and centralized derivatives clearing house fails it could cause a break in the dam, leading to a flood of interdependent losses with trillions of dollars in derivative transactions left to hang in the balance.

Which means financial crisis-level bailouts of Wall Street by Main Street once again.

Under Dodd-Frank, section 13–3 allows the Federal Reserve or the Treasury to support what is referred to as “market plumbing” if no less than five non-banks support an application for a bailout.

But with the volume of derivatives traded a day estimated at between US$3 trillion to US$4 trillion, it is unclear if the federal government even has enough cash to backstop such a systemic catastrophe.

And that’s the thing about risk, it never really goes away. You sweep it under the rug, stuff it between the sofa cushions, put it on a barge and ship it off to a landfill, but you never really get rid of it.

Eventually you notice the bulge in the middle of your rug which starts to move by itself and then you have to fumigate the entire apartment.

For many wealthy individuals, a small portion of their assets in cryptocurrencies isn’t an investment plan, it’s a personal portfolio backstop.

The global financial system has not become safer or more secure. It has simply re-organized risk.

The garbage may no longer be on your front porch, but you can bet your last Bitcoin it’s somewhere out there.