A Stable Chinese Yuan Makes For A Stable Digital Currency

A Stable Chinese Yuan Makes For A Stable Digital Currency 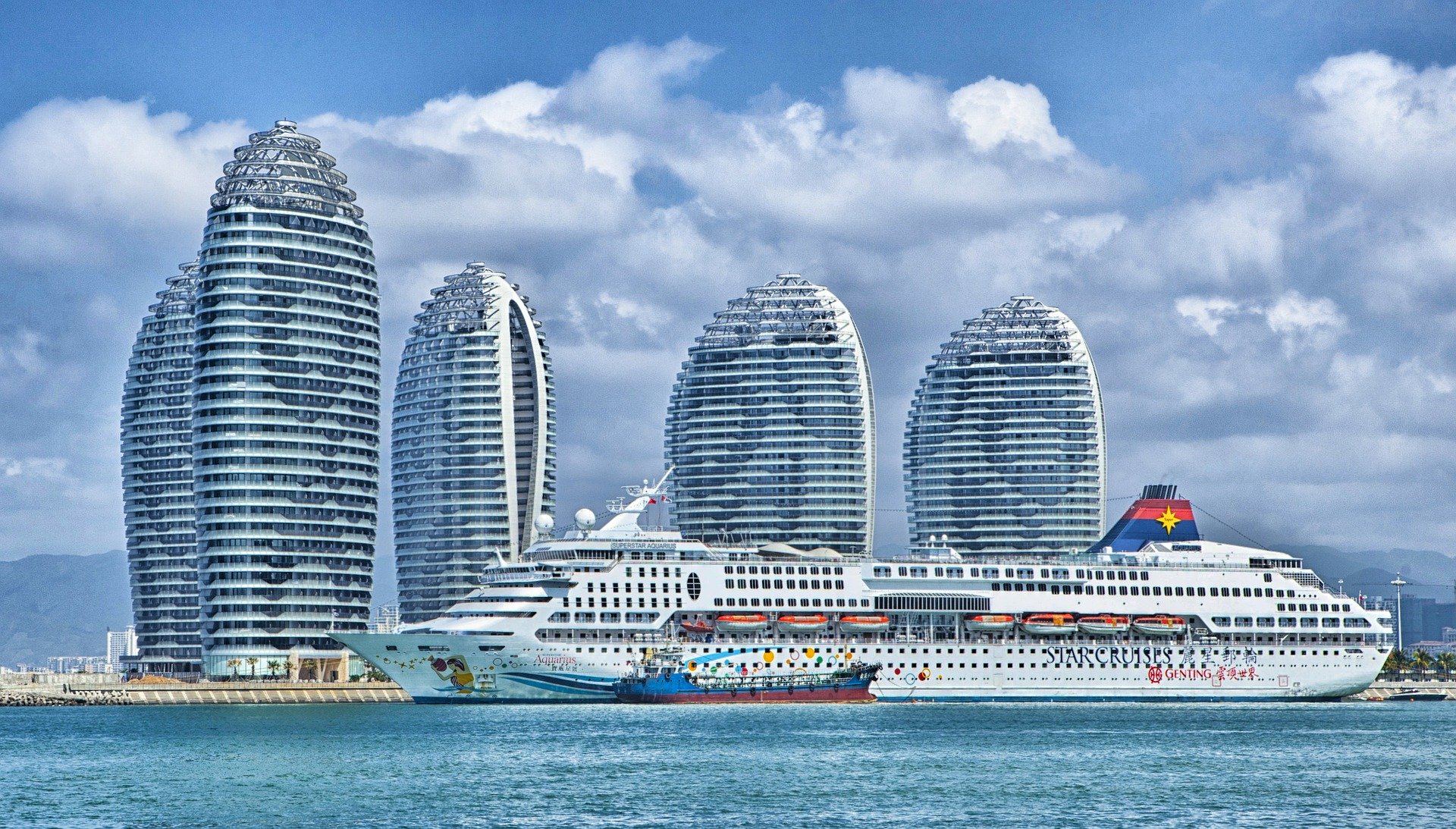 The Chinese yuan has been one of the world’s most stable currencies, helping its appeal as a digital currency as well.

Gazing out into the evening sky from the stone steps leading up to the Temple of Hephaestus, Aristotle marveled at the multitude of stars that dotted the darkening day, each celestial body, sparkling like a diamond set against a sea of obsidian.

“And all set in place to celebrate the triumph of man,” he thought to himself.

“Penny for your thoughts master?”

The Greek philosopher turned to face his pupil Alexander (soon to be known as “Alexander the Great”). In a wide sweep of his arms, Aristotle looked up at the sky,

“Isn’t it amazing? All of this, and circling around the center of the solar system, earth.”

Of course Aristotle had it totally wrong — the planets and the sun do not revolve around the Earth.

But it took nearly a thousand years before a Polish priest named Nicolaus Copernicus had the courage to propose that Earth was a planet that revolved around the Sun just like Saturn or Venus.

And so has it been with the yuan and the dollar.

Whose Orbit Is It Anyway?

For years, like a satellite circling a celestial body, the yuan has revolved around the dollar’s orbit, a situation that has benefited the yuan and China, but also stored up problems.

And these problems came into sharp relief in 2015, when China suffered massive capital outflows.

Since then, the People’s Bank of China (“PBoC”) has steadily eased the yuan into a multi-currency orbit, tracking 24 currencies in all, including the dollar.

In economic terms, this is known as a “basket of currencies” regime, similar conceptually to the foundational principles of Facebook’s Libra cryptocurrency.

But just like how the planets of the solar system take their reference from the Sun, our financial astronomers tend to reference any currency from the center of all currencies — the dollar.

Which is why the recent depreciation of the yuan against the dollar, particularly in late May, drew so much attention from currency watchers.

In late May, the PBoC set the yuan’s daily reference rate at 7.13 to the dollar — its weakest level since the financial crisis in 2008.

And while ever-increasing tensions between Washington and Beijing led many analysts to anticipate further yuan depreciation, the yuan has instead strengthened against the greenback for most of June.

But while everyone’s busy staring at the Sun of the currency world, they may be missing ever shifting patterns in the orbit of the yuan.

Shifting Gravity One Dollar At A Time

At the end of 2015, China announced the yuan’s exchange rate against a basket of currencies and while it took awhile to work out the kinks in the new system, the yuan has since become among the most stable currencies in the world since mid-2016.

The yuan has been so stable that its real effective exchange rate — its value against the currencies of its trading partners, adjusted for inflation, has risen by just 0.2% over the past four years, being well anchored by the official basket of currencies.

That stability has huge benefits for countries that trade with China.

Because most other currencies, especially emerging market currencies, tend to be far more volatile against the dollar, there is greater incentive, especially when trading with China, to price those contracts in yuan.

That stability is a major feather in Beijing’s ambitions to internationalize the yuan, especially its digital version.

As the first major country to issue its own sovereign digital currency, the stability of the yuan and its ability to expedite settlement terms are huge draws for its use in international trade.

A digital and stable yuan would not only lighten the workload for banks and reduce the friction inherent in international trade, it would also make for more predictability in terms of cashflows and liquidity for companies.

It would also bolster Beijing’s oversight of capital outflows from the Middle Kingdom.

With Chinese companies typically sending more money overseas than regulations permit, with some estimates putting the value as high as 10% of cross-border transactions, international transactions denominated in digital yuan and verified by the PBoC’s blockchain, would make it hard for Chinese companies to keep pumping capital beyond the Great Firewall.

Chinese President Xi Jinping appears intent on furthering the yuan’s presence globally, a challenging task without making the yuan more user friendly — which is where the digital yuan comes in.

“The key to internationalizing the yuan lies in softening capital controls and its market fluctuations.”

Beijing may not be keen to soften capital controls for now but with a digital yuan, it may not have to.

The mere threat of capital surveillance, should be more than enough to stymie dreams of Chinese capital flight, which may lead Chinese companies to find an old friend in Bitcoin, as occurred in 2015 and 2016.

Market fluctuations for the yuan may also yet be a thing of the past ever since mid-2016.

And while the yuan only makes up 2% of global transactions logged by the Bank for International Settlements — a central bank for central banks, that is in large part due to the dollar’s hegemony and the requirement for New York correspondent banking relationships, which sit at the center of global trade flows.

Yet the digital yuan may well upend the dollar-centric world.

As American exceptionalism becomes more of an exception rather than an expectation, other currencies will eventually drift out of the dollar’s orbit.

In the immediate term, there is limited risk of the dollar losing its gravitational pull, but in the long run this becomes less clear.

Just as how Copernicus realized in 1515 that the Earth is not the Center of the solar system, so too may currency watchers one day notice that the dollar is no longer the center of global currencies.