A Tale of Central Banks & Cryptocurrencies

A Tale of Central Banks & Cryptocurrencies 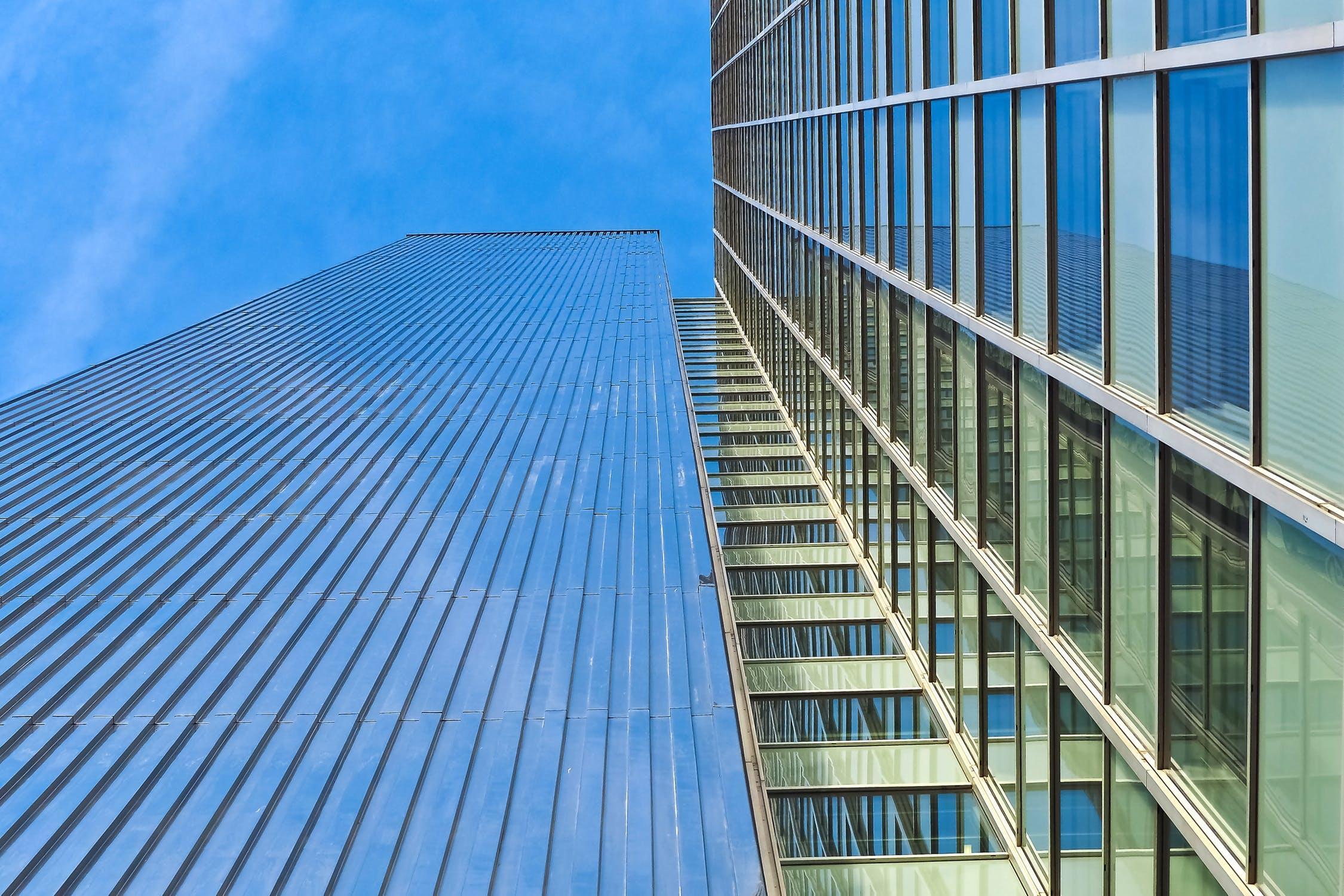 While the currency in your wallet may give you assurances that you can trade it to buy necessary goods and services, the vacuum which central bank-issued fiat currencies are issued is more empty than one would imagine.

Kenneth Chan is not a gambler. Or so he claims. The 42-year-old risk analyst for a multinational bank is the portrait of risk adversity.

Yet for all his caution, Chan has one weakness — video game arcades. Unmarried, he whiles away his time on weekends in one of the many video arcades dotted across the island nation that is Singapore.

But it’s not just any arcade game that Chan enjoys, he’s looking specifically to play games which are tests of skill and more importantly, issue coupons.

On any given weekend, Chan, dressed in standard Singapore weekend attire of a T-shirt, shorts, and slippers can be found armed with a basket full of yellow coupons, clutching them as if they were gold.

“They’re not just coupons, you can trade these things in for gifts and other items which I then give away to my friends and relatives.”

Yet for the hundreds of dollars that Chan drops every weekend on these arcade machines, trading in his precious coupons for anything from toasters to smartphones, he could just as easily purchase these items outright for far less than it would cost to play these games.

The “premium” that Chan pays to obtain these items through the arcade’s coupon system is not lost on him.

“I guess you could say it’s a form of seigniorage — the arcade can issue as many or as few coupons from these machines as they want and they can constantly change whatever items you can swap them for. The similarity to central banking is not lost on me.”

Which is why despite the imposing buildings which most central banks occupy, which helps them convey the gravitas of their role as defenders of their national currency — for the most part, their function is as circular and circuitous as the arcade-coupon cycle.

Most central banks have reassuring balance sheets comprising supposedly safe government securities, which generally exceed their liabilities — and yet a central bank’s liabilities are chiefly the banknotes they issue and the deposits held with commercial banks.

But on closer examination, is that capital even capital at all?

For one thing, central banks cannot, in theory, go bust — their liabilities are the money they issue — but that money is a simple promise to pay money.

Whilst many central banks issue “legal tender” — like the U.S. dollar for instance — that term no longer has the significance it once had.

Before 1971, a dollar was backed by its equivalent in gold — you could literally trade in your dollars for its worth in gold and the central bank would be obligated to do so.

But once the United States abandoned the gold standard, even though a dollar is still branded as “legal tender” it’s really more of a promissory note — a promise to pay the holder of that note money, which is the very thing that the holder of the note is already holding.

While the circular logic may be confusing, it’s precisely what Satoshi Nakamoto, the eponymous creator of Bitcoin alluded to when he (she or they) wrote the Bitcoin whitepaper — that fiat currency, inflationary as it is, is not a very good store of value.

(Money) What is it Good for?

Therein lies the irony of central bank-issued currency — the creditors of a central bank are already holding the very thing that they are owed.

But what are the assets of a central bank then?

Even if a central bank’s money printing is constrained by the need to keep inflation in check — its ability to create money out of thin air, is its primary asset.

And while one might be led to believe that central banks require a strong financial position to carry out their business, that isn’t necessarily true — it all boils down to perception.

If a central bank fears negative equity, it may forsake other macroeconomic goals, for instance, stimulating economic growth, to promote its financial position.

So it may come as a surprise that many central banks have functioned well for years with liabilities that grossly exceed their assets. More often than not, these central banks have accumulated large stores of foreign exchange reserves, which fall in value relative to their domestic currency when it appreciates.

And there are myriad examples of central banks that have far less in assets than they have in liabilities — take for instance the Bank of Thailand, which emphatically states in its financial statements that its “accumulated loss has no impact on the continued operation of the Bank of Thailand” and with inflation at less than 1% in Thailand, that claim is valid, for now at least.

Against this backdrop, critics, particularly central bankers who allege that cryptocurrencies are backed by “nothing” are the epitome of the pot calling the kettle black — but with one important caveat.

Cryptocurrencies and Bitcoin, in particular, have a plan for inflation — they are by design deflationary currencies, meaning that as a long term store of value, they have the potential to hold up — fiat currencies by design are not — they were intended to go into circulation.

The longer you hold on to fiat currency, the higher the opportunity cost.

Critics who argue that Bitcoin is not a good medium of exchange fail to recognize that it may never have been intended to serve as one. Whereas fiat currencies as a medium of exchange put pressure on holders to spend their money as quickly as possible because every additional day that the dollar is in one’s fist, it’s losing its value.

Because fiat currencies are literally promised to pay that are constantly being circulated around, it’s a little like playing a game of pass the parcel — you don’t want to be the bag holder — and fiat currencies, because of the way central banks are structured, are precisely that.

Admittedly, the odds of a central bank failing or its issued currency being rendered worthless are slim, particularly for developed countries. But a basket case economies such as Zimbabwe, Argentina, and Venezuela have demonstrated — it is not a given.

That developed world economies have managed to maintain this central bank alchemy for so long is more to do with circumstance than design.

The global economy is in uncharted waters.

Never before in economic history has there been such a prolonged period of low interest rates coupled with low inflation, which has essentially given central banks free rein to print as much money as they please.

Cryptocurrencies have an endgame strategy, do central banks?