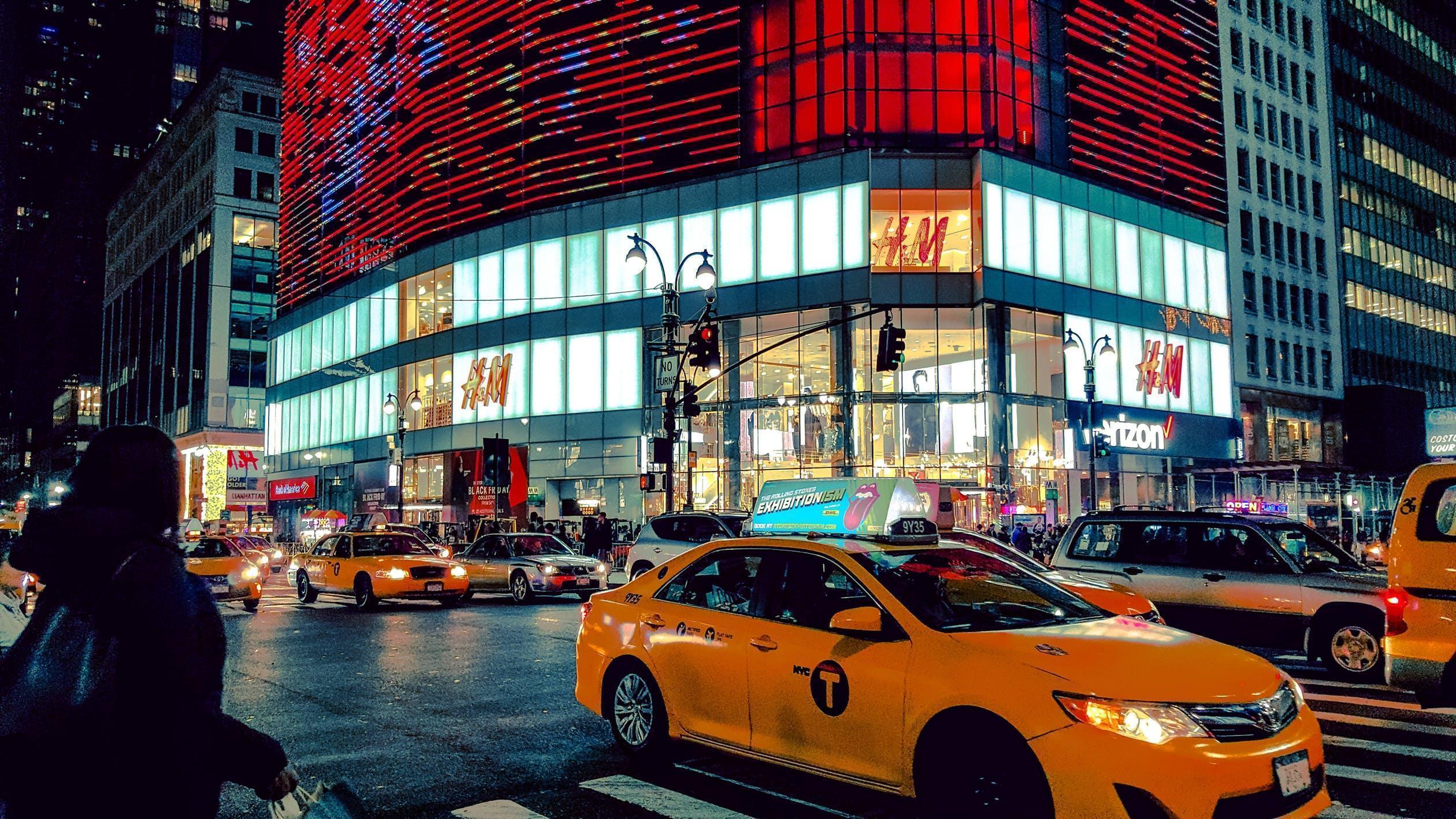 Luminaries of the cryptosphere such as Thomas Lee of Fundstrat, a research firm, liken Bitcoin to gold, as a potential store of value and a hedge (perhaps) against inflation. So far though, there is less obvious evidence of that. At the time of writing, Bitcoin is again pushing up against the US$4,000 level, hovering below this resistance, trading within the US$3,900 band as the world hurtles into 2019. Yet hedge funds are pouring into gold, in anticipation for greater volatility and turbulence in global markets in 2019. Now that technology stocks have fallen out of fashion and hedge funds as a whole have underperformed indexes in 2018, will Bitcoin be seen as a flight to safety?

As it stands, money managers have been more bullish on bullion in the last six months than they ever have been. To be sure, there are numerous threats all around, from slowing economic growth in the world’s second largest economy, China, to a potential trade war (the two are related, but separate). And while equities may have had a couple of spikes in the waning days of 2018, financial anxieties are on a whole heightened. Amidst the backdrop of possible economic malaise and uncertainty, investors and their managers have poured about US$1.25 billion into ETFs backing precious metals over the last month of 2018 and open interest in gold futures is on the rise. As a spillover, Bitcoin chalked its best performance in over two months, but still remains stubbornly below US$4,000.

With turmoil in Washington and the Trump administration continuing to hold the government to ransom for funding of a southern border wall, gold has climbed 2% in December alone, while Bitcoin rose by 5.5% since the beginning of December, but has since returned those gains.

Where is Smart Money going?

In the week ending December 18, managers more than doubled their net-long positions in gold. Net long positions are the difference between wagers on a price increase and bets on a decline, to 24,569 futures and options, based on data released by the Commodity Futures Trading Commission — the most bullish view on gold since mid-June.

While some may have thought that the saber-rattling from the White House would have held the Fed’s hand, evidence that the Fed remains independent was felt across markets when Fed policymakers raised rates again for the fourth time this year. The move sent stock markets into a tailspin on concerns that increased borrowing costs would hurt growth — they will. The world and corporate debt is already at unprecedented levels. Concurrently, currency traders interpreted the Fed’s move as dovish and sent the dollar downwards, which because of the dollar’s inverse relationship with gold, sent the prices of the precious metal above its 200-day moving average.

Where is the Fed going?

The Fed’s intention to raise rates, not just now, but into 2019 will eventually undermine gold’s appeal. As an asset, gold does not pay interest or offer dividends like asset such as bonds, equities or even cash for that matter. And if that sounds familiar it’s because it has the exact same qualities as Bitcoin, which does not offer dividends or pay interest. If nothing else, rising interest rates means that cash will actually start paying a return for the first time in a decade. And that has the potential to put renewed downward pressure on Bitcoin — which is why we see it stubbornly resisting the US$4,000 level.

And cash may be a better option in the medium term — because even if the market does come down, or worse a bear market in equities return, at least cash will be at a 2% rate of return, arguably better than both gold and Bitcoin.

The White House is a portrait of pandemonium on a good day and with the shock departure of Secretary of Defense James Mattis and the impending release of Special Counsel Robert Mueller’s investigation into Russian meddling in the 2016 Presidential Elections looming, political uncertainty from Washington should be a given.

Periods of political uncertainty tend to be times when investors flee into assets which are perceived to be “safe.” And with gold declining for much of the year and equities roaring relentlessly, the rising interest in gold should be seen amidst the backdrop of increasing uncertainty and traders entering positions now to hedge against that uncertainty for 2019.

But what about Bitcoin?

The narrative most suited to gold is as a hedge against uncertainty — it is less clear if that is the narrative for Bitcoin as well. And with rising interest rates, cash is suddenly looking attractive again as an asset class, but that comes with risks as well — because in the event that there should be another financial crisis or black swan-type economic calamity that has not been priced into manager’s models, another round of money printing may again be on the cards — otherwise known as quantitative easing.

The Fed may in fact be looking to prepare for such a scenario where such monetary policy tools may be necessary by allowing rates to rise first — so that in the event that a financial crisis does strike, at the very least, policymakers will have the option to print money again — but near zero interest rates severely limits such options.

Depending on the narrative of Bitcoin one subscribes to, if it is seen as a store of value and a hedge against inflation, then Bitcoin is not far different from gold in many respects — except that you can’t make Bitcoin jewelry. Furthermore, in developing countries, gold is still seen as more accessible and a “hard” asset in times of economic and political turmoil.

Against this debate as to the nature of Bitcoin as an asset, what is more remarkable is Ethereum’s rise — with the world’s third biggest cryptocurrency by market cap rising almost 20% in as many days, far outpacing Bitcoin’s rise. Ethereum on the other hand is not seen as a “store of value” — instead as the fuel for the world’s computing power — a form of credit for the future. Ethereum’s narrative in that respect is entirely different from Bitcoin’s — and in that respect has competitors only from perhaps the other cryptocurrency protocols which are looking to replace it like EOS and NEO. Whereas Bitcoin is competing against far more established asset classes, Ethereum is competing against its own.

Plucky traders may want to consider tracking both gold prices and Bitcoin simultaneously and consider plotting them against a correlation matrix, to determine if there are any arbitrage opportunities worth exploiting. Because both assets (I use the term loosely) follow psychological narratives (as opposed to any inherent intrinsic value propositions) and are subject to broader political, socio-economic influences than perhaps the other cryptocurrencies.