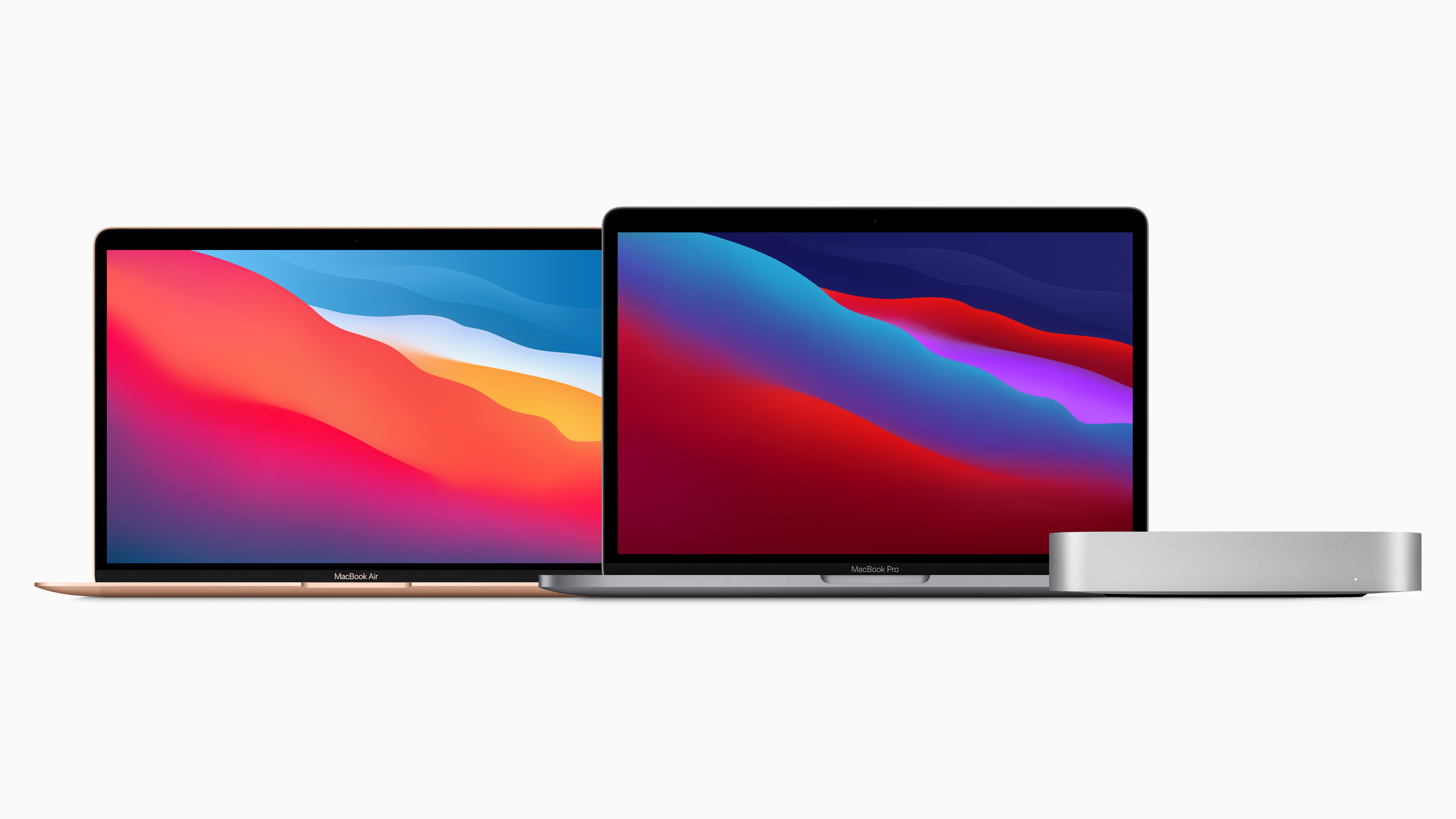 Fastest Ever Chip Designed for the Next Generation of Mac 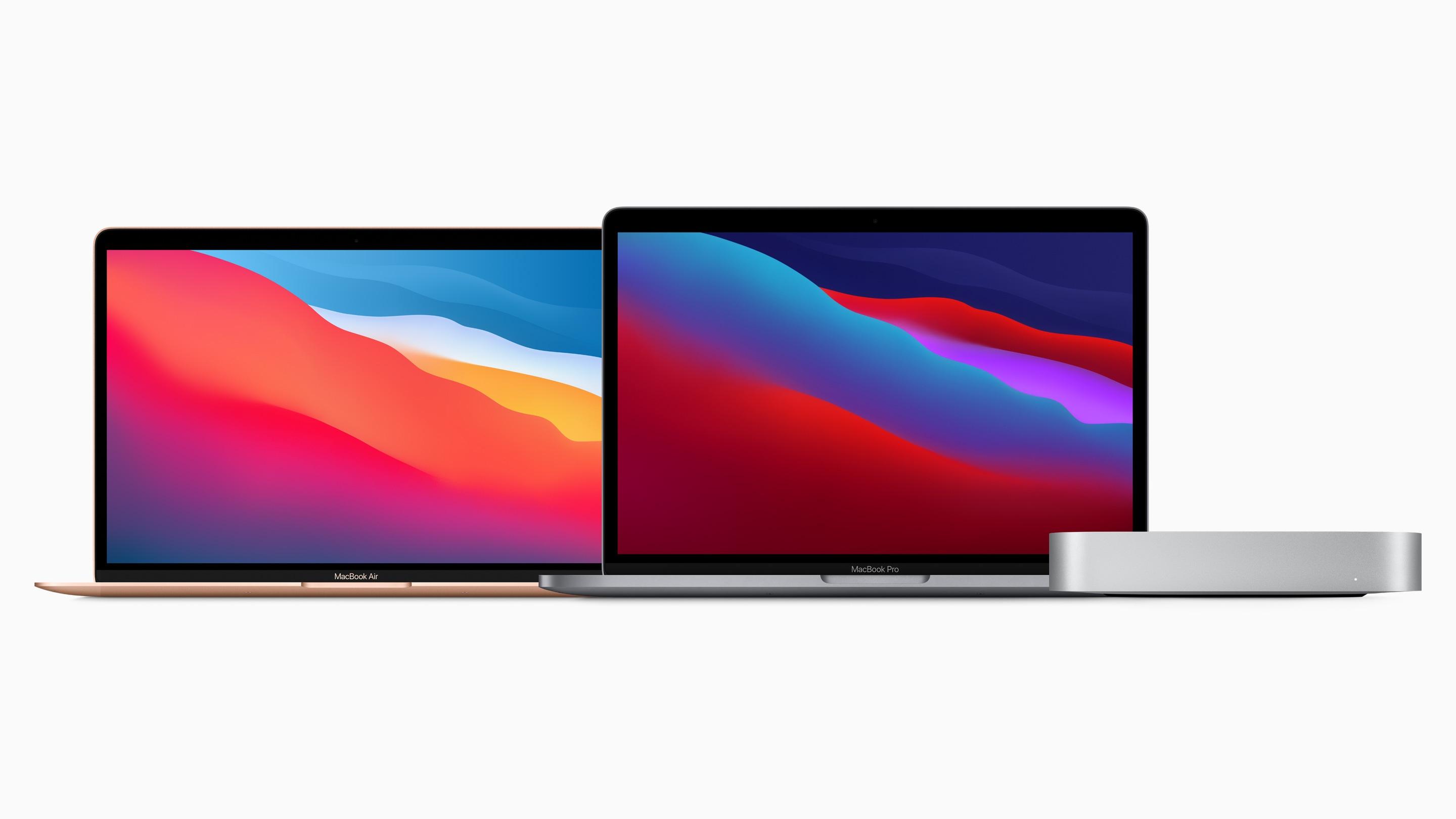 M1 is the most powerful chip ever created specifically designed for the Mac. It will spearhead the new generation of computers. M1 is tailored for Mac systems, where power efficiency and size are critically essential. The M1 chip combines numerous features into a single cheap. It has a unified memory architecture for enhanced performance and efficiency. Apple is claiming that its new processor is up to 3.5x performance over competing central processing units (CPUs).

Longest Ever Battery Life in a Mac 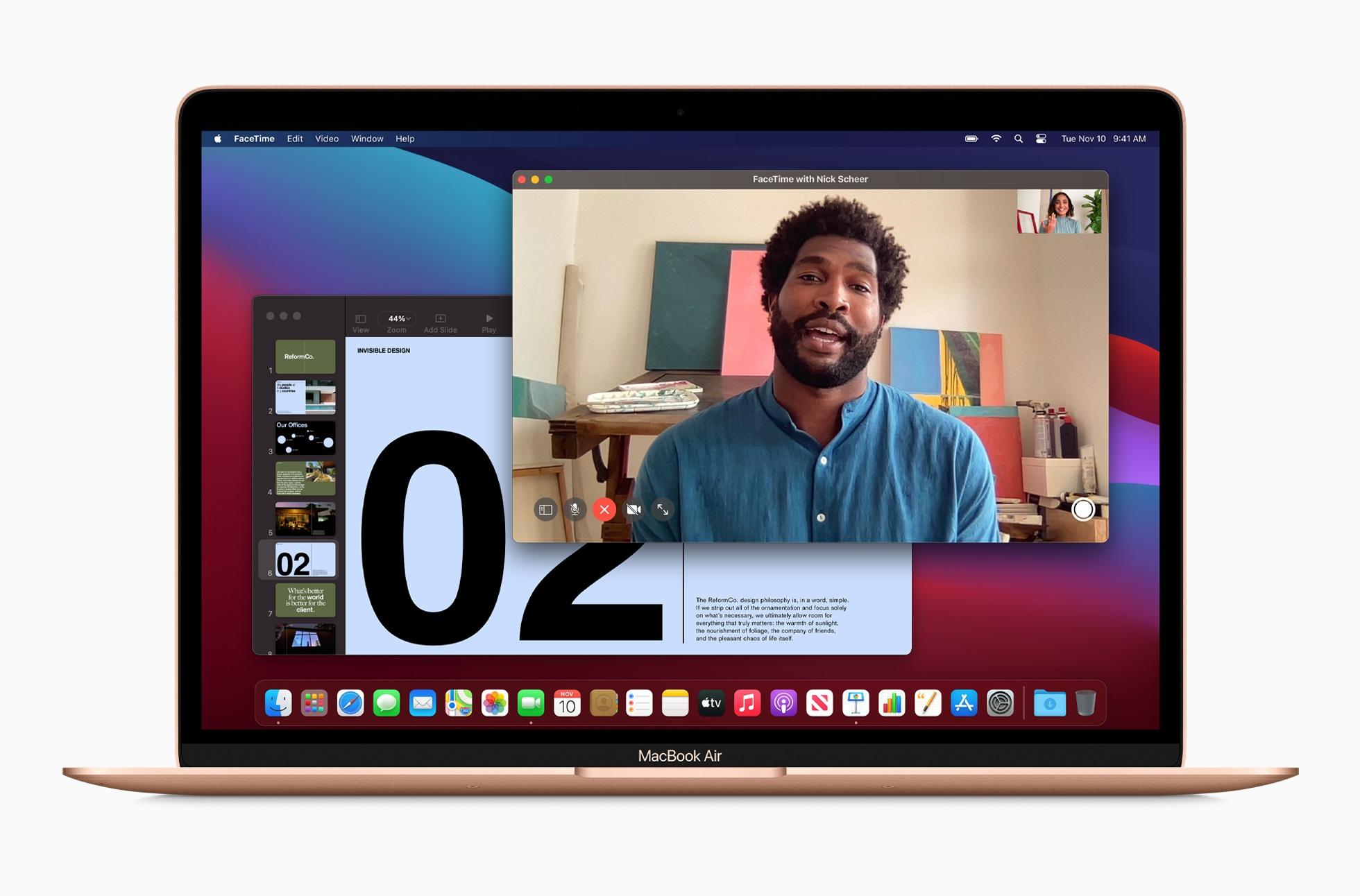 The introduction of Apple’s M1 means that the new computer will be much faster without adding any extra thermal or power requirements. The new 13 inch MacBook Pro computer has the longest battery life ever in a Mac. With up to 20 hours of video playback and 17 hours of wireless web browsing, the latest MacBook pro has twice the battery life of its predecessors. Developers will also be able to compile up to four times as much code. Similar to the previous 13 inch versions, the new MacBook Pro is costing the same price of $1,099. 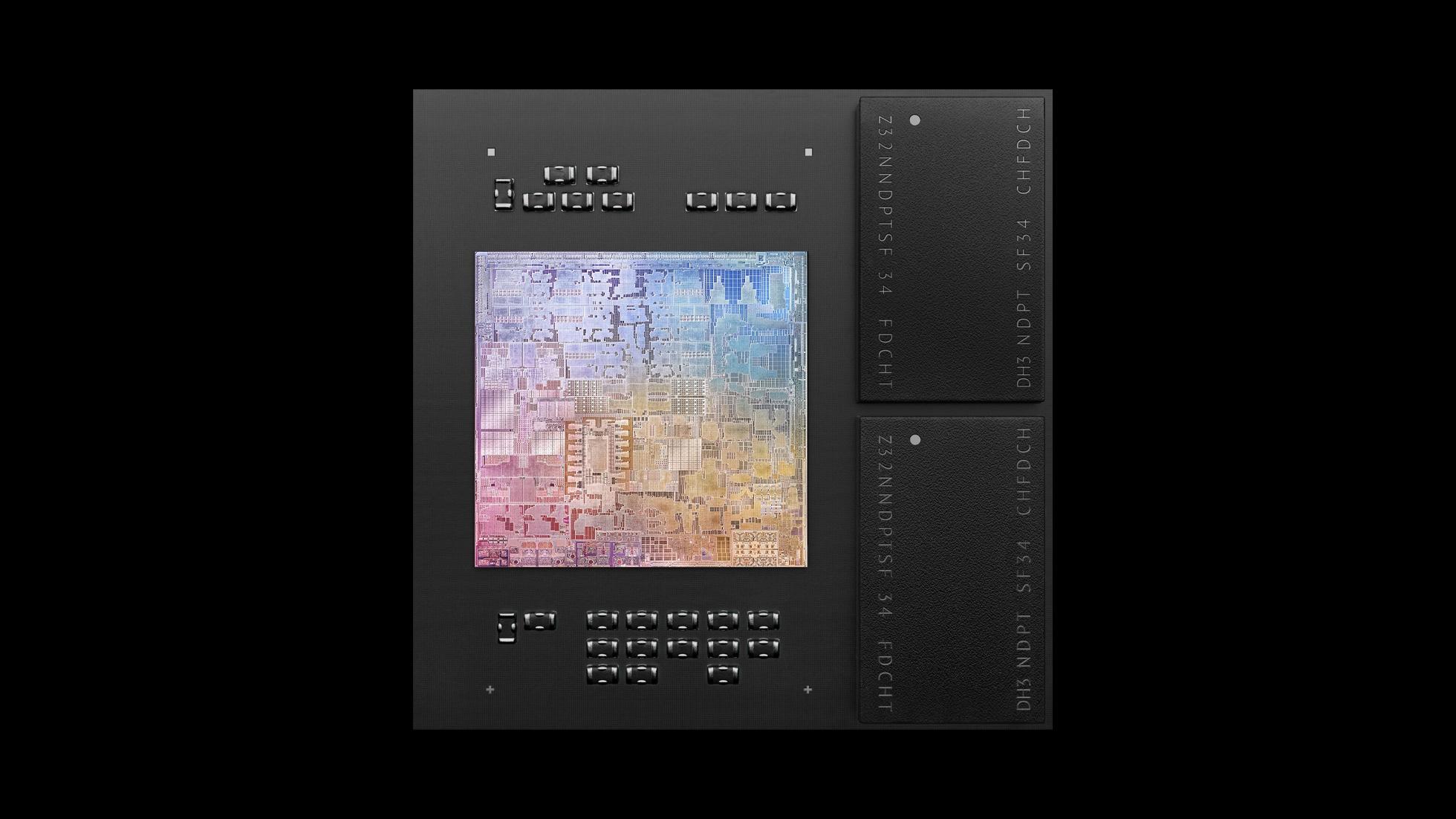 According to Apple, the M1-powered 13-inch MacBook Pro can:

This is clearly the beginning of Apple's transition to a new family of chips designed specifically for the Mac. The transition to Apple silicon will take about 2 years to complete.