Apple, Walmart and IBM are Racing to Own Blockchain Patents

Apple, Walmart and IBM are Racing to Own Blockchain Patents 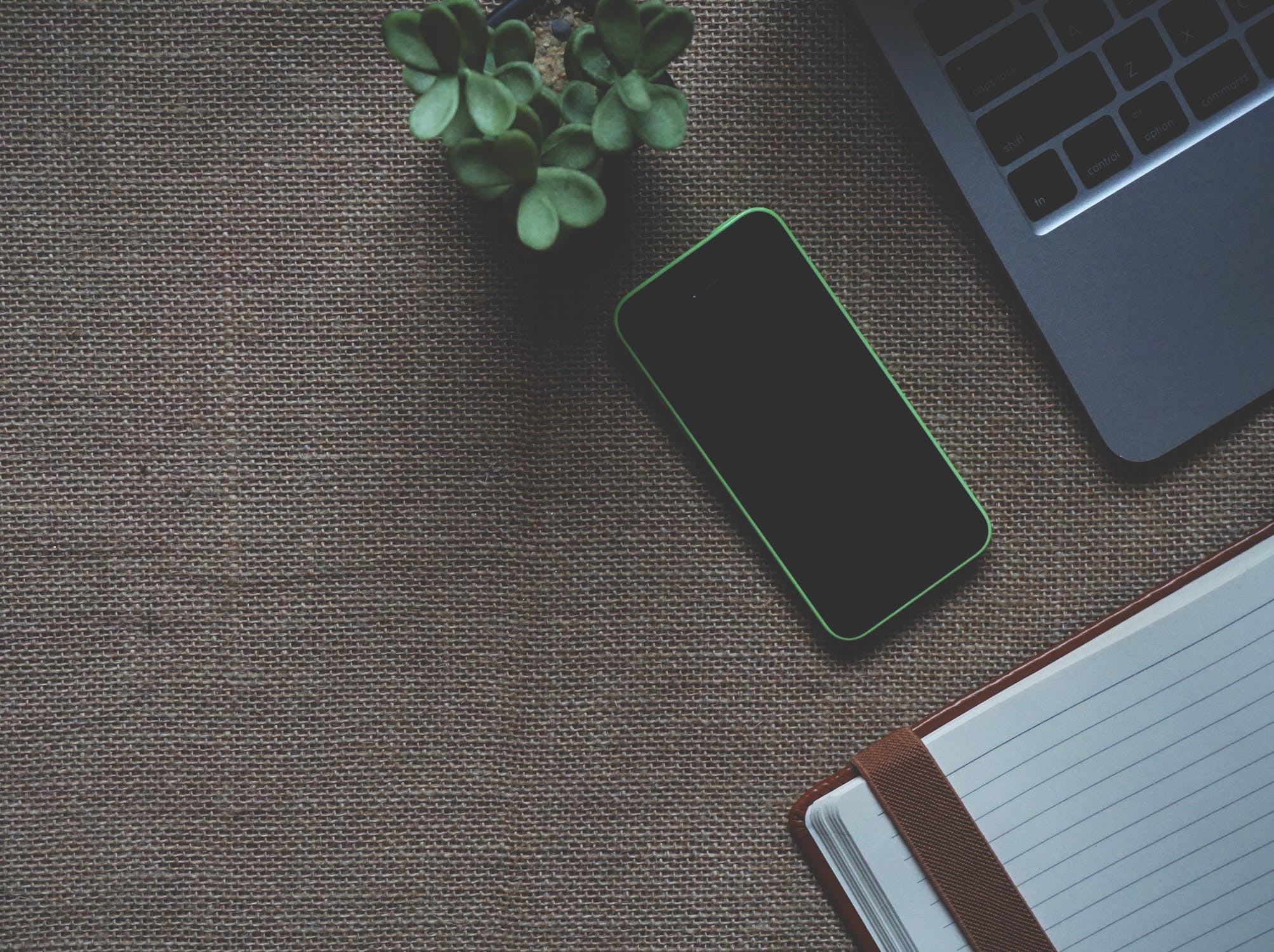 While few companies are still skeptical about blockchain adoption, there are companies racing to buy blockchain patents.

Let’s keep the blockchain concept aside for some time and go back in time first. In the ancient times, the medium of exchange for trading was cowrie shells or beads. Years later, currencies took the place of shells and gained recognition in global trading. But today, cryptocurrencies - an application of blockchain - are gradually gaining mass confidence and becoming the tech titans’ favorite. Taking into account the buzz surrounding the topic, there is a high probability that we’ll see digital currencies going mainstream and getting priority over the traditional currencies, in only a few years from now. There are many business blockchain applications that are planning to take both, our society and the tech space, much beyond the digital currencies even. Though the global adoption rate of blockchain is low, many companies have understood the promising potential of blockchain.

Some companies have explored blockchain benefits to the fullest. While some think that blockchain is simply in the growth phase and is yet to be examined for its effectiveness, some others strongly feel that blockchain is wasting our precious time. However, one of the main reasons why a few companies are still far behind in leveraging blockchain is because of the dearth of skilled professionals. Understanding the real potential of the technology is only possible if a company possesses a team of professionals having niche skills associated with the application of blockchain. Companies with big pockets will hire such candidates, attracting them with big fat salaries. But what about the medium-sized enterprises and bootstrapped startups. Because of the skill gap, we’re seeing only a handful of big players and their announcements appearing in the headlines when it comes to experimenting with blockchain.

Whether companies love the technology or hate it, it is their choice, let’s not get into that debate. But, front-runners adopting the blockchain technology are already locking up their technological ideas. How? By buying blockchain patents on projects and innovations much before they reach the masses, so that other companies don’t play around with their original ideas or claim for ownership later. Check out the companies mentioned below that are racing to buy blockchain patents for their innovation:

The tech giant, Apple, is an active participant in the world of blockchain lovers, just like other major companies. And, this is quite evident from Apple’s patent filing, which was done back in December 2017. The news of patent buying got publicized only after eighteen months of filing. The company has been contemplating over the adoption of blockchain for two years or more, for sure. Apple filed a patent to verify timestamps for security purposes, last year. The company aims to, via the filing, focus on:

The abstract of the patent notes: “A secure element (SE) with a notion of time useful for checking secure items is disclosed herein. Use of Public Key Infrastructure (PKI) with secure elements is improved by verifying secure items used by an SE. Methods of obtaining time information by the SE include push, pull, opportunistic, local interface, and multi-check methods. The SE uses the time information to evaluate arriving and stored public key certificates and to discard those which fail the evaluation. The SE, in some embodiments, uses the time information in cooperation with certificate revocation lists (CRLs) and/or online certificate status protocol (OCSP) stapling procedures. A multi-check architecture is provided herein by which more than entity is involved in checking a time value before the time value reaches the SE. The multi-check architecture uses both PKI and blockchain techniques.” The main aim of Apple is to provide high-level security to its end users. As details stored on the blockchain network are unalterable, any attempt made by malicious attackers to modify the time value will be caught.

To face the competition as a strong contender, the retail behemoth, Walmart, is looking out to leverage the great opportunities that blockchain promises. The application for blockchain patent buying from the retail giant is regarding the storage of medical details on a blockchain-based (wearable) device. Here, the main aim of the company was to make the medical data available to the first responders, and also the hospitals, when the person is unable to communicate during an emergency. And where will the data be housed? On the blockchain network. And, what will be the medium for accessing the data? Wearables. Also, it would involve a biometric scanner, which will scan the physical feature of a person (decrypting the encrypted private key, as mentioned in the abstract), and check for identity, before unlocking the data. The abstract for this patent application does like:

Recently, the company filed a new patent that mentioned that autonomous machines would send and receive real-time data and communicate with each other only post validation of identity. Blockchain-based authentication will enable the autonomous machines to exchange messages without the fear of hackers. The description given in the document is: “

Then there was this patent that involved a blockchain-based application for tracking the provenance of assets. And, the document says:

The blockchain may be used to establish ownership, provenance, a historical record of status, state, location changes, etc. In operation, tracked assets may include a serial number used to uniquely identify each specific item and that serial number may naturally be a key identifier used in the ledger.

Patent applications from the companies mentioned above are a proof that blockchain holds tremendous promise beyond digital currencies. Adoption of blockchain in financial firms has another story to tell. Realizing the opportunities of blockchain, financial firms worldwide are also entering the battleground, buying blockchain patents and getting a hold over the emerging market of digital currencies. With blockchain architecture, financial firms can get rid of a central authority to carry out or manage exchanges, while tightening the security walls too. While Bank of America owns 43 blockchain related patents, while Fidelity investments hold 14. If we take into account the growing number of patents filed and the rush to own one, then it clearly paints a picture that highlights the significance of blockchain in the tech world.

We would not say that blockchain technology is flawless, many challenges such as privacy, security, and immutability do surround blockchain, to be honest. But, if studied appropriately, companies would definitely realize its impact and transformative ability not only in their business but also in the society and in the global economy.