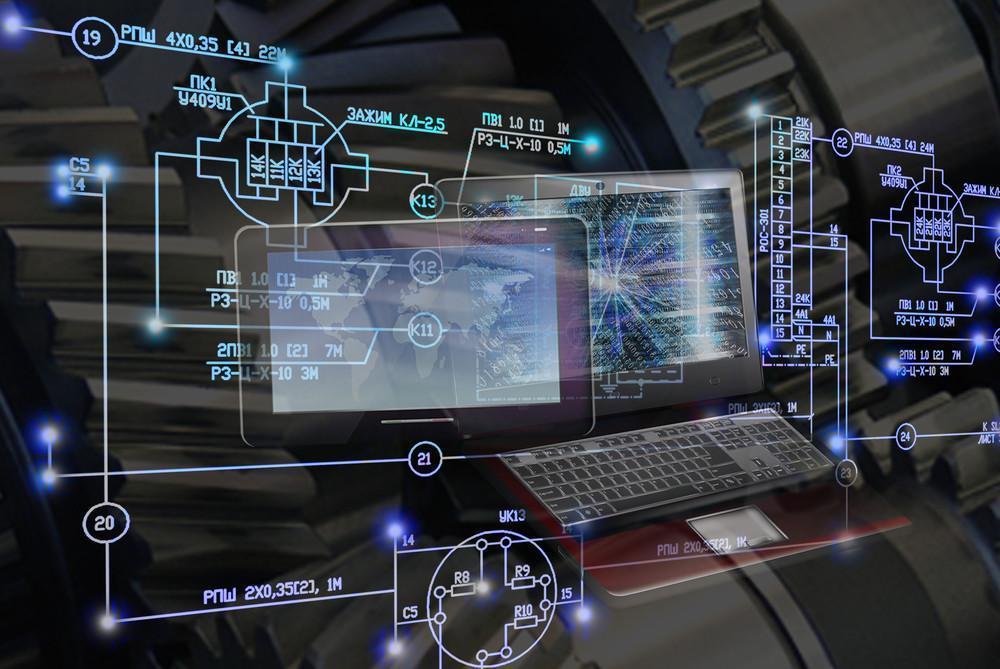 Although the field of natural language processing keeps burgeoning, the reversal of the process, i.e., natural language generation remains a harder challenge while also promising greater outcomes for businesses.

If you’ve ever endeavored to learn a foreign language, you’ll realize that as you make progress, your ability to listen and comprehend that language will always be much greater than your ability to speak or write in it. You may be able to clearly understand what is being spoken in a language, but you may not be able to speak it yourself, or at least, not as proficiently. That’s because the process of generating words and sentences in any language is much more complex than that of understanding it. Generating language uses more of our brain than understanding it does. It is not a surprise then, that the process of natural language generation by artificially intelligent agents is more complicated and challenging than natural language processing. While natural language processing (NLP) enables computers to understand what humans say or type, natural language generation (NLG) gives computers the ability to generate output in a way that is easily understandable by humans. This could be in the form of written text or speech.

While we are naturally able to speak and interact with people, imparting that ability to machines may be difficult. This explains the limited ability of currently existing NLG applications, especially when compared to the progress made in the field of natural language processing. But, with continued interest, investment, and research, the field of natural language generation will deliver more impactful real-world applications. Read on to know how NLG works, the present state of NLG research, and a few areas of its application.

Natural language generation in computers, just like human speech or expression, involve multiple steps of decision-making and the consideration of multiple, rules and conventions, and constraints. And the more natural and human-like the language needs to be, the more complicated the process becomes. For instance, here’s a list of requirements for effective natural language generation:

There may be many other things that are considered while generating text or speech in any language. Although humans get these steps mostly right, training machines to do the same can be extremely difficult. While an artificially intelligent machine can memorize all the words and grammatical rules in certain languages (most of which keep evolving), there is still a multitude of other things it must factor in while attempting natural language generation. Due to this extensive set of requirements, the present state of natural language generation still leaves a lot to be desired.

While the field of natural language generation remains largely unexplored, there are already quite a few areas where we find its applications. Most popular use cases of natural language generation have emerged in business intelligence interpretation. Numerous business intelligence tool providers are incorporating NLG into their tools to enable report generation based on analytics data. These reports, written in natural language, provide business leaders and executives to get a deeper understanding of the insights discovered by their analytics tools. Although these tools are proficient at generating reports in easily comprehensible formats, they cannot work by directly deriving insights from unstructured data. These systems need to be fed data using structured databases, which means that the process of NLG may not be entirely autonomous and hence, not fully intelligent.

There have also where a natural language generation has been helping businesses automate the processes that require the creation of information in natural language. An example is a content creation AI tool that is capable of writing as naturally as humans by building on short, manually provided writing prompts. Such systems, while not capable of perfectly replicating human ways of expression, can definitely put together long and coherent sequences of sentences. And considering how hard it is to get machines to create natural language content, such cases represent a huge leap in the field of artificial intelligence research. They also show that the development of perfectly capable natural language generation tools may be nearer in the future than we might think. And these tools can serve a host of different purposes, a few of which are listed below.

Following are a few areas where natural language generation can be of great utility:

Analytics dashboards are among the earliest and the most obvious application areas for natural language generation. Business leaders often require information in an easily comprehensible format so that they can make quick and effective decisions. They often lack the time to pore through pages of analytics reports or look at a pile of charts and graphs to get actionable insights. Thus, NLG-powered tools can be used to interpret the data generated from analytics in concise yet comprehensive reports generated by using the information gathered. Using such NLG-powered analytics dashboards, leaders can always have access to the most up-to-date information for making crucial decisions.

The efficacy of a chatbot depends largely on its ability to converse or interact with people in a way that a human would. The best chatbots are the ones that give users the impression that they are chatting with a real human. These chatbots not only require advanced natural language processing capabilities but also the capacity for effective natural language generation. These chatbots can be extremely context-sensitive and adept at personalizing user experiences, helping businesses automate their customer service verticals. These chatbots can be used for multiple purposes, such as complaint and query resolution and virtual assistance for online processes (e.g., form filling).

AI research will truly achieve new heights when machines that are capable of creating content with the naturalness and quirkiness of human writers are developed. While that may be too much to ask for from AI, these systems can at least help businesses create technical, non-creative content, such as part and product descriptions, internal communications, agreements and contracts, and other similar forms of textual communications.

While AI tools equipped with NLG are already being used in some of these areas, they are yet to reach the level of proficiency and intelligence that would make them truly autonomous. While growth and development of natural language generation will lead to numerous novel applications in different industries and spheres, the biggest impact of not just NLG but NLP and natural language understanding (NLU) will be on the field of artificial intelligence itself. That’s because, in the quest for creating machines that are human in every sense, giving them the ability to perceive, understand, and express ideas in human language will be a significant milestone that will bring us closer than ever to creating true artificial intelligence.

Top Tips That Will Help You Gain Control of Your Bank Account Again
Do You Sound Like a Leader?
A Lateral Way To Expose War Crimes and Fight Disinformation
Labor Economics | Future of Work | Supply Squeeze | Manufacturing
How AI Can Assist Law Enforcement Agencies with Nabbing Online Slanderers