Are ASIC Chips Going to be the Future of Artificial Intelligence?

Are ASIC Chips Going to be the Future of Artificial Intelligence? 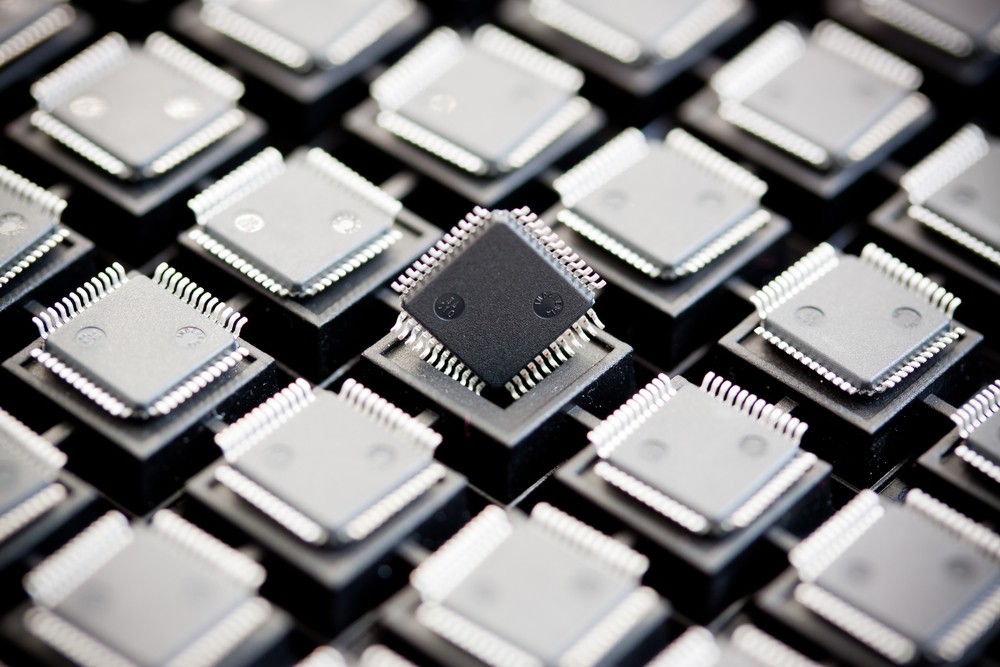 ASIC chips are poised to become the devices of choice for artificial intelligence (AI) in the future, with further advancements in the technology.

Application Specific Integrated Circuit chips, better known as ASIC chips are microchips that are designed for specific applications, such as for developing and training AI algorithms. Currently, there are four major types of hardware technologies that are leveraged to develop AI algorithms and deep neural networks, namely, CPUs, GPUs, FPGAs, and GPUs. CPU, although having the advantage of being highly programmable, has limited performance. FPGAs are used for machine learning, AI algorithms, and other specialized applications, but it is difficult to find professionals having the skill to program the FPGA hardware. Additionally, FPGAs lack in performance when compared to a high-end GPU for certain operations. Technically, GPUs and ASIC chips are the same. However, ASIC chips allow instructions to be programmed to operate as an accelerator for simultaneous algorithms. It can allow for multiple AI algorithms to operate at the same time without any compromise on the computing power. As ASIC chips hold an advantage over other technologies, they will likely be the future of AI development and training.

The Role of ASIC Chips in AI Research

An ASIC chip is a chip designed to carry out specific computer operations. Hence, ASIC chips are now being developed to specifically test and train AI algorithms. ASICs can be used to run a specific and narrow AI algorithm function. The chips can handle the workload in parallelism. Hence, AI algorithms can be accelerated faster on an ASIC chip. The only major tech giant investing in ASIC chips is Google. Google announced its second-generation ASIC chips called the Tensor Processing Unit (TPU), based on TensorFlow. The TPUs are designed and optimized only for artificial intelligence, machine learning, and deep learning tasks. Other tech giants have expressed interest in ASIC chips. However, when you compare the Super 7 members, only Google exhibits all the resources required for developing ASIC chips. Hence, it is expected that other companies will not shift to using ASIC chips soon.

Although ASIC chips provide for training complex AI models at faster speeds, it is unlikely that the technology will see mass adoption any time soon. Designing an ASIC chip requires substantial capital investment and requires frequent updates to be au courant with new techniques and manufacturing processes. Although Google is investing heavily in ASICs, it is unlikely that other tech giants will come onboard the ASIC ship soon. However, we might see a combination of GPUs and ASICs in the near future to pave the way for a complete dominance by ASIC chips for AI development.