Are Augmented Reality and Virtuality Reality the New Sherlock and Watson?

Are Augmented Reality and Virtuality Reality the New Sherlock and Watson? 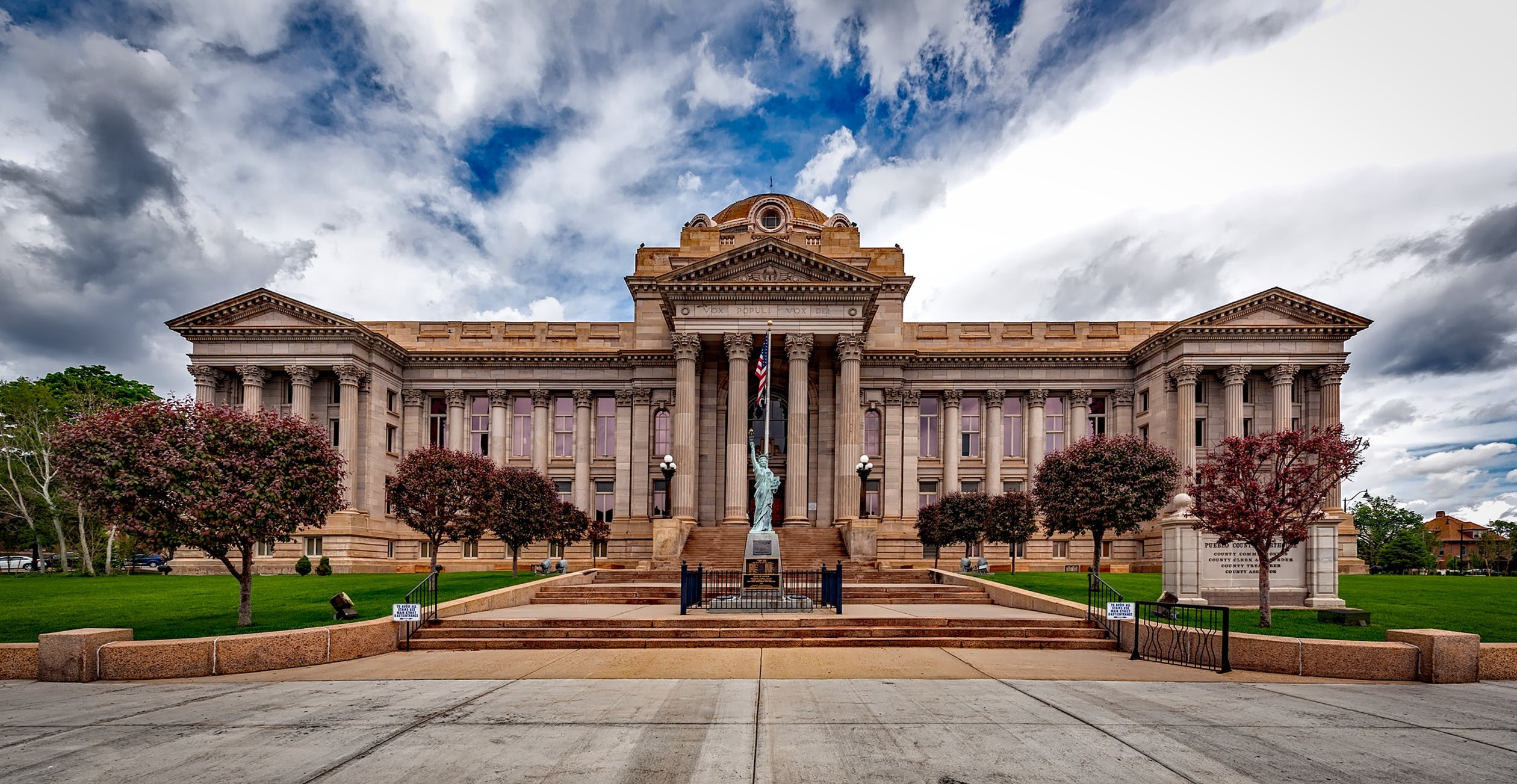 Both technologies have significantly evolved outside the sphere of entertainment.

VR and AR's ability to trick human senses and immerse users into virtual yet realistic world has given rise to myths about VR and AR suggesting that they are most beneficial for gaming and other entertainment sectors. But, these technologies are now helping law enforcement personnel to solve crimes and becoming a powerful tool in the pursuit of justice. From investigating crime scenes to facilitating forensic activities, AR and VR can play a role in increasing the speed of solving criminal activities. With the use of VR and AR for crime scene investigation, law enforcers can easily solve murder mysteries and other types of complicated crimes.

For law enforcers to investigate a crime scene, the first thing is to get them trained for different scenarios. VR technology can help train crime scene investigators. For instance, a VR training application named CSI allows the learner to get insight into how to interact with different people. For instance, suspects are supposed to be investigated more boldly than people leaving nearby the crime site. And, that’s just one use case of for c VRrime scene investigation, there are many more areas where the police can leverage the benefits of using VR.

One of the most problematic aspects of crime scene investigation is that with every new visit, there are always changes in the crime spot is some way or another. The concept of changes in the crime scene is known as scene degradation. To minimize the issues caused by scene degradation, crime investigators capture every corner of the crime scene with 360° images. Police use either a set of multiple cameras or a dedicated camera with multiple lenses to capture 360° images. But using a camera to capture images and then studying those images can be time-consuming.

VR can create virtual 360° images. VR devices can merge data from different devices like cameras, 3-D laser scanners to create accurate 360° images. Also, by wearing VR devices, investigating officers can capture the entire crime scene with a 360° vantage point. The images can then help to document the crime scene from every possible angle. The 360° crime scene imaging can also be used to provide training to new investigating officers allowing them to learn from different views and scenarios.

Outdoor crime investigation becomes quite difficult as the pieces of evidence which are a little away from the crime scenes can be easily altered. Investigators might end up contaminating or altering this outdoor evidence while investigating the surrounding area of the crime scene. AR technology can help find the altered or misplaced pieces of evidence outdoor by scanning the area. Streaming Crime Scene Videos for Remote Assistance

AR devices can also map a crime scene, and once it is mapped, it can be easily shared with other officers. An entire augmented crime scene can then be created anywhere in the globe with the use of shared information. For instance, if two different officers visit the crime scene on different days and the second officer finds some extra information in addition to that gathered by the first officer. The second officer can update the mapping data with the extra information found. The mapping data can be constantly updated with any further information gathered by any officer and can be readily and remotely available to all the officers and investigators on the case. Facilitating Forensic Investigation

The integration of AI and AR technology can help facilitate forensic investigation. AR can help recreate the body of the victim. Further, AR devices can slice up the body into different parts. AIs’ machine learning algorithms can then allow forensic investigators to determine projectile fragmentation. The reconstructed body of the victim can help determine the depth of the wound and infection in it, if any. Using the wound-related data, AR devices can then provide more accurate information on the type of weapon used and the range and angle from which the weapon was used. The angle of attack can further help get the information on the height of the criminal, among other details.

The use of VR and AR for crime scene investigation has the potential to revolutionize law enforcement for years to come. The AR and VR devices cannot replace the need for the police to be physically present at the crime scene to collect pieces of evidence. But, the devices can work in collaboration with the law enforcers to detect pieces of evidence to lead them to catch the criminals. AR and VR devices can further help law enforcers to find a missing link of an investigation that can help investigators to look towards the crime from a perspective they might never have thought of before.