Are Cryptocurrencies Getting Weaker or is the Dollar Getting Stronger?

Are Cryptocurrencies Getting Weaker or is the Dollar Getting Stronger? 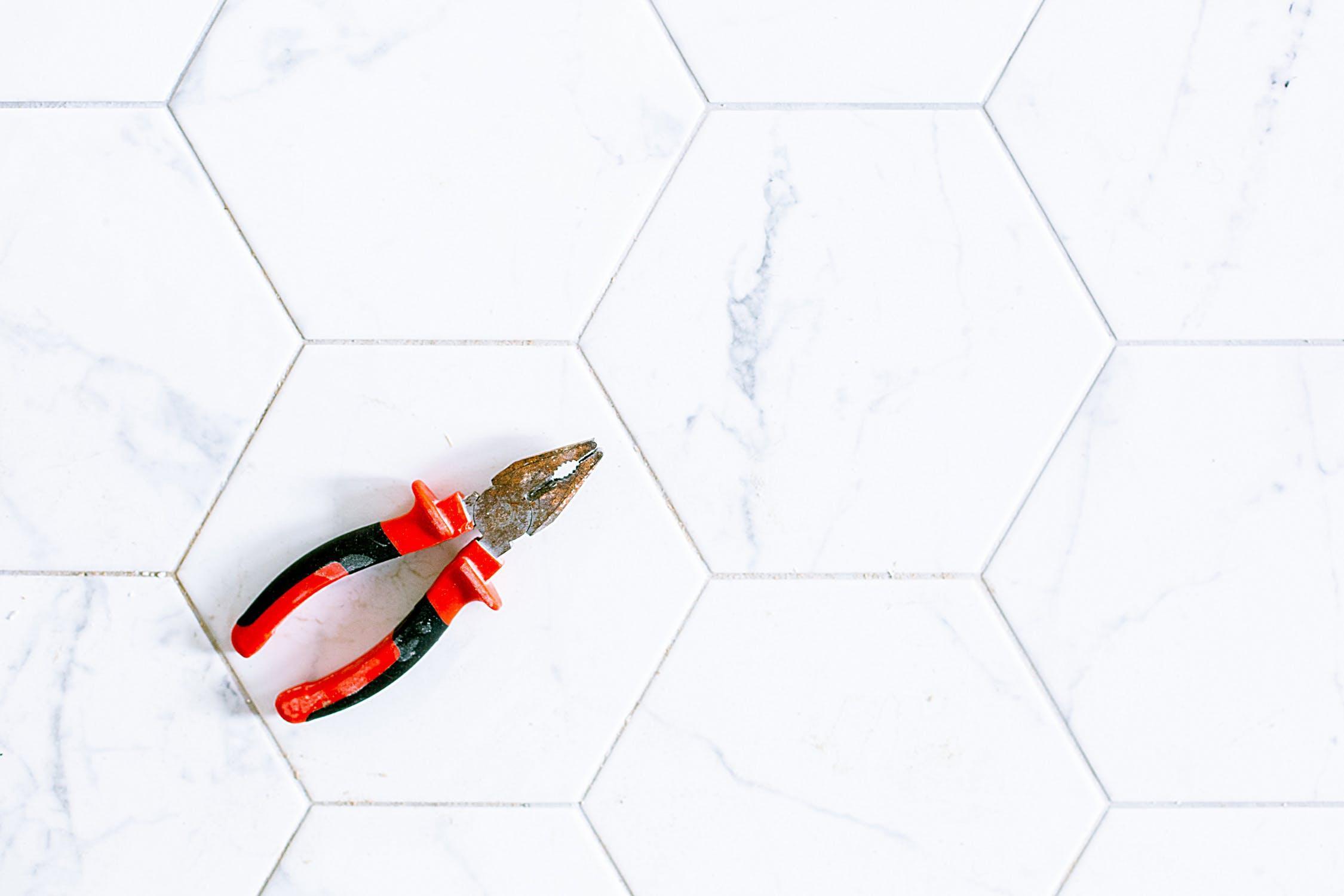 If you were in stocks in October, the rout in tech stocks and the overall malaise would have had you reaching for your pumpkin spice fix. And amidst the sharp drops in oil and European stocks, the dollar continued to ascend its peak for this year. Investors have ignored fiat currencies at their peril since the dollar started its slow ascent in April, around the time when cryptocurrencies also started their long slide, like an old man getting into a warm bath, even the new digital asset class was not spared global economic shifts.

To be sure, 2018 has been a difficult year for many asset classes and not just cryptocurrencies and because cryptocurrencies are typically valued in dollar-denominated terms, it should come as no surprise that if other commodities like oil and gold are slipping against the dollar, cryptocurrencies should as well. The optimistic hope that cryptocurrencies are somehow decoupled from dollar movements is naive at best as the rise in the dollar demonstrates the growing gulf between the U.S. and the rest of the world — courtesy no doubt of President Donald Trump’s “America First” policies.

And while October was brutal, there is little reason to believe that stocks will rally towards the year-end. As many traders head home for the holidays, most will be looking to trade out of positions rather than enter them and given the volatility in the markets, long-biased positions seem particularly risky at this time. There are a myriad of macro reasons that markets will continue to show signs of weakness — slower growth in China, emerging markets and the Eurozone, Brexit and looming trade wars, are all contributing to the impending dark clouds. Compound that with the Federal Reserve tightening interest rates which will lead to a stronger dollar and it should come as no surprise that cryptocurrencies are experiencing a drubbing in dollar terms. Higher U.S. bond yields will also dampen appetite for former investment darlings such as tech stocks. And with the dollar dominating the Chinese yuan, market resilience will be tested in the near term.

But with the G20 Summit set to occur at the end of the month and rumors that President Donald Trump and Chinese President Xi Jinping may come to some form of agreement regarding tariff reliefs, there may (hopefully) be a silver lining for dollar-denominated assets. Though the odds are slim of a end of year rally in markets as well as cryptocurrencies. The pound on fears of Brexit negotiations falling through continues to be increasingly volatile against the dollar and Germany and French markets are still moribund. Nasdaq continues to trend weaker with tech stalwarts such as Apple taking a drubbing on renewed worries that we’re all iPhoned out.

Given the overall pessimistic market environment, there is likely to be little appetite in the short to medium term for what is still viewed as a highly complex and novel asset class — cryptocurrencies. The tightening of interest rates by the Fed and the anticipation of such tightening continues to set expectations for traders, who given an opportunity would rather be in the dollar than cryptocurrencies.

So while not saying anything about the use case of cryptocurrencies, the continued strength of the dollar, its as yet current dominance as the global reserve currency means that we should, at least in the near term, observe continued downward dollar pressure on cryptocurrencies.