Are You Afraid about AI’s Future? Here’s Why You Shouldn’t be

Are You Afraid about AI’s Future? Here’s Why You Shouldn’t be 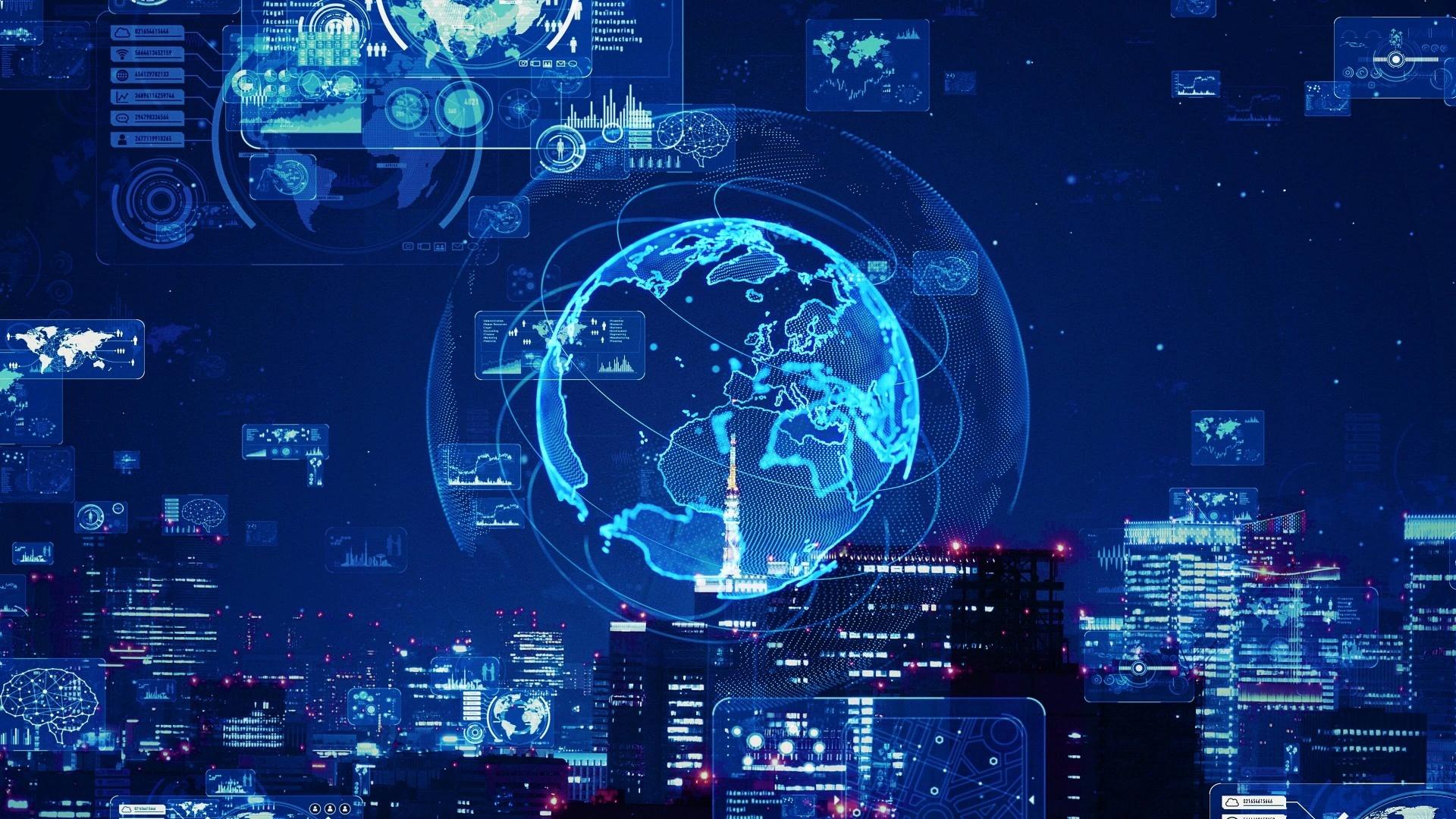 Artificial superintelligence (ASI) may be far in the future, but we have reasons to be extremely careful.

Artificial intelligence (AI) is the future of the digital era.

But as scientists strive to make AI systems smarter and more autonomous, there are serious concerns over the possibility of AI and robots taking over humanity.

Why Should We Fear Artificial Intelligence (AI)? 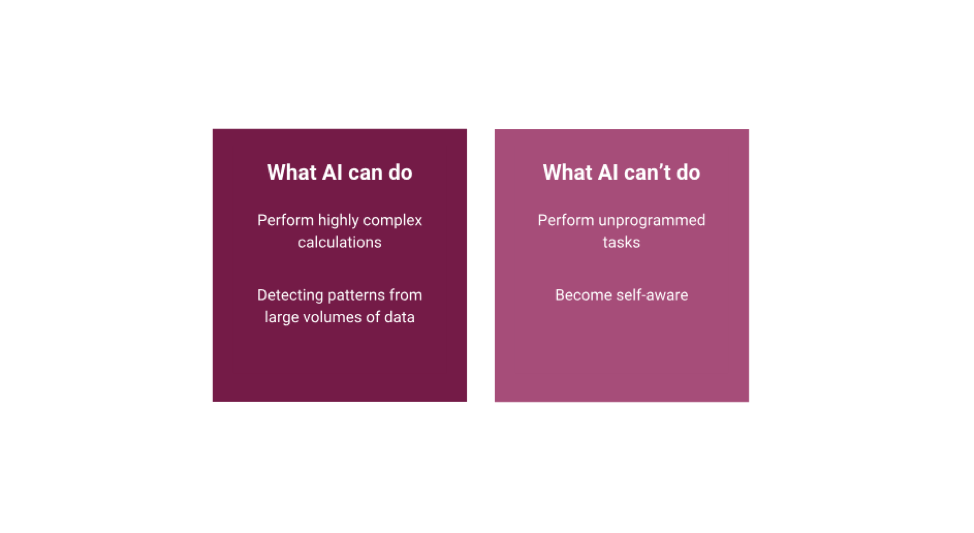 Recently, Google built an AI that could build other AI. As a test, the AI was tasked with creating an AI model that would recognize objects in live videos. The result was shocking - the new AI that was created was much better at performing the designated tasks than the man-made AI. This goes to show just how capable modern AI is, opening the doors for a wide range of new applications. However, such cases have also led to unease amongst those in the technological and scientific community. The reason for the distress has been a lack of complete understanding of AI and its capabilities. Knowing more about the technology will allay the fears and make people more hopeful and enthusiastic regarding the future of AI.

What Artificial Intelligence Can Do? 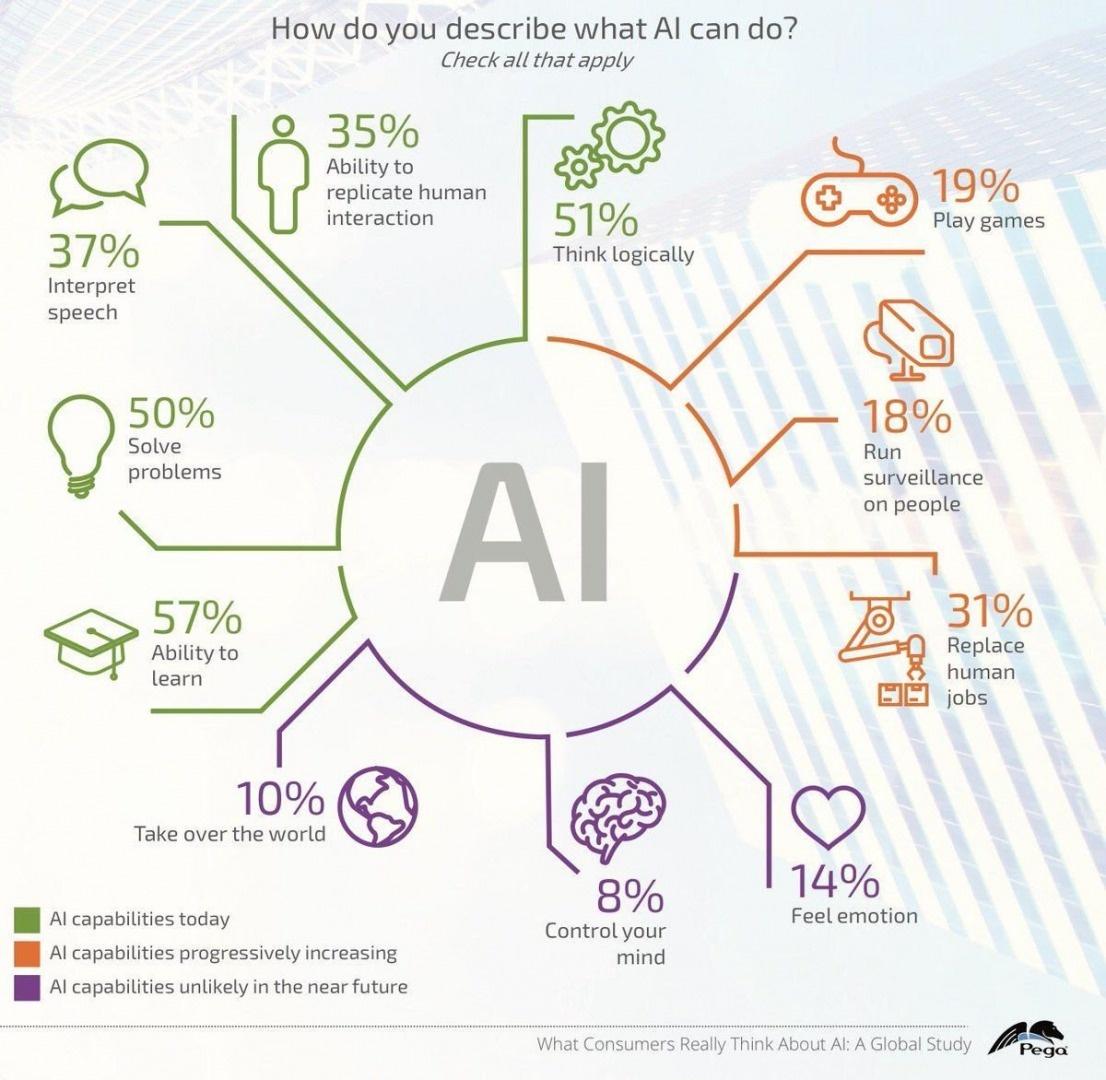 The aspects of AI and related technologies that are most unsettling for the AI doomsayers are AI’s proficiency at performing complex computations, its near-perfect emulation of human thought and behavior, and its increasing autonomy. These factors, coupled with the fact that everything is getting rigged with sensors and actuators that can potentially be controlled by AI, has made people skeptical of the technology’s future. However, a deeper understanding of AI technology would point out that these suspicions are unfounded and are based on a couple of wrong assumptions.

People assume that the most advanced AI applications in existence today are as functional as the human brain. This is not surprising, considering the constant flow of cases that demonstrate AI’s ability to make decisions independently, with minimal to no human intervention.

2. Artificial Intelligence Can Detect Patterns From Large Volumes of Data

AI has proven that it can outperform humans in a variety of cognitive and computational tasks, from predicting the weather and market conditions to performing complex calculations like compound interest and taxes. There has been an abundance of cases where AI systems have demonstrated computational abilities that far outperform humans in speed and accuracy. This has led the public to believe in AI’s overall superiority over humans.

What Artificial Intelligence Can't Do? 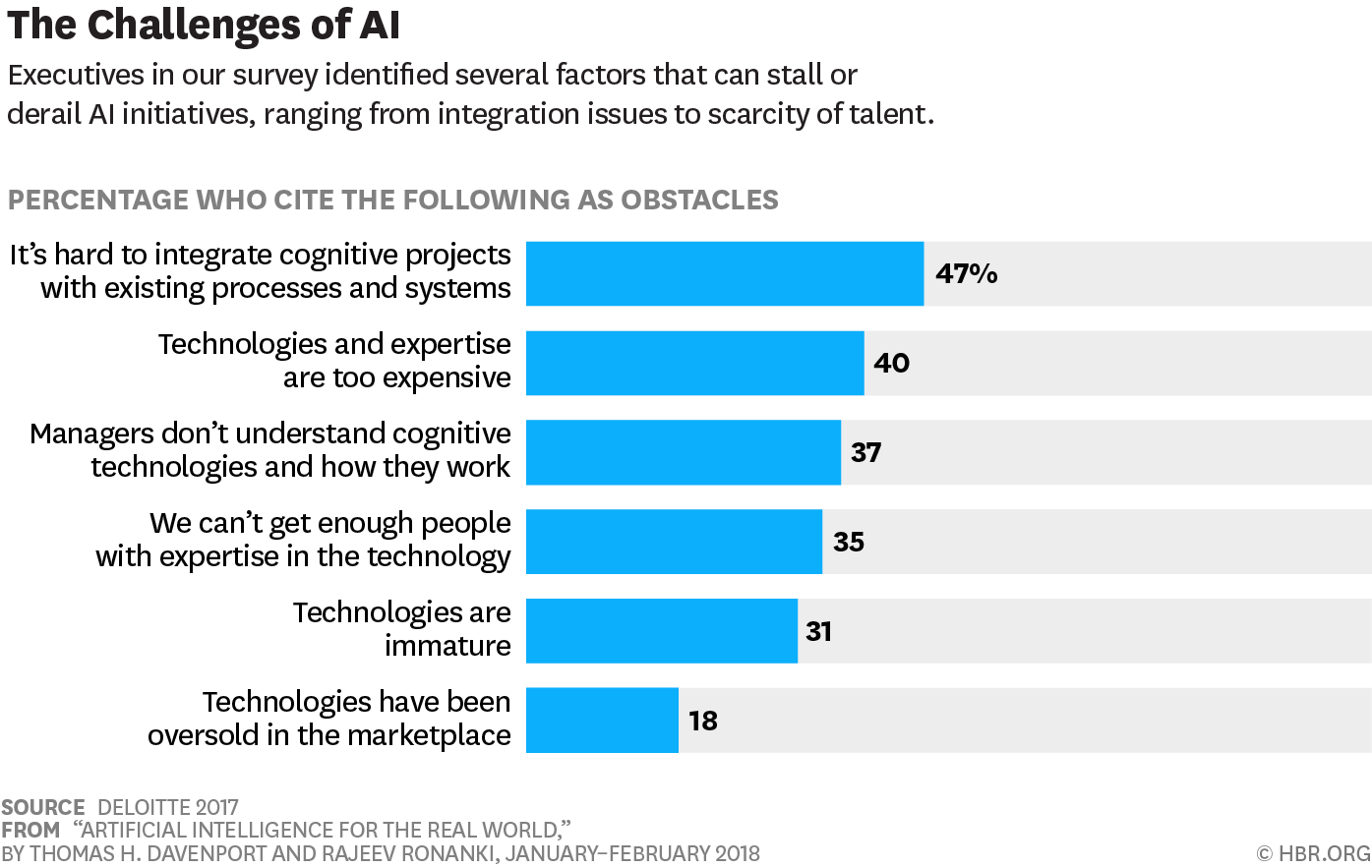 Even though AI is getting ever-closer to replicating certain aspects of human thought, it is nearly impossible to artificially reproduce a fully-functional human brain. The brain, made up of billions of neurons that communicate through trillions of synapses every minute, cannot be converted into a computer system, or at least not yet. And so, knowing what AI can and cannot do will help in reducing the fear of an AI apocalypse.

Regarding quantitative problem-solving capabilities, there is no denying that AI holds the higher ground. However, the presence of consciousness or sentience isn’t something that can be correlated to computational or problem-solving abilities. Although scientists are getting closer to discovering it, the provenance of human sentience is still not clear. Hence, it is difficult to impart consciousness to machines.

Although AI can demonstrate emotional intelligence, calculate faster, and detect patterns better than humans, AI cannot initiate these actions by itself. AI is a processing algorithm that receives input and delivers output based on the programmed algorithms. AI cannot act without being manually programmed to do so. Even in the AI-building-AI case mentioned above, the AI that built another AI was initially programmed and instructed by humans to do so. AI has a long way to go for being completely self-directed and sentient. As of now, it is safe to say that AI is less sentient than most non-human animals, such as dogs.

Although the thought of being dominated by AI robots is scary, there is little evidence suggesting its possibility, at least shortly. Hence, the future of AI should be seen as exciting and full of opportunities, instead of a threat.