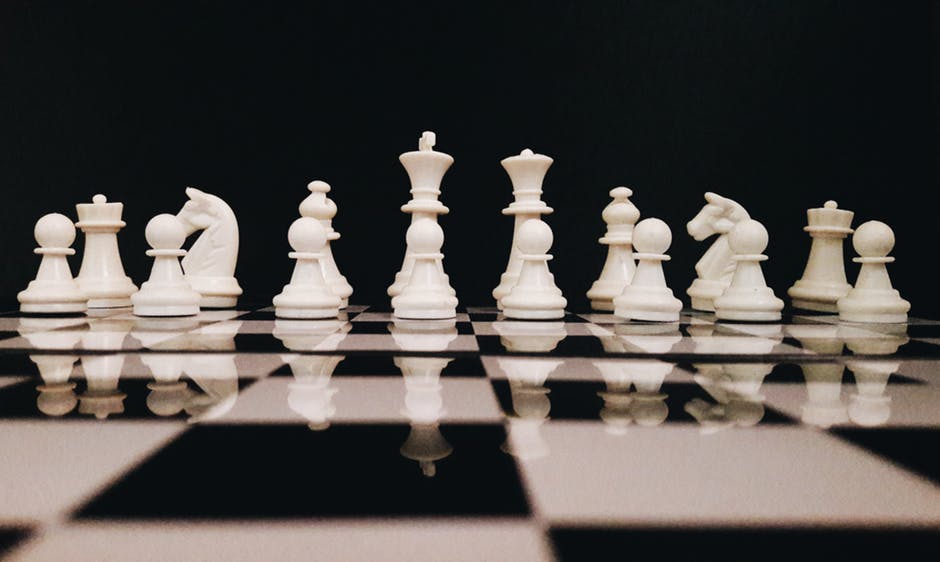 One of the greatest hurdles that humanity faces is that our thinking abilities cannot exceed a certain number, whereas computers equipped with efficient artificial intelligence strategies exhibit much faster thinking abilities and can become even smarter. Winning a chess game against smart computers is extremely difficult for humans because their opponents possess powerful artificial intelligence systems that can outperform any strategy.

This field is emerging out as a fascinating area that humans can explore in the forth coming millennium. On one side, we have complex problems that are solved by applying mathematics, whereas on the other side, the very same problems need human interrogation and visualisation to solve them. Augmented Intelligence lies somewhere in the middle of both scenarios, and is employed to solve the most difficult and complex problems.

For example, weather prediction is one of the most challenging problems. The problem becomes more complex if we want to forecast weather 3-4 days in advance. In 1995, the accuracy of weather predictions was around 20% and have now reached up to 80% recently. It is still tough to predict weather changes due to the difficult modeling scenarios. By combining human intelligence and artificial intelligence, there is an improvement of 25% in the accuracy of prediction. Humans and machines combined together can solve very difficult problems, including weather forecasts.

In order to harness the power of machine intelligence, we must understand how humans and machines can work together. Most importantly, we need to understand how the human brain works in order to efficiently collaborate with machine intelligence. Humans rely a lot on intuition - the ability to acquire knowledge without proof, evidence, or conscious reasoning, or without understanding how the knowledge was acquired - to make important decisions. In 2011, a group of Japanese scientists did several experiments to test the power of the human intuition, the neuro-circulating intuition to be more specific.

They experimented with two groups of chess players, monitoring their brain activity. Professional chess players and amateur chess players. They flashed an image of a chess board with checkmate for a time of less than 1 second. The main reason for flashing the image for such a very short time is that the scientists wanted to bypass the conscious part of the brain and get deeply into its subconscious part. The part of the brain that was simulated was precuneus. It is the part of the brain responsible for visuospatial reasoning, simply called ‘pattern patching’. The results of the first experiment showed that the professional chess players were able to determine the pattern subconsciously, whereas amateur players were unable to do so.

The second experiment carried out by the same Japanese scientists consisted of flashing the chess board with chess mates for 2 seconds to determine what is the best possible move that they could do next. During this experiment, professional chess players had a part of their brain simulated, amateurs were exempted. The part of the brain that was simulated was ‘caudate nucleus’. This part of the brain is responsible for response functions, habits and long-term memory. Here another interesting phenomenon was observed in this experiment: the stronger the signal was, the better the next move that will happen. Professional chess players exhibited internal ‘hot’ and ‘cold’ signals that couldn’t be measured. Thus the neural circuitry for intuition was the visual cortex of the chess board. The precuneus part of the brain abstracts that image, then the matching is done in caudate nucleus against learnt response - the long term memory.

Sathish is the Founder & CEO of Mindnotix Technologies. He started his career as a java developer. With a demonstrated 10 years experience in IT, he founded Mindnotix in 2012. He started with a team of 3 with the objective of bringing technology to everyone doors step , Mindnotix has spawn over 6 years and has now reached more than 50 employees working on various domains. The company is now focused on mobile and web app, augmented reality apps and articulated naturality web. He has also established a Centre for Research & Development, exclusively for carrying out government funded projects and collaborative research projects with other leading Indian IT firms and educational institutions. The Research Projects carried out in the Centre for R&D are in the domain of articulated naturality web, IoT, big data analytics, wearable technologies and other inter-disciplinary futuristic technologies. As an efficient leader, Sathish has led Mindnotix to develop 300+ applications to wide variety of clients spread across the Globe including the U.S., U.K., Australia and Middle-East. Sathish is also a voracious researcher. He holds a Masters in Information Science and a doctorate in Cloud Intelligent Systems. He holds to his credit papers in International Journals and Conferences and 3 books titled, "Principles of Augmented Reality", "Introduction to Articulated Naturality Web" and "Augmented Reality Footwear". He has been nominated for the “Best CEO Award" instituted by ASDF, 2018. He is also the recipient of "Unsung Hero Award", instituted by BNI Coimbatore for his Excellent Contribution in BNI Admirals.