Autonomous Vehicles: A Boon or Bane for the Insurance Sector?

Autonomous Vehicles: A Boon or Bane for the Insurance Sector? 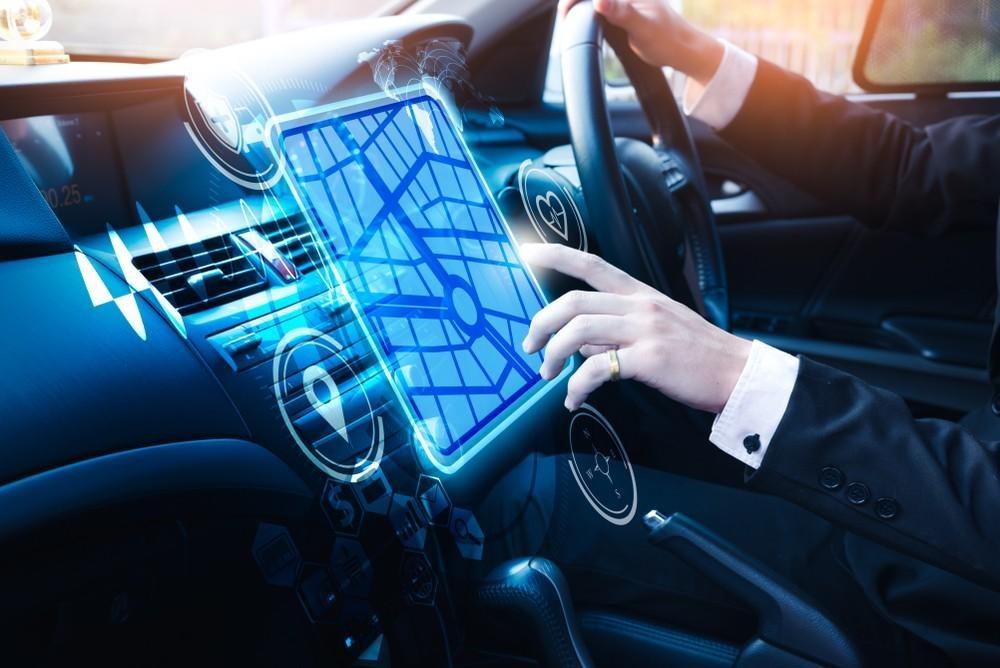 It is estimated that auto insurance premiums will drop by USD 25 billion by 2025 as a result of the adoption of driverless cars. This, however, won’t translate to major revenue loss for the insurance sector. In fact, the switch from manual vehicles to autonomous ones will generate a revenue of USD 81 billion from other aspects such as cybersecurity, insurance for sensors, and insuring the security of the public infrastructure. Insurance companies need to capitalize on this opportunity as it is very likely that the first movers will profit hugely from it. Their business model will need to cover more aspects rather than just insuring autonomous vehicles if they want to maintain their relevance in the industry.

The Future of Insuring Autonomous Vehicles

With advancements in AI technology, autonomous vehicles can prove to be a better option in preventing accidents than human-driven cars. Combined with the high adoption of such vehicles, the insurance premiums may significantly come down. This will result in low revenues for insurance companies. Standalone policies for insuring autonomous vehicles may not suffice, and companies will need to adopt new models for generating revenues. The insurance companies, car manufacturers, and the government will need to draft policies benefitting the consumers and the industries alike.

With the impending shift towards autonomous vehicles, insurance companies too will need to shift from the traditional approach towards a more data-related one. With autonomous vehicles, insurance companies will have access to a massive amount of data. This data will prove useful to determine the conditions of accidents and the authenticity of the collision. This will significantly help reduce the time, money, and human resources spent in processing the insurance claim and speed up the process. Car manufacturers and insurance companies will need to find common ground concerning the data shared in drafting insurance policies that can prove beneficial to all the parties involved.

Insurance companies will need to draft policies with regards to three key areas when insuring autonomous vehicles. The first being cybersecurity, for vehicle thefts regarding hacking of the vehicle software. The second is product liability, covering algorithm defects, failure of internet communications, or malfunctioning of computer vision tools. The third area will be infrastructure investments needed for vehicle-to-vehicle and vehicle-to-infrastructure communications failures, cloud issues, or other disruptions.

In the long run, there will be a decrease in the number of accidents of autonomous vehicles as well as instances of insurance claims. The question of whether auto insurance for autonomous vehicles will change is invalid as it definitely will. Insurance companies already have a headstart in determining the changes necessary in insuring autonomous vehicles for their survival. There is a possibility of the insurance sector not going obsolete for the automobile sector but just in need of adopting new methods and replacing the age-old ones.

View all
John Savignano Values the Human Element in Accounting Success
Most Important Internet Marketing Strategies Every Entrepreneur Needs To Know
Working with Your Organic Clock
A Simple Guide - When's the Right Time To Contact a Personal Injury Lawyer?
Complete Guide to Business Process Automation: Benefits + Examples from Industry
Why Investing In Product Photography As A Business Owner Is A Smart Move
The Common Types of Solar Panels for Your Property
The Environment & Utility Services
How Has the Energy Crisis Impacted the Cleantech Job Market?
Global Food Crisis | Agriculture Subsidies | Climate Change | Drought
Energy Research For Electric Vehicles | Autonomous Thought Networks | Mechatronics
How Blockchain and IoT Collectively Reshape Food Production
Venture Capital: Size and Focus
Guide To Finding The Best Vacation Rental
How to Manage Your Money
What Is Credit Score, And Why Is It Important?
The Crypto Trilemma
Top Tips That Will Help You Gain Control of Your Bank Account Again
If Central Banks Do Not Tackle Inflation, Deflation Will Come from A Crisis
Sri Lanka & Ecuador: Economic Paths amid Hyperinflation & Energy Prices
Grade Inflation and College Completion
Pandemic Macro: Stimulus vs. Insurance
Why Government Anti-Inflation Plans Fail
Labor Economics: The Future of Work is Low-Budget Employment
76 Theses on American Patriotism
Global Food Crisis, Local Water Insecurity and Migrant Smuggling
The Truth Behind Japan’s ”Seven Minute Miracle”
Emmanuel Macron Wants to Develop a European Metaverse
Brexit: Some Early Evidence and Ironies
A Lateral Way To Expose War Crimes and Fight Disinformation
Monkeypox: Computational Hemodynamics | Virology Bubbles Research
Monkeypox: Digital Epidemiology, eHealth for Pre-Epidemic Tracing
Memory Neurobiology of Cancer’s Chemo Brain | COVID’s Brain Fog
Behavioral Neuroscience: Thought-Memory Variations & Genetic Variability
How Brain Science and Telepsychiatry Can Change Mental Health & Addiction
4 Major Issues of VR-Based Retail & Shopping
6 Things To Consider When Renovating Your House
What is the EB-5 Visa Program for USA Residency and How Much Do You Need to Invest?
Thought Science Research, OCD & Eating Disorders
Sky Cruise: Flying Hotel To Accommodate 5000 Guests
From EA to Chief of Staff: Some Important Observations
What Are the Optimal Conditions for Defining your Brand Strategy?
Follow These Pieces of Advice to Stop Getting Spam Emails
6 Benefits Of Buying Refurbished Phones You Should Think About
How Swarm Intelligence Will Optimize Your Supply Chain Operations
Einstein, Empathy and AI
How to Design an App That You Can Develop on a No-Code Platform?
What Jake and Flo Aren’t Telling Us: Disruptions Constantly Change the Insurance Industry