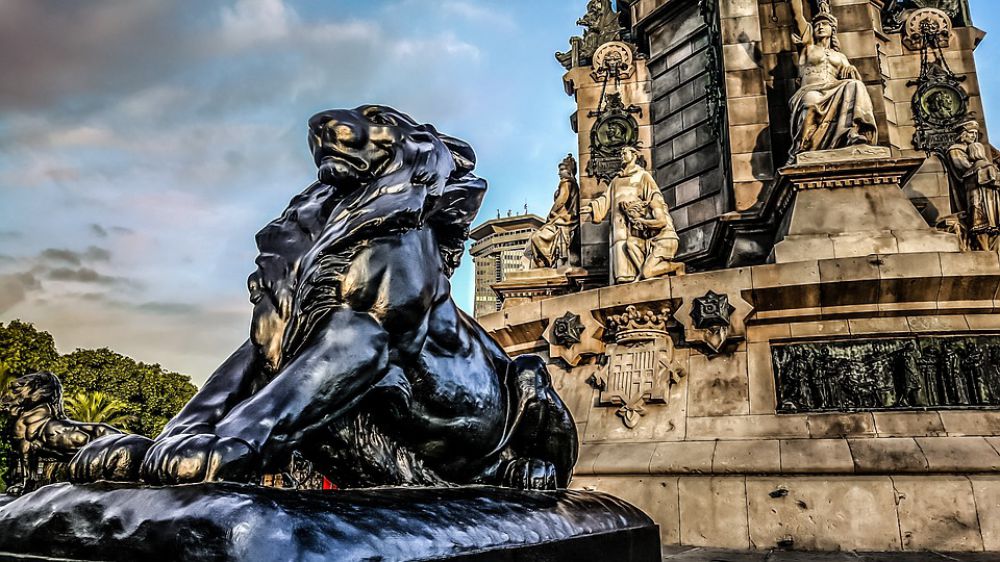 Despite the recent terrorist attacks, Barcelona's huge tech potential remains undeterred. By focusing on the Internet of Things (IoT) and welcoming innovative startups, the opportunities are endless for Spain's jewel. Thanks to the smart city program, Barcelona managed to enhance the quality of life of its own citizens providing them better resources and services.

1. The Impact of the Internet of Things 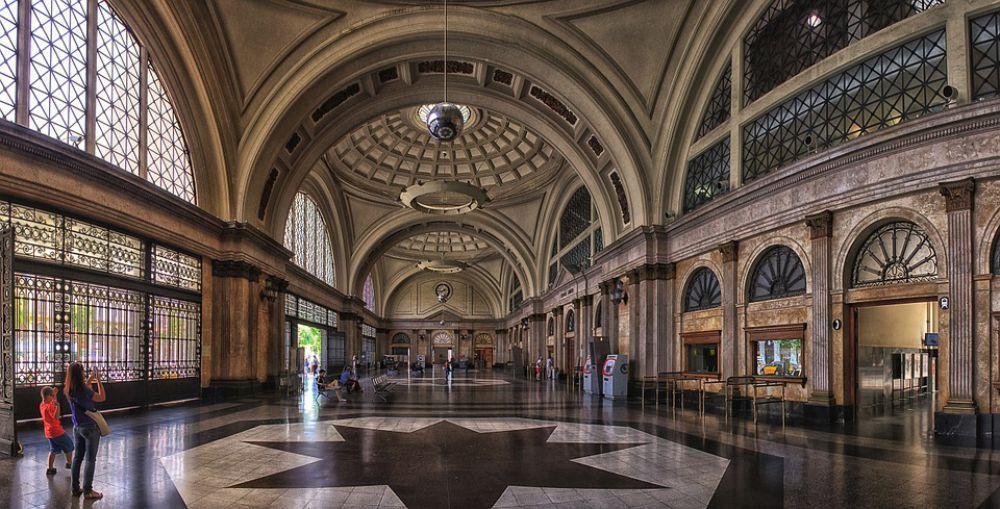 Barcelona is the country's second largest city after Madrid. It is also the capital of Catalonia, Spain's biggest region in terms of economic output. The region makes up 20% of the country's GDP, a fact touted by supporters of Catalonia's long-running bid for independence. Another referendum on the issue could be held in October. Spain was among the countries hardest hit by the 2008 recession, and recovery throughout Europe has been slow. In the face of these economic challenges, Barcelona harnessed technology to transform itself into a model of data-driven, sensing, smart urban systems.

In launching its IoT program, Barcelona had a solid foundation: the projects took advantage of 500 kilometers of fiber optic cable within the city. This extensive network was initiated 30 years ago when the city connected two municipal buildings with early fiber technology. The fiber network now provides 90 percent fiber-to-the-home coverage and serves as a backbone for integrated city systems. The fiber network serves as a direct link to the Internet for the Barcelona’s residents and visitors. Tourism is a big part of the story, but tech, shipping and manufacturing are also important.

Barcelona also punches above its weight internationally. Starting in 2012, the city deployed responsive technologies across urban systems including public transit, parking, street lighting, and waste management. These innovations yielded significant cost savings, improved the quality of life for residents, and made the city a centre for the young IoT industry. 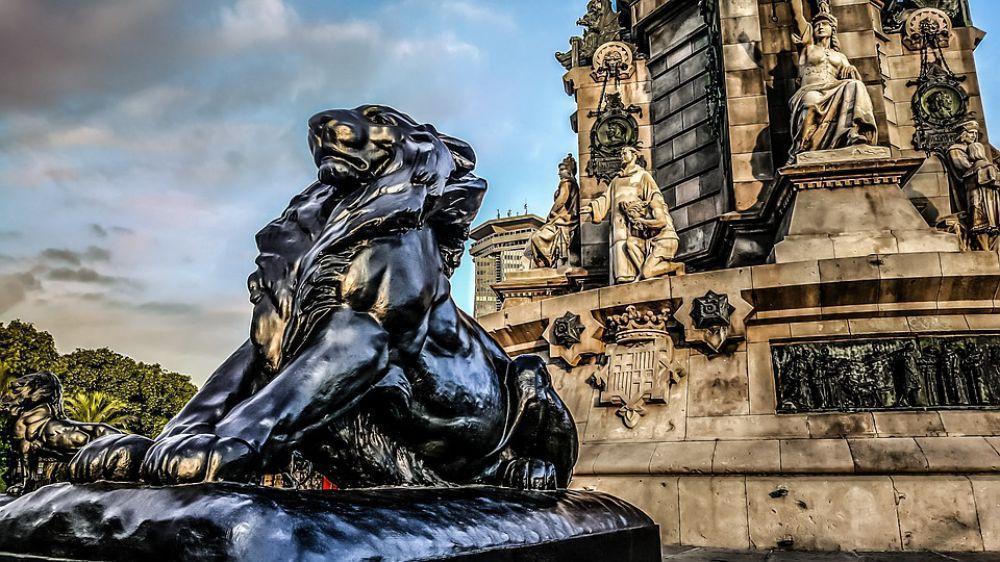 Barcelona draws on the fiber infrastructure to provide citywide WiFi. Since 2013, the number of hotspots is up 62% to 670 WiFi hotspots at a maximum distance of 100 meters from point to point, and the number of WiFi users has doubled. In transportation, the city has pursued a multi-modal strategy, advancing the use of electric cars and bike sharing, while investing heavily in improving the bus and parking systems. The new digital bus stops turn waiting for buses into an interactive experience, with updates on bus location, USB charging stations, free WiFi, and tools to help riders download apps to help them learn more about the city. In order to maximize the efficiency of the city’s parks, Barcelona has implemented IoT technologies to remotely sense and control park irrigation and water levels in public fountains.

Using sensors to monitor rain and humidity, park workers can determine how much irrigation is needed in each area. A system of electrovalves is then remotely controlled to deliver necessary water across the city. The program, implemented in 68% of public parks, helped the city achieve a 25% increase in water conservation, for savings of approximately $550,000 per year. Already, these improvements have saved the city money and reduced the consumption of valuable energy and water. Barcelona estimates that IoT systems have helped save $58 million on water, increased parking revenues by $50 million per year, and generated 47,000 new jobs.

Through smart lighting, the city reports saving an addition $37 million annually. Through investment in IoT for urban systems, Barcelona has achieved a wide array of benefits. From reduced congestion and lower emissions, to cost savings on water and power, to economic development, the city’s commitment to producing smarter urban infrastructure is changing the quality of governance and the quality of life for residents, workers, and visitors. A survey by EY found that the city is the fifth most attractive in Europe for international investors, behind London, Paris, Berlin and Amsterdam, but beating Frankfurt, Madrid and Dublin. According to KMPG, it alone attracted around 36% of all foreign investment in Spain in 2015. 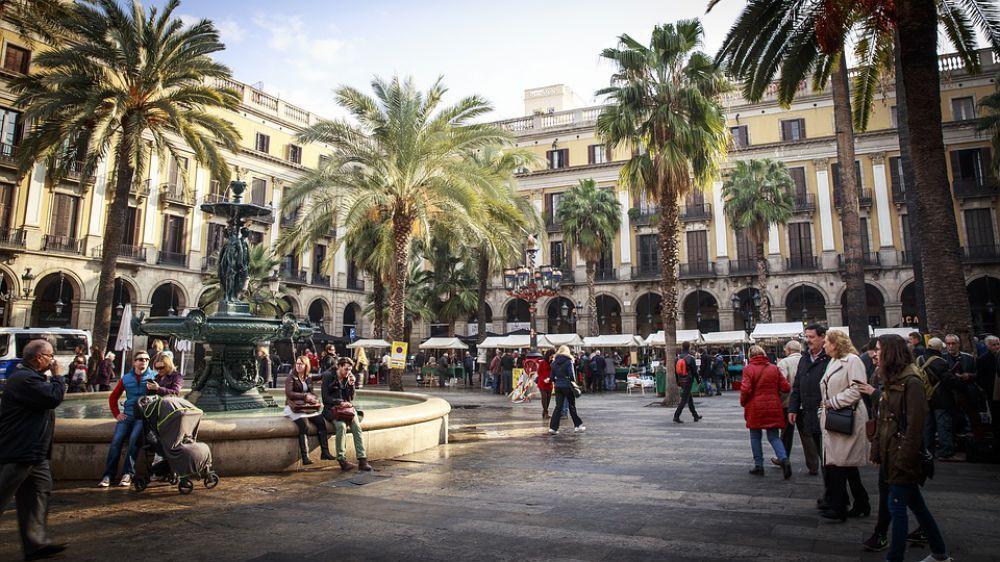 Barcelona is Spain’s most popular destination, welcoming about 8 million international visitors a year who stay at least one night in the city. Many of them come to marvel at Antoni Gaudi's Sagrada Familia church. It is also Europe's most popular cruise port, according to Euromonitor. The city has been an important shipping centre for centuries. Thanks to its strategic location on the Mediterranean coast near France, it acts as a natural gateway for traffic coming to Europe from North Africa and the Americas. Shipping hit a record high in 2016 in terms of vessels, volume of cargo and number of passengers. It was up 18% year on year in the first half of this year, according to the port authorities. It's not just the sea: Barcelona's airport was Europe's seventh busiest in terms of passenger traffic in 2016, according to Airports Council International.

Barcelona boasts a thriving tech sector. It is home to a number of successful startups as well as research centres. The tech sector makes up more than 7% of Barcelona's economy, according to the city council. That's roughly the same proportion as hotels and catering. Barcelona and its wider metropolitan area is an important hub for manufacturing and industry. Around 34% of all Spanish exports come from Catalonia. In addition, official data show that a third of all Spanish exporters are based in Barcelona. A third of all foreign companies that operate in Spain have chosen Barcelona as their base, according to the Catalan government.

Barcelona’s smart city has brought public and private sectors closer together via a mutually beneficial partnership. The most awe inspiring accomplishment of all is that, these IoT projects created around 47,000 more jobs, thereby decreasing the unemployment. Thanks to innovative applied solutions, Barcelona managed to enhance the quality of life of its own citizens providing better resources and services, having a positive impact on the their every day life.