Being First to Market Doesn't Matter So Much: The Magic Leap Story

Being First to Market Doesn't Matter So Much: The Magic Leap Story 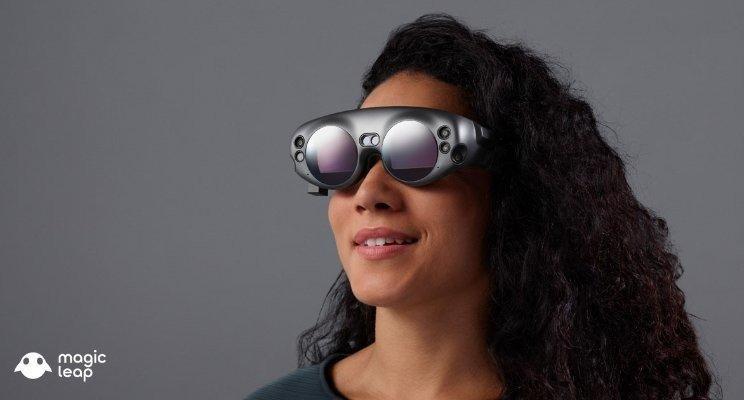 Being first to market is one of the most important criteria companies use to measure success of groundbreaking products. But is it really that important? Or is there perhaps something else that may be more so?

Earlier this week, TechCrunch reported that MagicLeap raised another $461M for their mixed reality startup. With this, MagicLeap has raised a total of $2.3B for their core product – MagicLeap One – a pair of mixed reality glasses, the report goes on to say.

While companies often require billions of dollars to build new products – e.g., per estimates here, it took Apple $2.6B to build the original iPhone – what makes MagicLeap mixed reality glasses unique is the time for which they have been in development: eight years, as reported by TechCrunch. While it’s difficult to tell whether eight years of product development is a short or long time for their product, one thing we know for sure is this: the mixed reality headset market has changed significantly during this time.

When first started in 2010, MagicLeap was one of the few companies making mixed reality headsets. Since then however, several others companies including prominent ones like Facebook (Oculus), Google (Daydream), Levono (Explorer), etc. have entered the space with products already on sale. While the MagicLeap headset may have been among the first to make news in 2010, when it launches later this year, it will hardly be the first to market.

But that does not seem to have waned interest in MagicLeap’s product. That seems to be the case based on at least one important criteria: their ability to raise money. $2.3B of it. Clearly, their investors see something that most of us will only see upon the product’s release.

But what you may find interesting is that not only is being first to market not that important, turns out it may not even matter at least if you go by Andy Rachleff, co-founder and Chairman of the renowned VC firm Benchmark Capital that was an early investor in companies such as eBay, OpenTable, Snapchat, Twitter and Uber. On Andreessen Horowitz's @ a16z, here's what Andy had to say:

Andy then goes on to say why this is the case and why once you achieve PMF, even superior products cannot beat yours:

“Time after time, the winner is the first company to deliver the food the dogs want to eat. Once a company has achieved product market fit, it is extremely difficult to dislodge it, even with a better or less expensive product.”

What is product market fit, you might wonder? At its simplest, per Wikipedia.

Product/market fit is the degree to which a product satisfies a strong market demand.

But Andy has a more nuanced explanation for it:

Infact, Andy goes on to say that getting PMF is so critical that if you find it, even poor execution may sometimes not be able to prevent success thereafter. Read this:

“If you address a market that really wants your product — if the dogs are eating the dog food — then you can screw up almost everything in the company and you will succeed. Conversely, if you’re really good at execution but the dogs don’t want to eat the dog food, you have no chance of winning.”

So you see: more than the time to market or being first to market, it is much more important to be in the right market. With the right product.

Given that mixed reality headsets are expected to be a $35B market by 2024, we know that MagicLeap is in the right market. Are they there with the right product? My sense is that that those who have funded them with $2.3B certainly think so. As for us, we will know once the product hits the market.

What do you think? Does it matter to be first to market in your industry? Why or why not? Please add your comments below