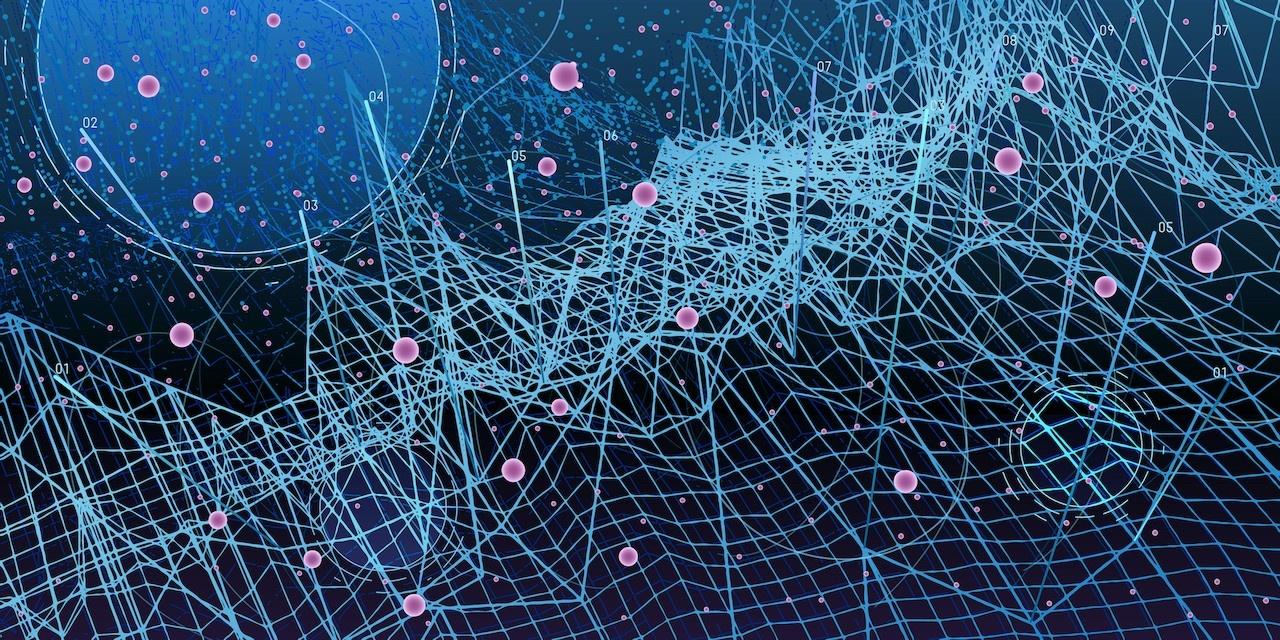 By deploying AI models as microservices, businesses can seamlessly add and remove services from an application without disrupting its other services.

Once an AI model is developed, there are various significant advantages of deploying it in a container as microservices.

Creating an AI model that works only on the developer’s computer is simple, but creating a model that can scale and function in all the computers across the globe becomes challenging. And this is where microservices architecture can be very beneficial. Also, standard non-AI software applications are usually written in one single programming language like Java or C++. But, AI applications are mostly created in a way that uses various programming and data science languages to operate. For instance, many AI applications start by using one data science language and end by using another for various purposes like data ingestions, modeling, and predicting. And since each service in a microservice architecture can be written in different languages, it becomes easy to make diverse programming and data science languages to work together, which further increases the scalability of AI models. Also, the microservice architecture allows independent adding or removing a service from a container that enhances the scalability of the entire container.

With the advancement in AI technology, there are many initiatives taken by individuals and organizations that help to deploy AI models as microservices. These individuals and organizations take care of managing all the microservices in a container efficiently. For instance, it is crucial to start the functioning of the right containers at the right time and make them communicate with each other so that developers can manage and handle memory considerations.