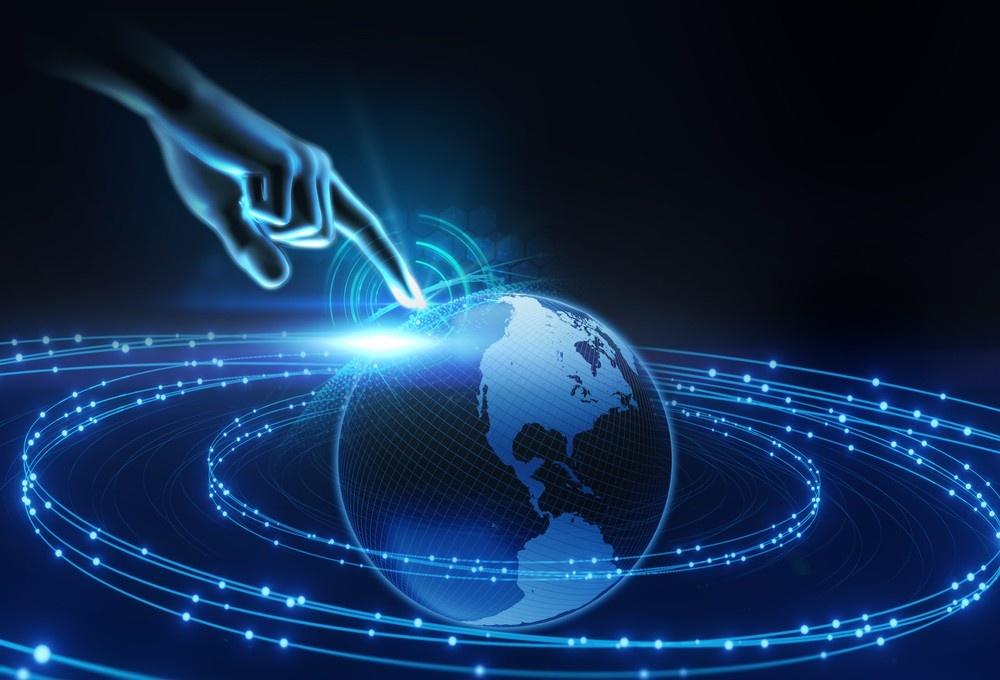 Gesture control interfaces provide kiosks with the ability to detect human movements that can help individuals carry out tasks without physically touching the machine.

The kiosk has not gone through many changes since its inception. A kiosk usually consists of a touchscreen or a keypad input mechanism that requires the user to touch the device physically. Of the two, touchscreen kiosks are ruling the domain while the keypad interface is slowly dying out. While touch screen kiosks can get the job done as intended, individuals are apprehensive of using them due to certain limitations. For instance, kiosks can’t be used by non-native English speakers (true for keypad interfaces too) or people who have a high regard for hygiene. Public shared surfaces aren’t that hygienic when you analyze the number of people interacting with it daily. So what can be done to solve these problems? Well, don’t worry. Gesture control interface is here to replace the age-old touchscreen mechanism.

What is Gesture Control?

Gesture control is the ability to recognize and interpret the movements of the human body to interact with and control a computer system without direct physical contact. Gesture control uses depth and motion sensors on the hardware side and computer vision on the software front to function. Gesture control provides an interactive and engaging interface for users that is much faster, safer, and less physically demanding than a touchscreen interface.

Where Have You Seen Gesture Control Interfaces Before?

Although gesture control technology is not immensely popular or talked about, it is already being used in several devices, and its adoption is increasing by the day. If you’re a mobile enthusiast, you might be aware of gesture controls available on the Pixel 4. Users can skip tracks, increase or decrease volume, or silence calls without even laying a finger on the device. They can swipe or wave their hands over the phone to carry out these tasks. Similarly, DJI’s Spark can be controlled using gestures. Users can pilot the drone or capture photos from the drone’s camera with hand gestures.

Why Does Your Kiosk Need a Gesture Control Interface?

Gesture control interface can be used standalone or combined with other advanced technologies such as voice recognition to provide users with more interaction options. Users can easily switch to speaking with the kiosk if they get tired of gesticulating. Thus, touchless kiosks provide multiple engaging interaction methods, which users can easily switch between, without any compromise on the functionality or efficiency of the kiosk.