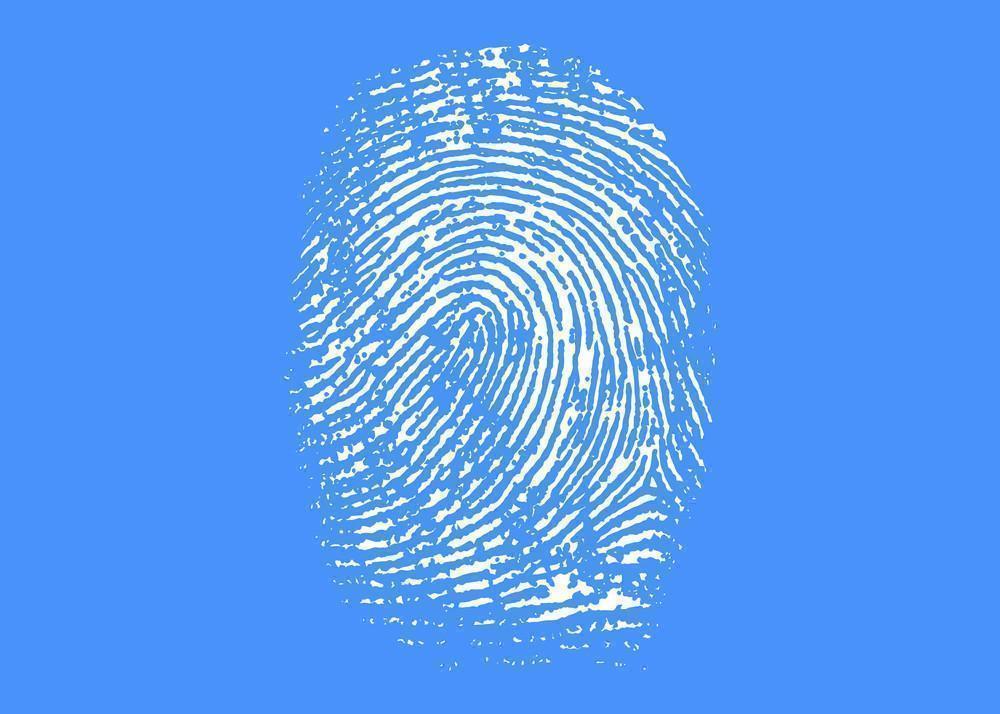 Governments are always seeking vital information about rival countries. To counter terrorism and proxy wars, intelligence agencies are keeping an eye on a lot of data to find clues and establish links between suspects. Using big data in intelligence agencies helps to manage extensive data by deriving insights from suspicious activities.

Intelligence agencies provide important data to governments regarding developments in rival nations, terrorist activities, rogue organizations or even citizens involved in organized crime. Earlier, letters, telephone calls, and facsimile messages were intercepted to gain information. However, in the digital age, there are virtually hundreds of available platforms to communicate with one another. This makes interception of data a mammoth task. Besides, manually it is impossible to intercept and decode the petabytes of information that is exchanged amongst people today. In order to comb crucial information from the ocean of data flowing over the Internet, big data can prove to be a boon for intelligence agencies.

The Potential of Big Data

Big data has found mass application in almost every sector in the past few years. Applications built on the big data framework are now analyzing supply chains and stock markets alike. Leaders in every sector have called for the adoption of big data to improve efficiency and accuracy in decision making. The technology involves the processing of vast sets of data, which is not possible by standard computing systems. Big data requires extensive infrastructure and a talented team to derive actionable insights from. Once set in place, big data applications are capable of analyzing hundreds of factors before reaching a decision. Over time, big data applications have improved from just predictive consulting to prescriptive consulting.

The task of intelligence agencies to get vital information from a secured and/or encrypted conversation is getting tougher day by day because of the volume of data that is being exchanged. Agents cannot practically go through all the data and provide ‘intel’ at the right time. This is the reason intelligence agencies are looking at novel technologies to sort the ocean of data for potentially suspicious threads of conversations. Big data is an ideal candidate, considering its virtues discussed earlier. Intelligence agencies can hire developers from a talented pool and build an intelligent big data application over a robust infrastructure. The big data application can then scan publicly available social media data and data snooped from other ‘private’ sources to look for patterns in conversations. Suspected identities can be focused upon to look for any thread that connects them with other suspected individuals. Big data applications can significantly narrow down the chunk of information that agents need to brainstorm upon. As it gets smarter with time, the application can be trained to process natural language to bring calls and images also under the scope of intelligence sources. With the aid of big data, intelligence agencies will have an edge over criminals, terrorists, or other notorious networking. However, this calls for an expansion of big data’s role in intelligence agencies.