Bitcoin Surges to New Record Ahead of Coinbase IPO

Bitcoin Surges to New Record Ahead of Coinbase IPO Bitcoin keeps on breaking records. It recently soared to a record high, crossing $63,000, one day before the anticipated Coinbase IPO.

What Is A Bitcoin? 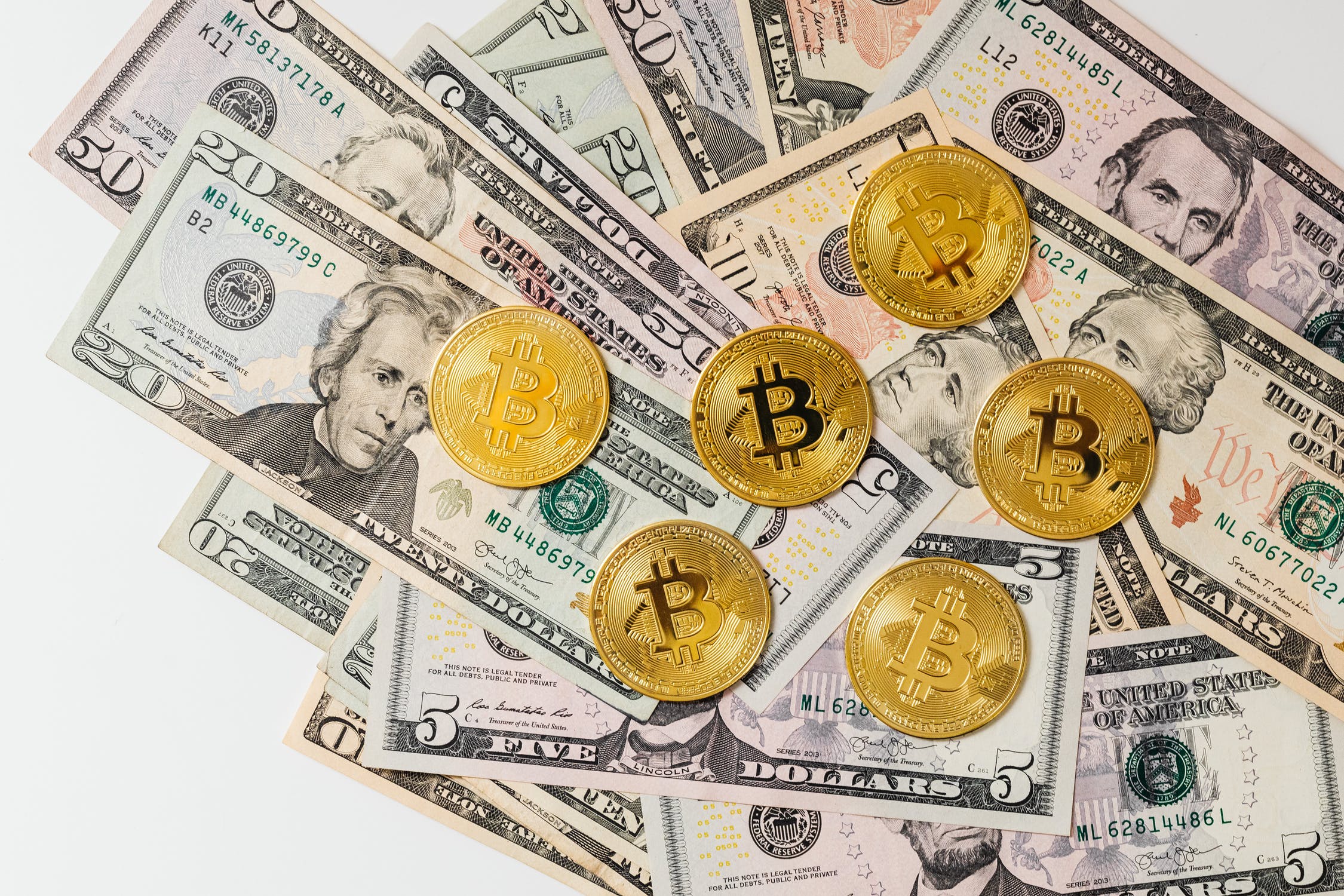 Bitcoin is a cryptocurrency created in 2009 by an anonymous creator known as Satoshi Nakamoto. It relies on peer-to-peer technology to facilitate instant payments.

Unlike government-issued currencies, Bitcoin is operated by a decentralised authority.

Each Bitcoin transactions is verified by a massive amount of computing power.

How Do Bitcoin Transactions Work?

Every single Bitcoin transaction is done via a distributed public ledger called blockchain, which is a record of all transactions updated and held by currency holders.

Bitcoin rewards the minors for their efforts. Some early adopters have become very wealthy, along with speculators who sit on their coins rather than spending them.

How Can I Buy A Bitcoin?

Bitcoin can be purchased on exchanges or directly from other sellers via marketplaces.

You can buy Bitcoin in a variety of ways, using anything from hard cash to credit and debit cards to wire transfers, or even other cryptocurrencies, depending on who you are buying them from and where you live.

If you want to buy Bitcoin online, you can open an account at a cryptocurrency exchange that will buy and sell bitcoin on your behalf.

With the clampdown on know-your-client (KYC) and anti-money-laundering (AML) regulation, many exchanges now require verified identification for account setup. This usually includes a photo of your official ID, and sometimes also a proof of address.

Most exchanges accept payments via bank transfers or credit cards, and some are willing to work with Paypal transfers. They typically charge fees for each transaction, which include the cost for using the bitcoin network.

Bitcoin transactions take anywhere from a few minutes to a couple days to process, depending on the traffic in the network as well as the fee attached to that transaction.

Once the exchange has received payment, it will purchase the corresponding amount of bitcoin on your behalf, and deposit them in an automatically generated wallet on the exchange. You should then move the funds to your off-exchange wallet.

Bitcoin Keeps on Breaking Records Before The Anticipated Coinbase IPO

Bitcoin continues to trade near its all-time highs as Coinbase prepares itself for its US IPO listing, which is taking place the 14th April, 2021.

Coinbase is on course to make history as the first major crypto company to go public, paving the way to legitimise an industry marred with distrust from regulators and traditional investors.

The company having an IPO is one of the biggest news for Bitcoin as it sends a very clear signal that regulators aren't going to take that much of a tougher stance against the cryptocurrency.

Coinbase's IPO is likely to bring more money inflow for Bitcoin, and more importantly, it is also going to increase the odds of Bitcoin ETF finally getting the green light from US regulators as well.

What's Next for Bitcoin? 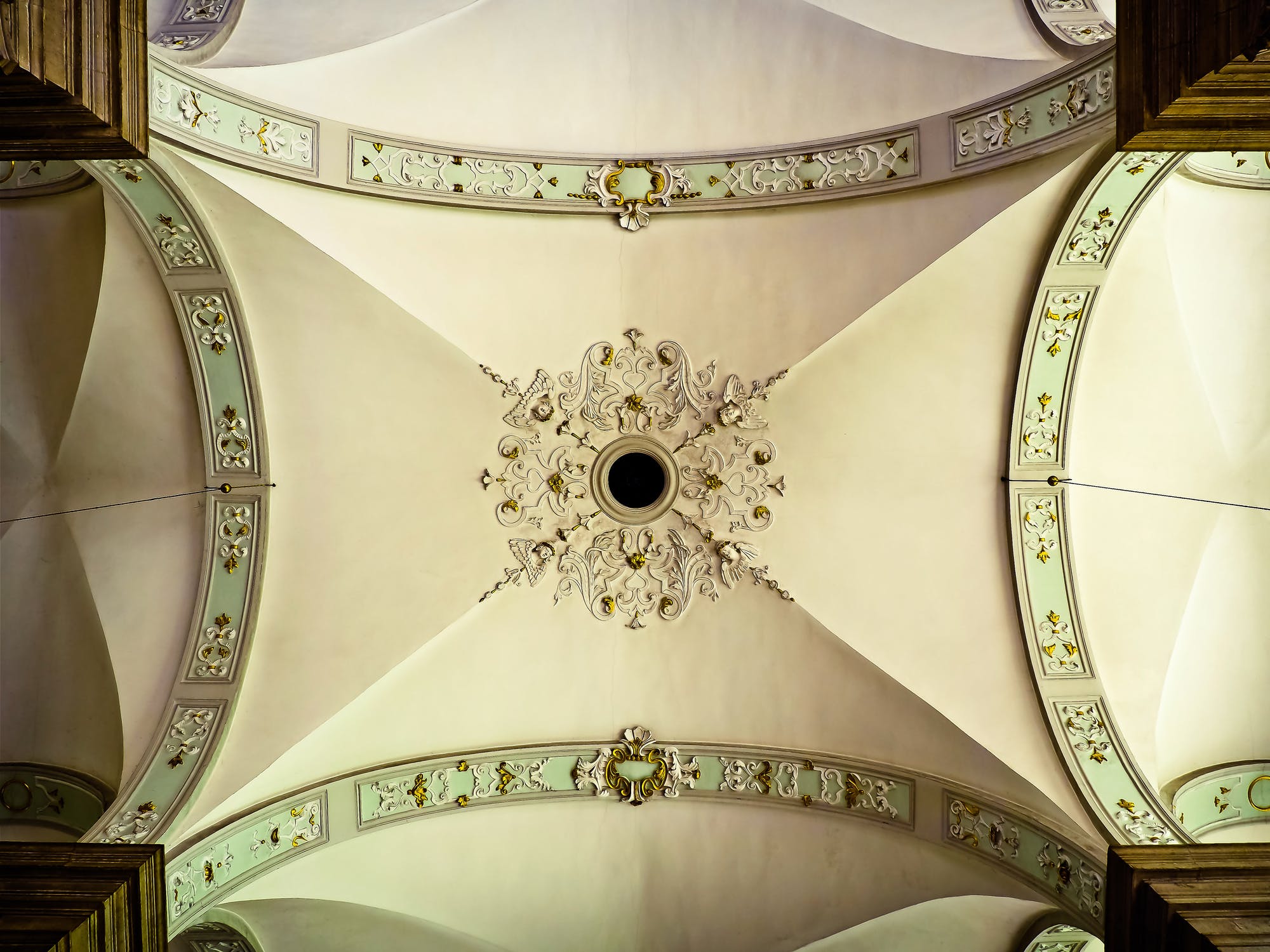 Bitcoin is officially the world’s largest financial service. The next few months could prove its importance in its evolution.

Coinbase is due to list on the Nasdaq (^IXIC) tomorrow with a valuation that could run in excess of $90bn (£66bn). It is the largest cryptocurrency exchange in the United States and lists about 50 cryptocurrencies for trading.

Coinbase's active users had surged to 6.1 million from 2.8 million in the fourth quarter of 2020, while verified users, those with Coinbase accounts, jumped to 43 million to 56 million.

Demand is flooding the market from institutions just as large amounts of Bitcoin and Ethereum are increasingly being taken offline and holders are transferring them to their own wallets. Investors should expect higher highs and higher lows throughout the year.

In the short-term, we may soon see some profit-taking from some investors - a common theme that occurs when bitcoin or its peers hit record peaks - but the long-term trend remains solid, with demand for alternative investments continuing.

The market value of all Bitcoin in circulation hit $1trn for the first time earlier this year, according to CoinMarketCap.

The cryptocurrency has been fuelled over the last 12 months by acceptance from mainstream investors and companies, such as Tesla (TSLA), PayPal (PYPL) and Mastercard (MA).