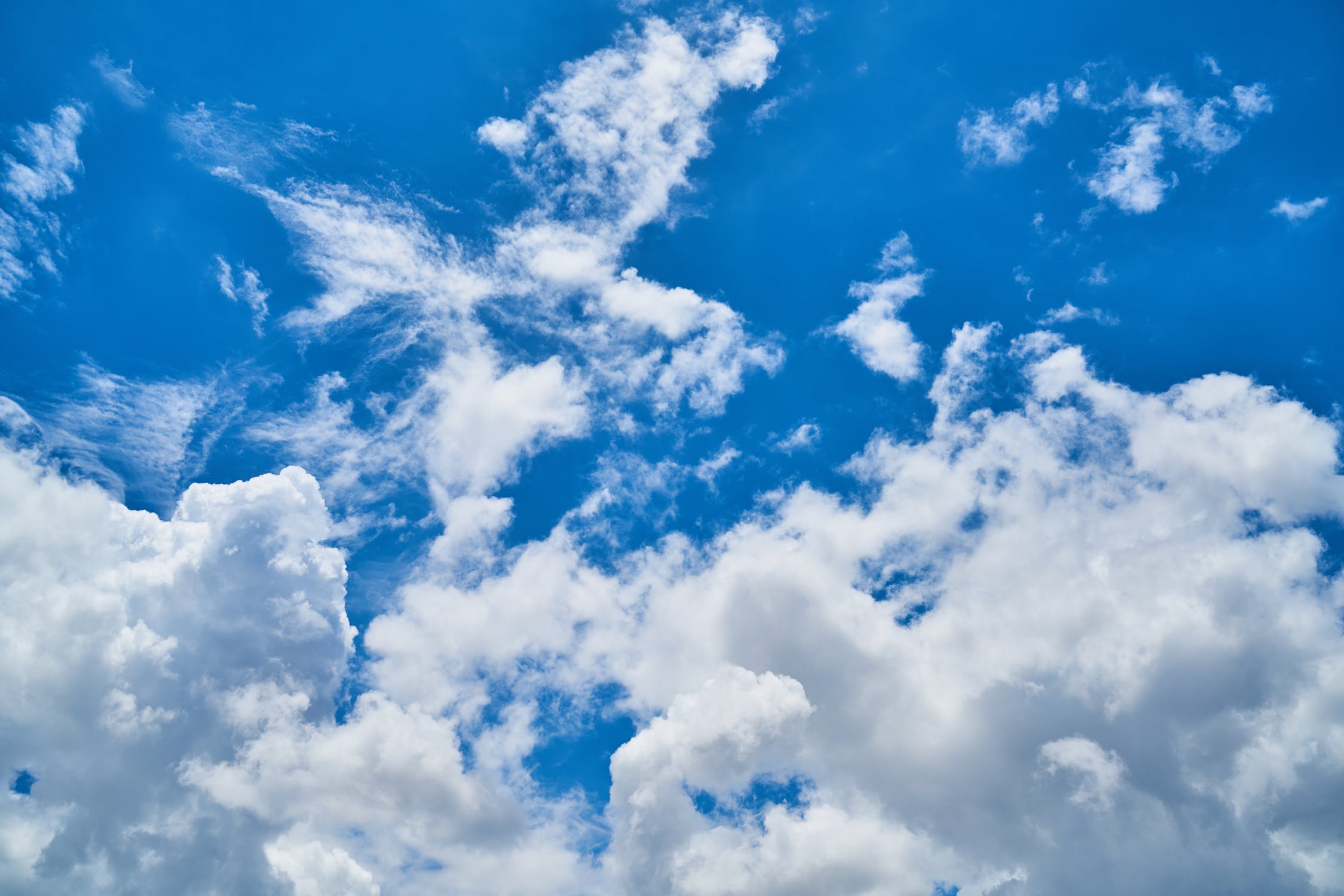 Blockchain and Artificial Intelligence are two of the hottest technology trends right now. Even though the two technologies have highly different developing parties and applications, researchers have been discussing and exploring their combination.

PwC predicts that by 2030 AI will add up to $15.7 trillion to the world economy, and as a result, global GDP will rise by 14%. According to Gartner’s prediction, business value added by blockchain technology will increase to $3.1 trillion by the same year.

By definition, a blockchain is a distributed, decentralized, immutable ledger used to store encrypted data. On the other hand, #AI is the engine or the “brain” that will enable analytics and decision making from the data collected.

It goes without saying that each technology has its own individual degree of complexity, but both AI and blockchain are in situations where they can benefit from each other, and help one another.

With both these technologies able to effect and enact upon data in different ways, their coming together makes sense, and it can take the exploitation of data to new levels. At the same time, the integration of machine learning and AI into blockchain, and vice versa, can enhance blockchain’s underlying architecture and boost AI’s potential.

Additionally, blockchain can also make AI more coherent and understandable, and we can trace and determine why decisions are made in machine learning. #Blockchain and its ledger can record all data and variables that go through a decision made under machine learning.

Moreover, AI can boost blockchain efficiency far better than humans, or even standard computing can. A look at the way in which blockchains are currently run on standard computers proves this with a lot of processing power needed to perform even basic tasks.

If you were to operate a blockchain, with all its encrypted data, on a computer you’d need large amounts of processing power. The hashing algorithms used to mine Bitcoin blocks, for example, take a “brute force” approach – which consists in systematically enumerating all possible candidates for the solution and checking whether each candidate satisfies the problem’s statement before verifying a transaction.

AI affords us the opportunity to move away from this and tackle tasks in a more intelligent and efficient way. Imagine a machine learning-based algorithm, which could practically polish its skills in ‘real-time’ if it were fed the appropriate training data.

SingularityNET combines blockchain and A.I. to create smarter, decentralized A.I. Blockchain networks that can host diverse data sets. By creating an API of API’s on the blockchain, it would allow for the intercommunication of A.I. agents. As a result, diverse algorithms can be built on diverse data sets.

The progress of AI is completely dependent on the input of data — our data. Through data, AI receives information about the world and things happening on it. Basically, data feeds AI, and through it, AI will be able to continuously improve itself.

On the other side, blockchain is essentially a technology that allows for the encrypted storage of data on a distributed ledger. It allows for the creation of fully secured databases which can be looked into by parties who have been approved to do so. When combining blockchains with AI, we have a backup system for the sensitive and highly valuable personal data of individuals.

Medical or financial data are too sensitive to hand over to a single company and its algorithms. Storing this data on a blockchain, which can be accessed by an AI, but only with permission and once it has gone through the proper procedures, could give us the enormous advantages of personalized recommendations while safely storing our sensitive data.[4]

Another disruptive innovation that could be possible by combining the two technologies is the monetization of data. Monetizing collected data is a huge revenue source for large companies, such as Facebook and Google.

Having others decide how data is being sold in order to create profits for businesses demonstrates that data is being weaponized against us. Blockchain allows us to cryptographically protect our data and have it used in the ways we see fit. This also lets us monetize data personally if we choose to, without having our personal information compromised. This is important to understand in order to combat biased algorithms and create diverse data sets in the future.

The same goes for AI programs that need our data. In order for AI algorithms to learn and develop, AI networks will be required to buy data directly from its creators, through data marketplaces. This will make the entire process a far more fair process than it currently is, without tech giants exploiting its users.

Such a data marketplace will also open up AI for smaller companies. Developing and feeding AI is incredibly costly for companies that do not generate their own data. Through decentralized data marketplaces, they will be able to access otherwise too expensive and privately kept data.

As AI algorithms become smarter through learning, it will become increasingly difficult for data scientists to understand how these programs came to specific conclusions and decisions. This is because AI algorithms will be able to process incredibly large amounts of data and variables. However, we must continue to audit conclusions made by AI because we want to make sure they’re still reflecting reality.

Through the use of blockchain technology, there are immutable records of all the data, variables, and processes used by AIs for their decision-making processes. This makes it far easier to audit the entire process.

With the appropriate blockchain programming, all steps from data entry to conclusions can be observed, and the observing party will be sure that this data has not been tampered with. It creates trust in the conclusions drawn by AI programs. This is a necessary step, as individuals and companies will not start using AI applications if they don’t understand how they function, and on what information they base their decisions.

The combination of blockchain technology and Artificial Intelligence is still a largely undiscovered area. Even though the convergence of the two technologies has received its fair share of scholarly attention, projects devoted to this groundbreaking combination are still scarce.

Putting the two technologies together has the potential to use data in ways never before thought possible. Data is the key ingredient for the development and enhancement of AI algorithms, and blockchain secures this data, allows us to audit all intermediary steps AI takes to draw conclusions from the data and allows individuals to monetize their produced data.

AI can be incredibly revolutionary, but it must be designed with utmost precautions — blockchain can greatly assist in this. How the interplay between the two technologies will progress is anyone’s guess. However, its potential for true disruption is clearly there and rapidly developing .