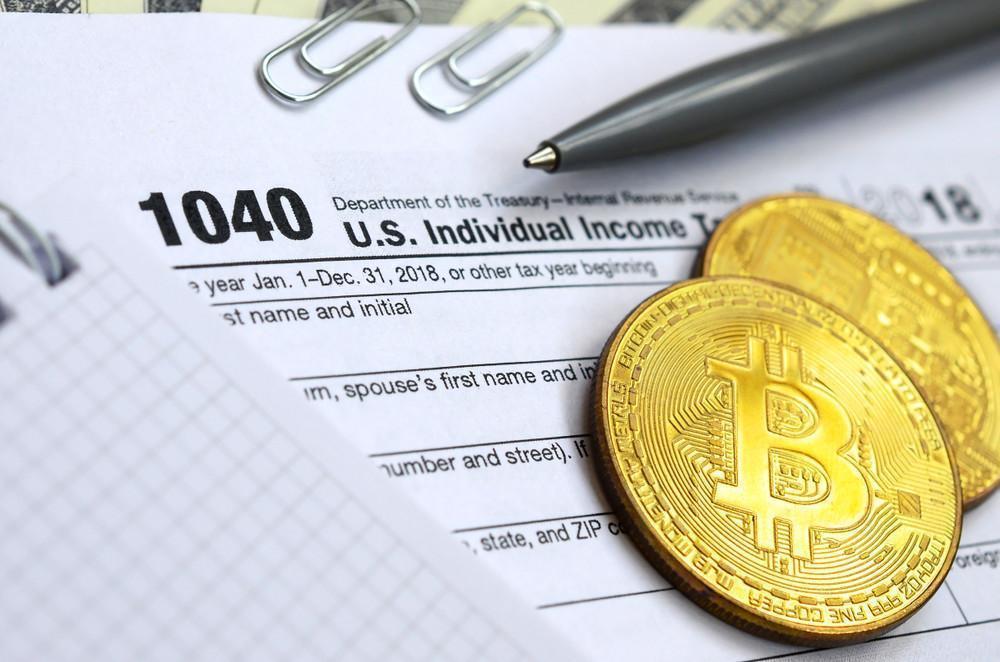 Ensuring the collection of revenues is necessary for the functioning of governments, as it is their primary, if not their sole source of income. A number of proposed use cases of blockchain in taxation can potentially trigger a revolution in the way governments collect and monitor the transfer of money.

As much as people may hate paying them, taxes are necessary to enable the regular functioning of nations and economies. Although governments do not function for profit like businesses, they do require funding to cover costs for the services they provide to the public. However, most governments fail to recover a significant portion of the taxes owed to them and operate under financial debt and deficit, which, in the long-term may lead to economic stagnation and a decline in the quality of public services. Thus, recovering taxes is a top financial priority for governments. To recover these taxes, sometimes, government agencies find themselves going to extensive lengths, leading to additional costs, making the entire process riddled with inefficiencies. Using blockchain in taxation can make the process more efficient and effective, and ensure that government agencies get paid what they’re due.

Taxation policies and Although the problems vary for different countries, there are some general inhibiting factors to the collection of taxes. These are defects that are inherent in the traditional methods of revenue collection can be found in nearly all existing tax systems. Tax systems often involve complicated filing processes that are subject to change whenever new regulations are passed. Sometimes, it’s not just the tax filing processes, but the entire tax system becomes quite complex and esoteric to those not well-versed in tax laws. This leads to the inability of people to follow tax remission procedures, which often leads to them either not declaring the entirety of their tax liability or not being able to avail all the tax avoidance provisions afforded by the regulators. Thus, the tax collection process ends up being unfairly executed, despite being planned to collect fairly form everyone, based on what they have.

Taxes are not only collected from individuals and businesses based on their incomes and profits, but also on specific commercial activities such as value-added taxes (VAT) and sales taxes. These taxes are an important source of income for local regulatory agencies and vary depending on the product or service they are levied on as well as the area of jurisdiction they are applied in. Such taxes are hard to keep track of both by regulatory agencies and the people who want to remit these taxes. Sometimes a significant portion of these taxes goes unpaid, depriving state agencies of some much-needed funding. In the European Union, VAT fraud is estimated to cost the regulators €40-100 billion every year.

While tax avoidance, i.e., using legal provisions to minimize the amount paid in tax, is fair and even encouraged by governments, some businesses and individuals engage in tax evasion, i.e., disregarding the law to completely or partially evade the payment of due taxes. Due to the complexities and indeterminacies in the tax and legal systems combined with the inability of state agencies to prove and track these malpractices, numerous high-earning entities often get away with paying unreasonably low taxes, while many pay their fair share. It is estimated that the US alone loses almost $200 billion every year due to tax evasion. This amount is easily greater than the annual budgets allotted to the different federal departments (to put things in perspective, NASA, the Department of Education, and the Department of Agriculture had a combined proposed budget of around a $110 billion for 2018). The situation is not much better in the rest of the capitalist world, as tax evasion burns the biggest holes in most national coffers.

The introduction of technologies like AI and blockchain in taxation promises to change such trends for the better, as is becoming apparent from the different emerging use cases for the technology.

How Using Blockchain in Taxation Can be Revolutionary

Blockchain offers a few features that the tax sector, regardless of the country, can benefit from. Blockchain-based transaction systems, such as the platform underpinning the Bitcoin network, offer a decentralized record of data that is completely transparent to all participants yet highly secure, making it ideal for supporting financial transactions. A blockchain also provides an immutable record of data and a trustless architecture for conducting transactions, ensuring fairness and a negligible probability of foul play. Finally, blockchain enables the use of smart contracts. Smart contracts can automate the execution transactions upon the satisfaction of predetermined and mutually agreed-upon conditions. All these properties of blockchain can be used in the tax sector where the worlds of finance and law—two of the biggest benefactors of blockchain technology—converge.

Establishing a digital, blockchain-based financial ecosystem can enable all monetary transactions to be carried out in a transparent, decentralized manner. This would also mean that the record of every transaction carried out throughout the network would be stored on this network, accessible to everyone—mainly the regulators. The transactional records would also be, without a shred of doubt, unchangeable. The provenance of every unit of money would be easily determinable. When the numbers and details pertaining to every transaction becomes traceable, the ownership of assets and money can be easily determined and hence, all applicable taxes can be easily calculated without offering the owners the opportunity to obfuscate the evidence of tax liability. Thus, revenue can be collected directly from concerned entities due to the presence of undeniable evidence.

A public blockchain-based transaction ledger that records all cross-border trade and retail transactions can provide evidence to support the collection of due VAT or sales taxes down to the last penny. Even corporate fraud can be prevented by using blockchain-based transaction systems, as such systems can account for every transaction, making it easy for authorities to calculate taxable earnings and bill them accordingly. The blockchain network will also provide the evidence in case of non-compliance to support legal action. And in the face of strong, immutable proof such as that offered by blockchain records, fairness will prevail in the tax sector.

All the above benefits can be accrued even without the usage of smart contracts. Smart contracts can potentially bring about a much greater change in the way tax is collected by automating the taxation process altogether. Governments and other regulatory agencies can program smart contracts to act in accordance with state taxation laws. These automated contracts can be programmed with multiple clauses to offer all the possible benefits to entities in the form of tax avoidance and collect revenue as dictated by the taxation laws that are in effect in that period. This means neither the government nor the taxpayers will need to keep track of their finances and tax liabilities, as the smart contract, informed by the blockchain, will automatically deduct the due amount from the taxpayers’ accounts. Even refunds and returns, in case of any, can be processed as per government policies automatically without the taxpayers having to go through convoluted procedures.

Smart contracts can be used to automatically process all kinds of tax payments, from VAT and sales tax to corporate tax, whenever they are due. This means less hassle for taxpayers, efficient collection processes for government agencies, and an overall fair revenue system that everyone can (finally) be happy with.

Although blockchain is touted as a revolutionary technology in almost every area of application it is associated with, the use of blockchain in taxation in an aforementioned manner, if ever realized, will be revolutionary in its truest sense. However, before bringing about the transformation on a global scale, blockchain—or a highly evolved form of it—will need to be used to form nationwide or even worldwide financial ecosystems. The formation of a unified financial platform will have to precede any large-scale, radically novel tax system, which seems to be some way off in the future. However, continued investment to improve blockchain and explore further possibilities with the technology can speed up the mainstream acceptance and adoption of technology.