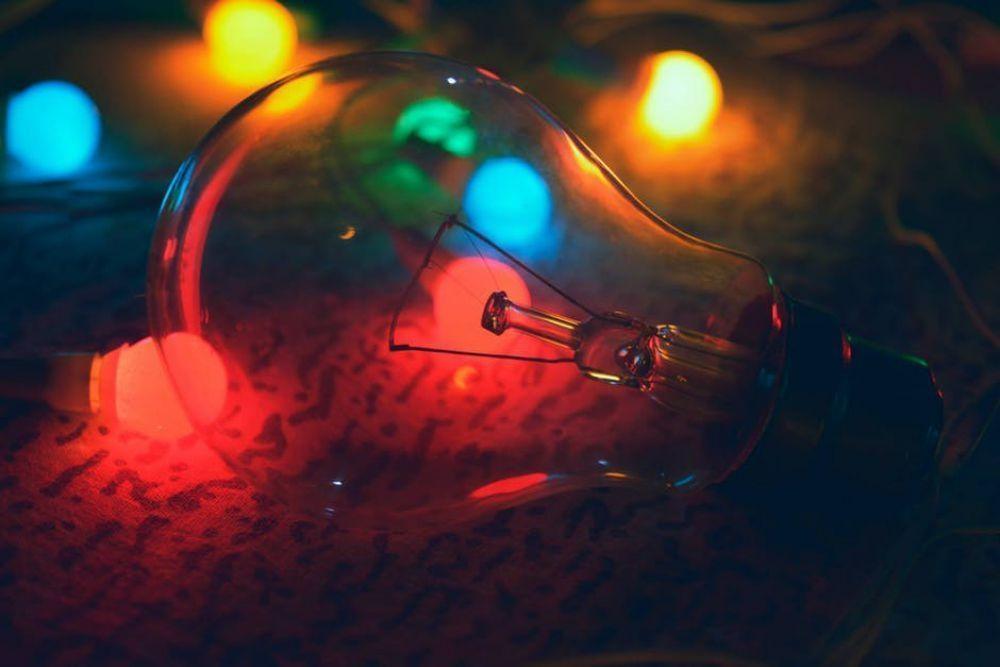 Blockchain is currently being hailed as revolutionary as the invention of the internet, and the heavyweights in the finance and business sectors are already investing millions into its development. But for many, blockchain remains a complete mystery.

While actually quite a complex concept, blockchain can be summarised as being a decentralised digital ledger, in which records are compiled into ‘blocks’ and then added onto the end of the chronological ‘chain’ of transactions.

The records are added in a permanent and unalterable way, and the decentralised network system theoretically removes the need for intermediaries that currently exist in traditional financial processes. This new format promises far quicker transaction speeds and improved security, as well as opening up huge possibilities to reshape major sectors, such as the creative industries.

But with any revolutionary new invention or development, there is the risk that if not used and managed responsibility, things could go wrong. With blockchain, the main concern is whether it can promote innovation whilst still protecting privacy. 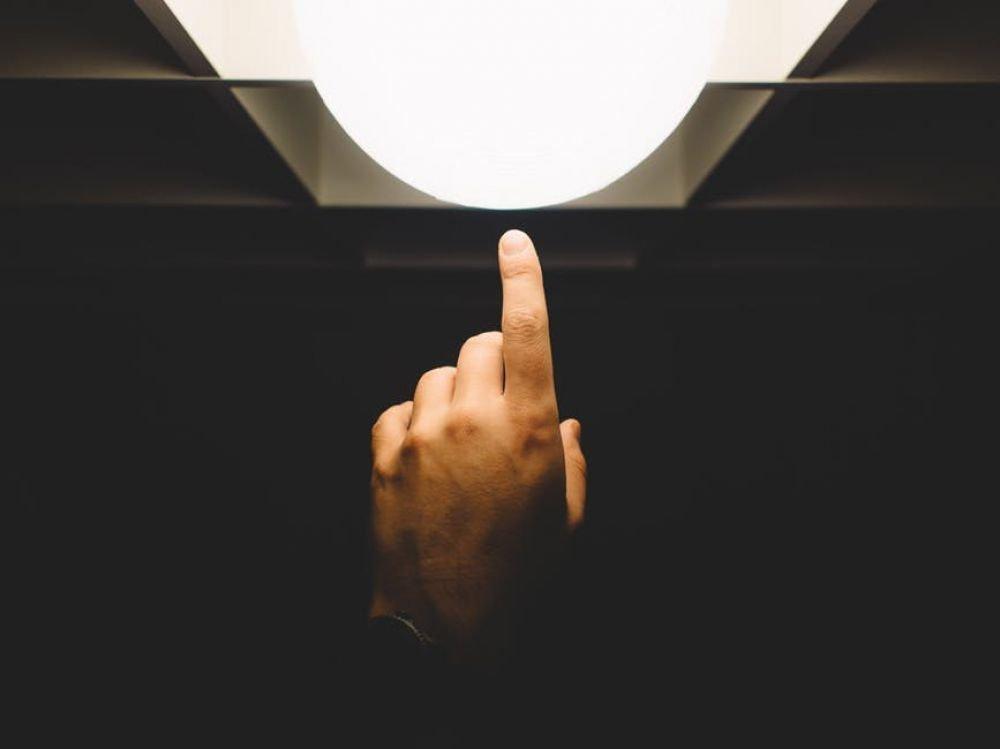 In terms of promoting innovation, it seems clear that blockchain will excel. Already, the possibilities presented by the technology are being explored, and already the boundaries are being pushed. The most notable example of innovation thus far has to be bitcoin, the cryptocurrency which an estimated 5.8 million people now use and has a market cap of at least $9.2bn. Now, innovation is leading to major developments in other markets.

The financial sector has invested significantly in research and development in blockchain. This is because of the possibilities it creates regarding transaction speed and cost. The removal of a traditional intermediary through blockchain essentially takes the vast majority of the cost out of sending and receiving money, and several start-ups are taking advantage of this. The large banks and financial institutions consequently need to adapt to this through their own use of blockchain, but the result is that it will become much cheaper and quicker for consumers to send money, particularly abroad.

While still related to some extent to finance, blockchain innovation is also restructuring the creative industries. Especially since the rise of music streaming and the digitalisation of media, it has been the big corporations – such as Spotify – that have profited, while the artists themselves have not been given a particularly large cut. This could all be changed through blockchain. Blockchain would enable artists to receive a micro-payment every time a person listened to their song, read their article, looked at their image – and this again could occur without a middle-man of any sort.

Key to the prolific rate of innovation that blockchain facilitates is the fact that the concept is open-source; in other words, anyone with an idea is free to experiment and use blockchain to create it. This obviously means there is no limit on who can innovate – so there’s no reason why blockchain shouldn’t be revolutionary. 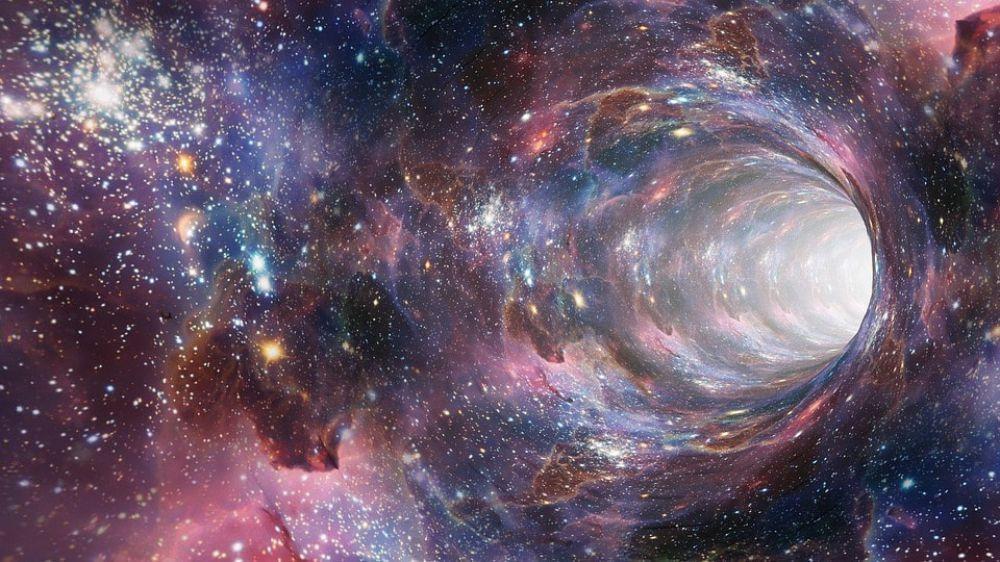 The real question surrounds privacy – after all, can one trust a system which is completely decentralised with no overarching body to regulate, and allows public access to all transactions recorded on the ledger?

This concern was raised in a 2016 Deloitte report on the technology. There are also concerns that, because the level of encryption involved in blockchain is so high, it will mean that even more threatening malware will be created by hackers; malware which could potentially have quite severe impacts for global technological processes in general.

Additionally, if data is ‘personal’, such as medical or financial information, legal issues could arise from the fact it is publicly accessible. In a publicly accessible but also irrevocable ledger, this causes problems because legal requirements will not be fulfilled, and because other people will be able to see the change being made; something that undermines the privacy that the changes are meant to provide.

However, in reality, it seems the chances of any security breaches occurring are in fact very slim. The Economist states that the power behind the bitcoin blockchain is equal to 500 of the world’s most powerful supercomputers multiplied by 13,000 – a statistic that is barely comprehensible, but effectively illustrates that taking control of a large blockchain is practically impossible.

An interesting area within privacy in blockchain surrounds intellectual property. There is often a concern that, by submitting a patent for intellectual property (which exists to ensure privacy for new ideas), the actual innovation is made publically available – something that would obviously benefit competitors more than the innovator. But the European Parliament published a report exploring how blockchain could be used to solve this issue. In blockchain, new records are given a unique digital signature, called a ‘hash’.

These hashes act as proof of existence and can be verified by anybody. However, nobody else is able to access the record apart from the owner unless they somehow obtain the exact digital signature, and this has created possibilities for blockchain to provide a system of publically recording intellectual property records without revealing any of its private content.

Overall, there is no doubt that blockchain will facilitate a whole new era of innovation – the fact that $1.6bn was invested in blockchain start-ups in 2016 is evidence of this. What remains to be seen is exactly how secure the system will be – theoretically, it seems sound, but given the mass scale that blockchain could be implemented on, it seems inevitable that there will be a few obstacles yet to climb.