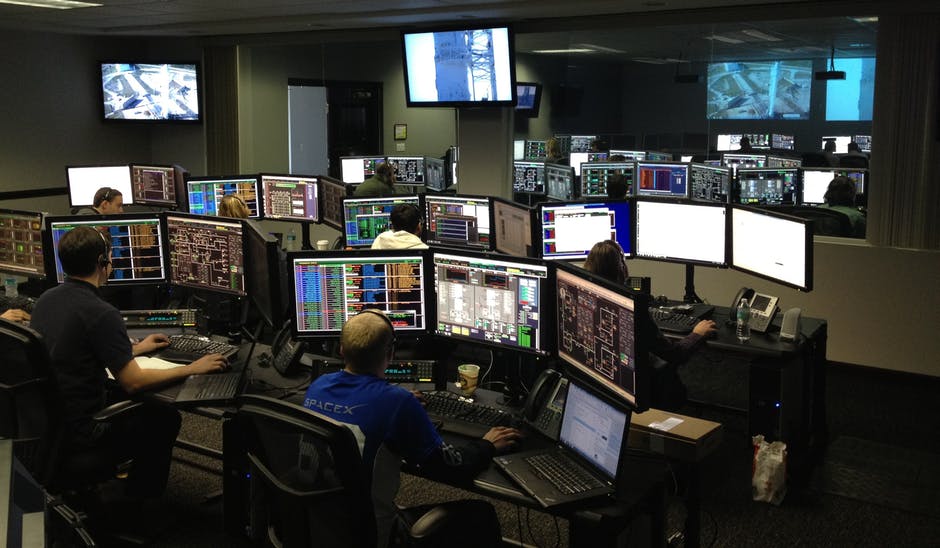 Blockchain is revolutionizing the way we transact by giving the world a new domain of currency – the cryptocurrency. But, blockchain has the potential to do more than just transactions. In this article, we look at possible use-cases of blockchain and address the chatter around blockchain being the new Internet.

Blockchain was conceived way back in 2008 by Satoshi Nakamoto as a robust decentralized ledger to store all transactional records in an incorruptible way. Blockchain was initially developed to support the world’s first digital currency – the bitcoin. Since then, it has found application in transforming other sectors, ranging from banking and insurance to construction and real estate. Some reports have even dubbed blockchain to be the new Internet.

Why is the Blockchain so Revolutionary?

Blockchain provides a platform for two parties to transact with one another without having to trust a third-party intermediary. This way, we eliminate the possibility of a counterparty fraud. Blockchain is also a robust way to store data. Unlike databases stored on a centralized server, blockchains are decentralized. This attribute makes the data on blockchain widely available, precise, comprehensive, and consistent. Besides, the information on blockchain is invulnerable to attacks because of its decentralized nature. Changes to blockchain are broadcasted publicly, thereby making transactions transparent and immutable. These benefits make blockchain a revolutionary platform to transact digital assets of any kind.

Blockchains can be put to a wide array of applications apart from cryptocurrencies. Blockchain can be used to securely manage remote IoT devices and also log data from them to a decentralized network. Furthermore, crowd funding can be transformed using smart-contracts that are based on blockchain. Brokers and exchanges will face extinction when blockchain is applied to financial markets. Dealing with the real estate can also become less cumbersome as blockchain will eliminate the risk of fraud by agents. Tracking of goods during logistics operations can also be managed using blockchain. Apart from these, there has been gossip about blockchain becoming the base for the new Internet.

Blockchain is the New Internet! Really?

Curious individuals watching the HBO sitcom, Silicon Valley, might relate the idea of decentralization to the concept of ‘the new Internet’ put forward by protagonist Richard Hendricks. And for the very same reason, they may speculate blockchain to be the basis of the new Internet, owing to its fundamental concept of decentralization. However, not all of this is true. While blockchain undoubtedly has endless potential to transform our transactions, it may not be the same as the new Internet. But the hope isn’t dead.

Blockchain may not be the new Internet, but it does have relevance to the ‘Linux breakthrough’ at the dawn of this millennium. Like Linux, blockchain is open-source and cheap when compared to the current protocols of payment. In fact, blockchain is estimated to help banks save up to $20 billion a year in transaction costs. Getting back to the analogy, like the Linux, blockchain is more democratic and technically fascinating than the existing options.

In conclusion, blockchain may not be ‘the new Internet’ for now, but it has a promising potential to assimilate into and transform different sectors. The data security and reliability of the blockchain technology are luring investors and generating tons of funds for blockchain projects. In that sense, like the Internet-boom in the late 90s, we can compare the blockchain to the new Internet.