Blockchain is all Set to Revolutionize the Drone Industry

Blockchain is all Set to Revolutionize the Drone Industry 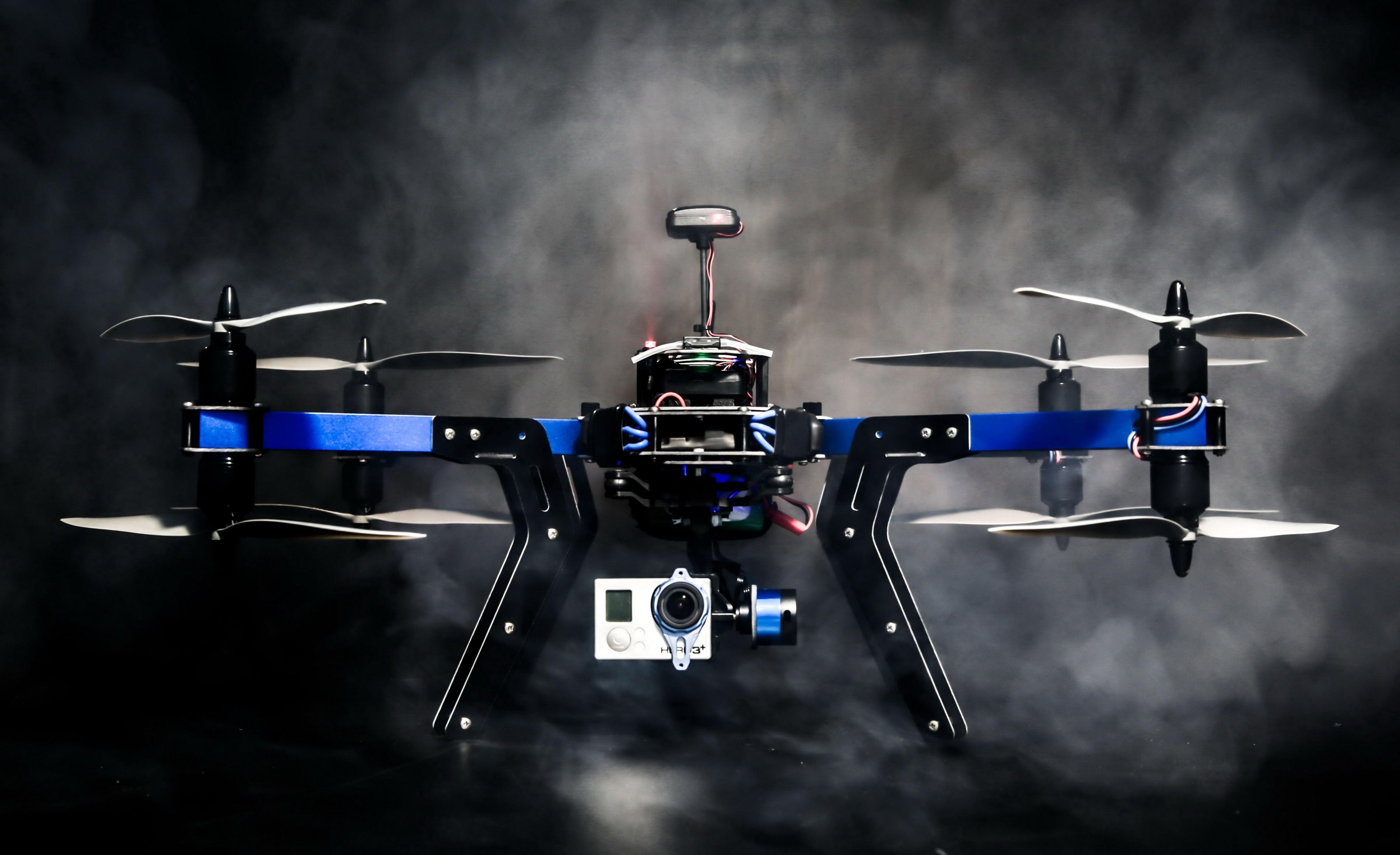 While drones have been around for almost a century now it is only recently that they are gaining momentum in unique application areas like goods delivery, agriculture, wildlife conservation, weather prediction, and so on. Although the use of drones hasn’t still become commonplace, a future that witnesses widespread adoption of drones across the globe, is foreseeable. But, as the adoption of drones becomes prevalent, a host of challenges will also surface, hindering the mainstream adoption of drones. Here are a few such challenges:

FTo overcome the above, and other such, challenges associated with drone application, the commercial drone industry is looking at this fantastic technology - the blockchain. When blockchain and drones are combined, a new infrastructure is created, which ensures increased security, enhanced safety, and reduced collision rate.

Demystifying the Potential of the Blockchain

For quite a while now, we see an increase in the adoption rate of blockchain worldwide. But, what makes blockchain so special? The technology, which came into practice in 2009, pioneered a new way for companies to operate their business with high-level security, trust, safety, efficiency, and transparency. Due to blockchain’s potential to deliver such incredible attributes, most of the organizations across the globe are today harnessing the power of blockchain. Let’s see how the drone industry utilizes blockchain and its potential for addressing the challenges outlined above, thereby transforming the drone industry completely.

It is quite obvious that as the adoption rate of drones increases, the risk of drones colliding with each other will also increase. Clearly, for addressing such an issue, drones require a new infrastructure that facilitates a robust traffic management system, while at the same time ensuring global-level connectivity. The current simplistic drone traffic management system lacks the required accuracy, efficiency, and safety in controlling the increasing density of air traffic. This is where blockchain holds promises. As blockchain offers a decentralized ledger for storing data, drones can update the information about their location in real-time on a blockchain-based global ledger. As the data on a blockchain network is publicly accessible, drones can keep track of other drones that are flying around the same time, thereby avoiding crashes. Additionally, the information on prohibited areas will be updated in real-time on a blockchain ledger, preventing drones from entering forbidden terrains.

While we are talking about challenges, how could we forget mentioning hackers? What if hackers attack a particular drone by transmitting unwanted and counterfeit information, thereby overwhelming its controller and impelling an urgent landing? What if hackers hijack the drones and use them for an unethical or illegal purpose? What if attackers inject malware into the drones, causing them to crash? Quite frightening, right? However, by incorporating blockchain, the drone industry can deal with such cybersecurity risks effortlessly. As blockchain is secured via cryptography, drones can access and share data only if they are legitimately a part of a blockchain network.