Blockchain's Wave of Transformation for the Automotive Industry

Blockchain's Wave of Transformation for the Automotive Industry 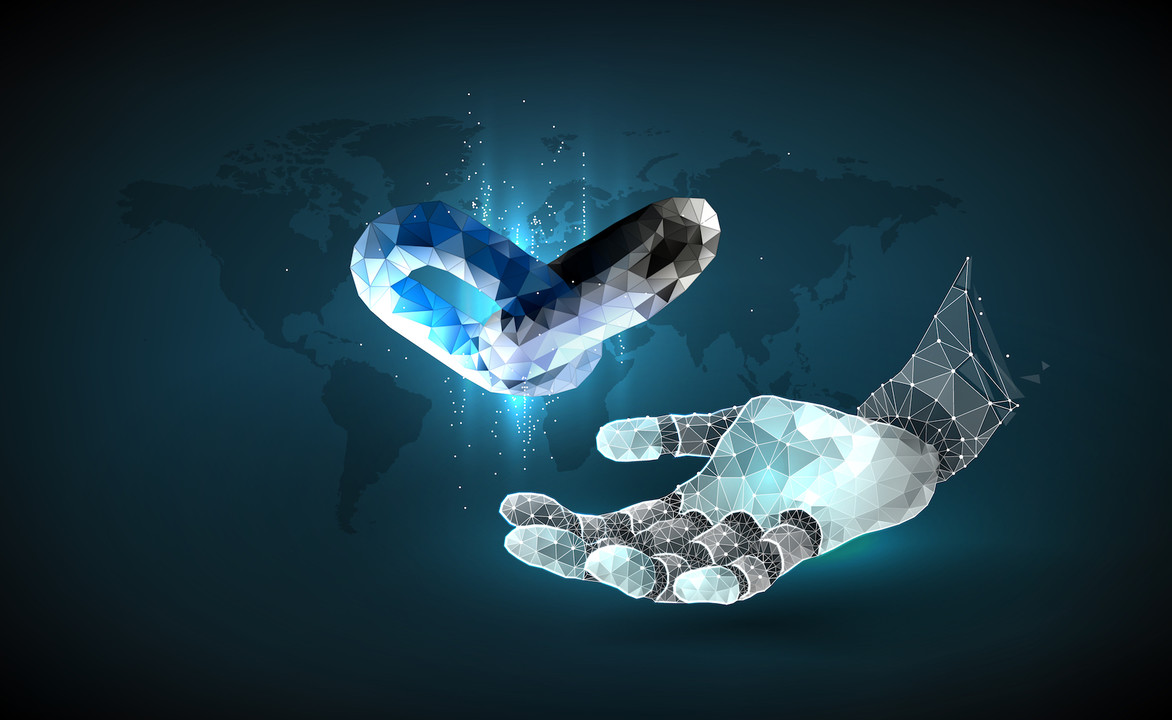 The power of the blockchain technology can take the automotive industry to the next level.

Blockchain in the automotive industry allows for the deployment of a decentralized data ledger for mobility services, which empowers the end users with autonomous cars and optimized routes, resolving the hassles of everyday traffic.

Blockchain has been a hype in the economy for quite some time now. With its associated security, privacy, and transparency; the digital ledger has found many applications in systems where multiple users interact with each other for transactions of any kind. The deployment of blockchain in the automotive industry was first tried and tested by Porsche in collaboration with the Berlin-based start-up, XIAN. Porsche used blockchain technology for the simplest of things, like for unlocking a car to make it theft-proof.

Blockchain in the Automotive Industry 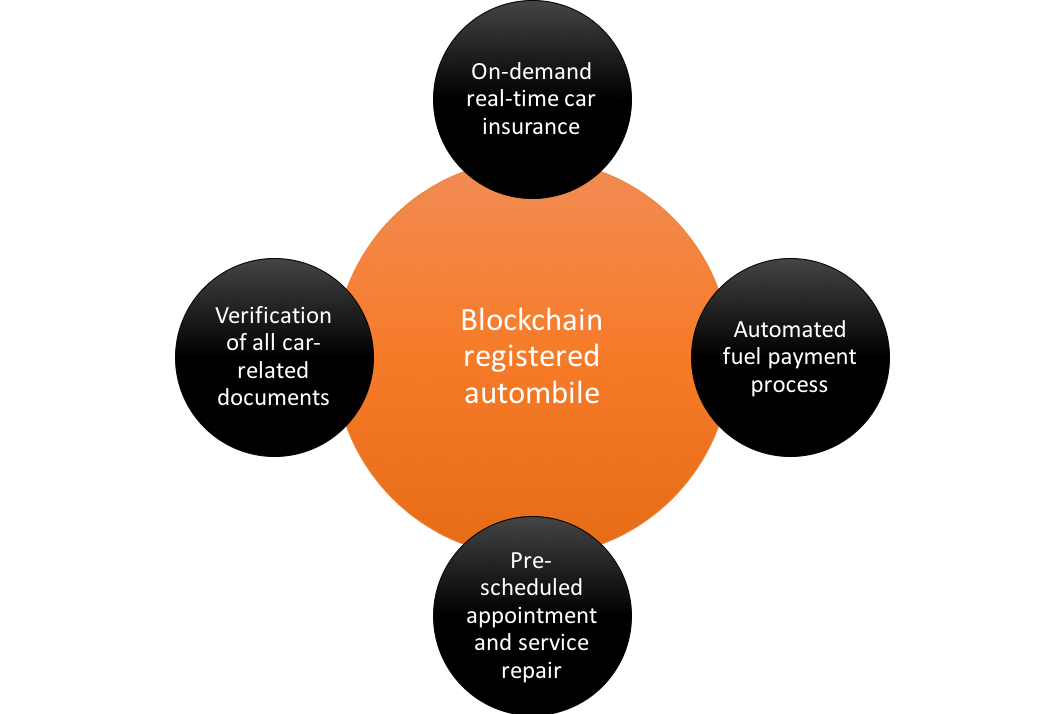 One of blockchain’s salient features is generating smart contracts. These contracts can be used in changing the way payments are made in the automotive industry. Porsche, in their trial, used blockchain-based smart contracts to pay for the electricity their cars used. Every time a car user charged their vehicle at a charging station, the technology generated a smart contract on the chain, debiting the appropriate amount from the user’s account to the station. The same technique was also extended to pay the car installments. A contract would be generated during the purchase, and accordingly, the required amount would be deducted from the buyer’s bank account on a regular basis to be paid to the car company. The blockchain would also record the remaining balance and cease the withdrawal once all due payments were made.

We all prefer shorter routes with lesser traffic to work. Navigation systems today help us achieve that, but only on a personal level. A blockchain, on the other hand, gathers all such personally helpful data and converges it on a single platform that is open to all. A self-driven automobile registered on a blockchain would record data for every route it follows. The data would include everything, from the weather conditions to the general traffic patterns on that route. Such data, from multiple autonomous vehicles, would be consolidated on a single portal to be shared with all other cars too. It is in this regard that Toyota teamed up with MIT MediaLab to build a blockchain-powered independent system, and achieved its goal of a shorter duration for reaching a destination.

The concept of autonomous cars can be extended to the carpooling services with the help of blockchain. A popular example of this is the Israeli start-up La'Zooz, which offers decentralized carpooling services to its customers. A driver, a passenger, or even a developer of the app earns tokens when he/she contributes to the system. These tokens are then stocked on a blockchain and can be used to book a ride. This not only ensures a fair share system - all users and stakeholders with tokens get equal benefits - but also offers cheaper ride solutions to people due to the absence of a third-party platform. Not to mention, the user data is protected and secured on the ledger without sharing it with others. Other blockchain innovations tried by car manufacturers are:

Although the automotive industry is just getting started with blockchain, there is no doubt that the outcome will only be revolutionary.