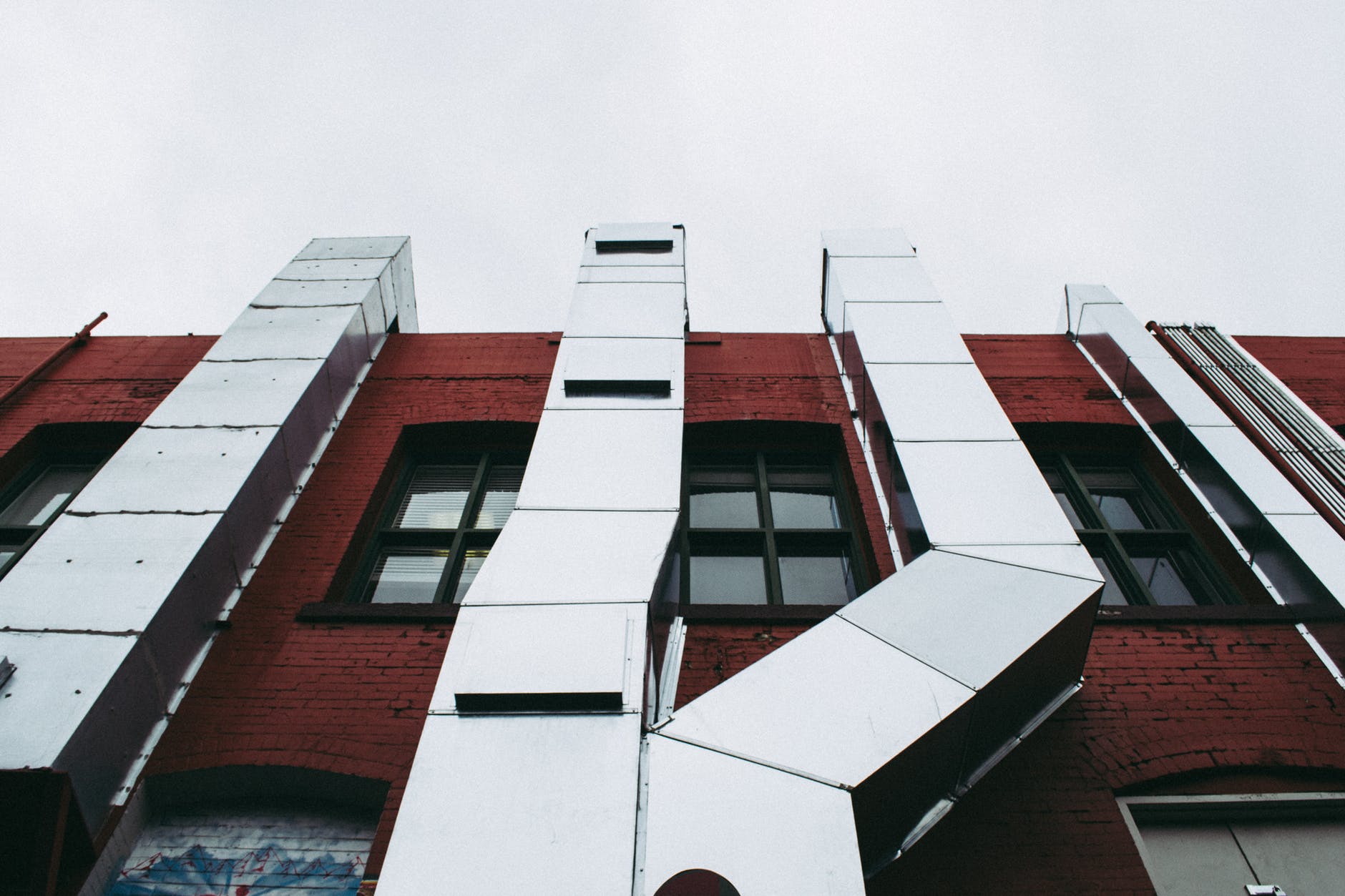 Blockchain is changing the business world in multiple ways by improving workforce efficiency, increasing productivity and assisting organizations in growing.

Creating a business model leads to creating complexities that are tremendously difficult to solve. With traditional business models, decision-making times take a hike and lead to delay in project completion. Apart from decision making, organizations also suffer from a misinterpretation of messages among employees. As traditional models consist of several tiers, a misinterpretation of messages is always a possibility. Under such circumstances, the news or message loses its value. Such factors lead to unsuccessful business ventures and losses. Organizations leverage different technologies to improve their performance. One of the primary benefits of blockchain technology is that it is public. As blockchain creates ledgers that are visible for everyone on the network to view, increased transparency is another feature that makes blockchain a disruptive technology. Apart from being transparent, blockchain technology also introduces the world with decentralization feature where businesses store all the information on every system connected to the network. Blockchain has applications across numerous industries, and it could be the same that can assist organizations. Blockchain is changing business in a dynamic way that enables authorities to keep track of every function.

Increasing speed of project execution is one of the primary aspects of an organization to excel. With blockchain’s introduction in agencies, authorities can improve the speed of project execution. Blockchain also introduces smart contracts that are electronic contracts that maintain the efficiency of a project. Apart from increased speed and smart contracts, blockchain is changing businesses by dethroning the central authority. As all the information on the network is present on every individual’s system that is present in the network, security increases. Traceability is another feature of business operations that can improve the availability of blockchain.

Benefits of Blockchain in Business

With blockchain increasing the speed of execution of projects, taking up new projects can become effortless for organizations. With such speed, agencies have a clear view of when their projects can be completed.

Apart from this, blockchain also assists businesses to ensure that their counterpart is sticking to the rules of the contract. When a company fails to adhere to the agreement, a smart contract will automatically freeze itself until the partner company does not fulfill previous commitments.

Blockchain’s decentralization feature is much talked about as not one person owns the network; any change in the network is visible to everyone. With this feature, blockchain increases the transparency and efficiency of an enterprise.

Modern day businesses hold enormous amounts of information. As blockchain is tremendously secure, authorities can rest assured that their data is not going to leak. Authorities should now look out for ways through which they can leverage this technology. There are options for businesses that do not wish to set up their private blockchain network by turning to Blockchain as a Service. Once, companies have the answer, that yes blockchain is and will change their business, they can focus on training their employees to work with such a dynamic technology.