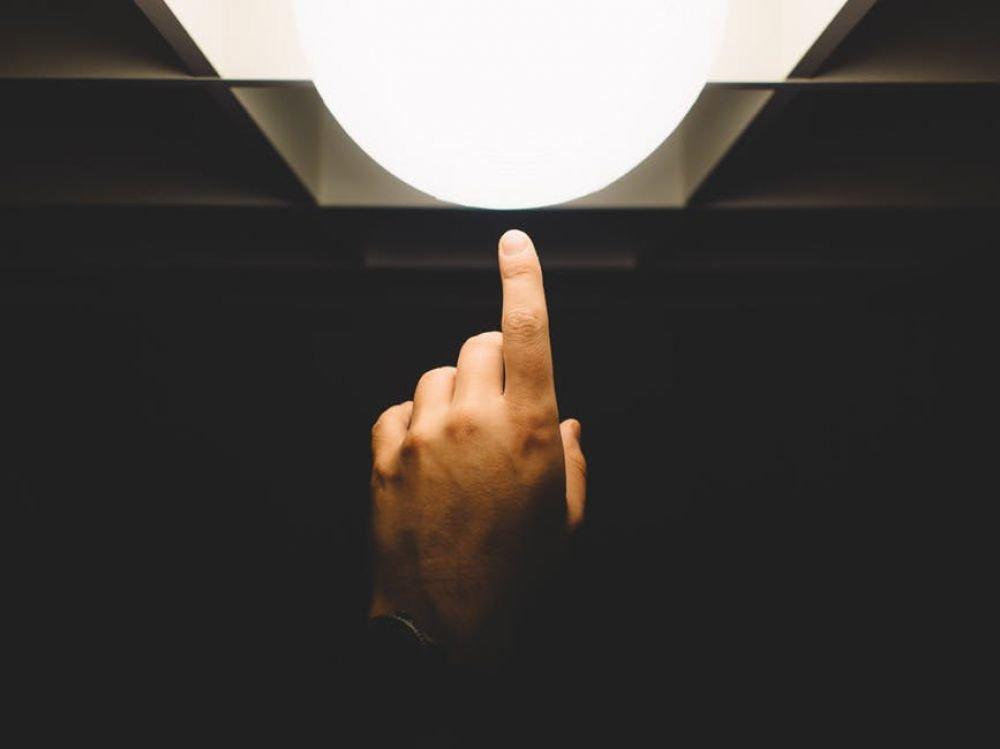 With the amount of focus on Blockchain tech over the last year, I thought it would be great to get an opinion piece from the founder of a blockchain led company, Ben Beasley, to contribute his thoughts on where blockchain might disrupt our current financial markets. Below is his post.

The year is 2018, not 1918. Why does trading even simple stocks, bonds, and notes still require trillion-dollar intermediary industries and take days or weeks of time?

In the last hundred years, we’ve progressed from the industrial age to the information age, from steam engines to nuclear power, from telegraphs to fiber optic cables and wi-fi. In the last decade alone, we’ve seen the rise of the sharing economy (Uber & AirBnB), the proliferation of smart-home and personal assistant technology (Nest, Alexa, and Siri), and the ubiquitization of digital banking and shopping (Amazon, PayPal, eBay, and a host of others).

But trading financial instruments, even simple ones on some of the world’s largest exchanges, results in days-long delays, high-percentage fees, and a slew of intermediaries to hold, transact, verify, and transfer ownership from issuers to purchasers. Finance is one of the largest industries on earth, and one might have assumed that efficiency and speed gains would match those in communications made decades ago. Instead, the big news from 2016 was reduction of the settlement time from three business days to two. The Pony Express might almost have made similar improvements in efficiency. But, as always, things are not as simple as they first appear.

The reasons – and they are critical – behind the current trading system are rooted in history, simple incentives, and trust requirements. Four hundred years ago, traders would meet at the Royal Exchange in London to trade and sell papers that gave title to a variety of goods and services. One party had some gold and the other party had a paper giving title to something, and they needed to solve the basic concern that one party might come with a weapon, kill the other, and take both assets.  Other serious concerns needed resolution as well: the gold might be fake; the title might be fraudulent or defective; or the transaction otherwise flawed.

As primitive as some of those concerns might seem, today’s global capital markets operate on roughly the same approach to transactions, and must resolve similar issues. Indeed, despite recent advances in communications technology, and in an age when ownership of almost every financial asset is digitized to some extent, the fundamental problems remain of ensuring that (i) the seller has valid title to a financial asset, (ii) the buyer is providing the agreed-upon payment value, and (iii) the exchange occurs in line with both parties’ understanding. Thus, we have seen the creation and proliferation of worldwide industries for escrow, custodianship, exchange, clearing/settlement, agency, and brokerage of financial instruments.

These sundry intermediaries come at a price, of course. Monetary costs of trading are very high, and the time requirements range from two business days for simple trades, up to a week or more for large, complex, and international transactions.

These costs are particularly problematic for main-street investors who do not have Wall Street-level access to trading platforms.  Worse, such costs exclude a huge percentage of the world’s population from participating in financial markets and investment.  When one lives on a dollar a day, even taking a small percentage of that income in fees makes investment prohibitively expensive. On a global scale, trillions of dollars in transaction fees are no less inviting.

Now, however, a new technological approach to issuance, sale, and purchase of financial instruments has arisen: blockchain technology.  At its simplest level, a blockchain creates an immutable electronic ledger cataloging who owns what. This simple idea—a permanent, digital chain of title—could be utterly transformative, eliminating in one swoop most fundamental transaction concerns that so worried the ancient asset traders and still cause anxiety today.

Blockchain, as applied to trading of financial instruments, offers widespread direct contact between buyers and sellers; immediate exchanges of value and settlement of trades; and a permanent, immutable record of what transpired. Financial assets can be linked to a blockchain or even issued directly on one, and any exchange of those assets would be tracked and recorded, allowing any auditor to see exactly what transpired, who approved what, and how much was paid. Likewise, such platforms could allow a corporation to know who owns its equity or debt, govern voting of shareholders, provide permanent recording of text-based instruments, and allow for instant, direct payment of amounts owed regardless of the day, time, amount, or location of the parties.

In short, and assuming careful compliance with regulatory and legal requirements, these platforms have the potential to massively disrupt the current financial system. If this sounds far-fetched, recall that in 1999, Intel CEO Andy Grove discussed the new-fangled Internet economy in a Los Angeles keynote address, and shocked the world by stating, prophetically, that “in five years’ time there won’t be any Internet companies. All companies will be Internet companies or they will be dead.”

Given blockchain’s disruptive potential in practically every aspect of the world’s economy, we’d be wise to keep both ancient and modern history in mind.

Ben Beasley is a graduate of Harvard Law School and previously worked in the Capital Markets group in the London office of White & Case. He is the cofounder of Stockchain Global, a company creating blockchain-based platforms aimed at removing the need for most intermediary industries in the financial trading markets, resolving the trust deficits inherent in those systems, and financing the unfinanced.