Blockchain Trends to Look out for in 2020

Blockchain Trends to Look out for in 2020 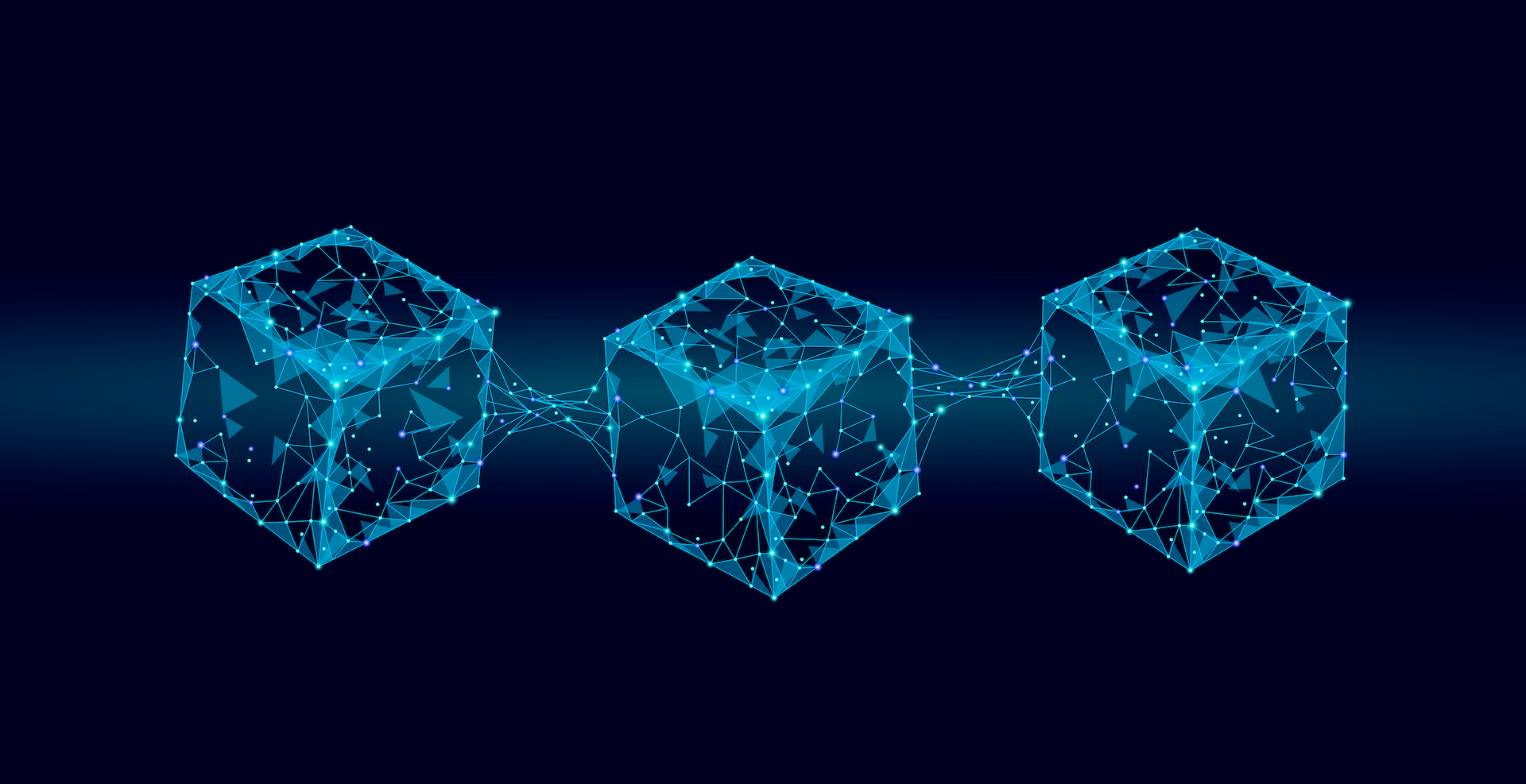 The emerging blockchain trends indicate the rise of new ways of implementing and distributing blockchain solutions, leading to increased adoption of the technology.

You must be aware of the popular saying, “change is the only constant.” Change is inevitable. No matter how hard businesses try, they cannot resist the changes in the business and technological landscape but can only respond and adapt to them. But to respond to these changes, they need to track the changes. The patterns or direction in which changes occur are called trends. Businesses must be aware of all the trends in the technologies they are using, or are thinking of using. One such technology penetrating almost every business is blockchain. Following are a  few blockchain trends of 2020 that will help businesses to better leverage its benefits.

The Biggest Blockchain Trends in 2020

Awareness of blockchain trends not only gives businesses an idea of how it is impacting their industry but also helps them to make strategies for implementing it in their daily operations. Blockchain-as-a-Service (BaaS) enables businesses and developers to develop and deploy blockchain applications on the cloud. This eliminates the need to deploy any hardware infrastructure to leverage blockchain. Many tech giants like Amazon, IBM, and Microsoft have already started providing BaaS platforms for their cloud customers. And there are many more to join.

Two of the major challenges faced by businesses implementing blockchain platforms were a lack of resources and expertise. BaaS removes these obstacles by providing cloud-based development solutions. It also offers organizations massive compatibility as they can be a part of an already developed blockchain network. The downside of BaaS is that it requires a certain amount of centralization to funnel their transactions from host providers.

There are already a number of BaaS platforms operating currently. And every platform has certain benefits and limitations. Businesses need to choose the ideal platform based on their needs to deploy their blockchain networks.

The growth of decentralized networks and lack of regulations have given freedom to developers for creating blockchain networks. But it also raises new challenges for IT departments because of a lack of interoperability. Web 3.0 is the third generation of internet services that focuses majorly on creating more intelligent, connected, and open websites. To make web 3.0 a reality, all blockchain networks need to be interoperable and connected to each other.

Interoperability among blockchain networks brings in benefits like smooth data sharing and easier smart contracts execution across different blockchains. The biggest challenge in making blockchain interoperable is the existence of various networks with different parameters. Every network differs in terms of the transaction schemes and consensus models.

The benefits of blockchain’s interoperability have encouraged several companies to take initiatives in developing cross-chain platforms. Cosmos is an initiative that runs on inter-blockchain communications (IBC) protocol for interoperability. It uses peg zone, an account-based blockchain, to connect various blockchain networks with the Cosmos hub. These peg zones bridge different networks and allow communications among them.

Interoperability will bring all the blockchain networks together. Hence, businesses need to adapt to them quickly. They can adapt to the interoperable blockchain by becoming a part of the community of pre-existing initiatives. Businesses can also consult with experts to create open blockchain protocols for their networks. Open protocols will enable communications among blockchain networks without any intermediary or trust process needed, thus maintaining its essence.

The trend of increasing blockchain adoption in the fintech industry will continue in 2020. This is because the scalability issue, which is one of the biggest hurdles in blockchain adoption, can now be solved. Yes, there are ways to solve the scalability issue by changing some parts of the blockchain’s functioning. For instance, IOTA Tangle, referred to as the next generation blockchain can solve the scalability problem. IOTA Tangle functions without using miners to create a block in the blockchain network. Instead, it uses DAG (directed acyclic graph) to store data. DAG is a finite graph that eliminates the chances of directed loops. This means that when data is stored from any random point and directed in one direction, there is no possibility to loop back to that point. In simpler terms it will create a chain similar to other blockchain networks where looping back to and altering previous data points would not be possible.

Fintech organizations need to quickly adopt blockchain if they haven’t already. And to implement blockchain in their daily operations, organizations can collaborate with BaaS providers. They can also consult with experts and develop a strategy to develop their own blockchain network.

National cryptocurrencies provide benefits like seamless online transactions, facilitating currency exchange, and reduction in counterparty credit and liquidity risks. There are also a few challenges in national cryptocurrencies like scalability, standard regulations, and cybersecurity attacks. However, the benefits clearly outweigh the challenges. Hence, governments need to find a way to overcome challenges and create their national currencies to leverage blockchain.

Several Dapps, like CryptoKitties, Ripple, and Golem have already established themselves in the market. CryptoKitties is a gaming Dapp based on Ethereum blockchain. It uses blockchain for collecting, trading, and buying in-game purchases. Golem is another Ethereum based Dapp that enables renting unused CPU power to earn GNT (Golem Network Token).

Creating a Dapp can be challenging as developers need to first create smart contracts for apps, test them locally and then on the blockchain network, and try them multiple times. It took three years and fourteen software implementations for Golem to go live. Businesses need to choose wisely between the available frameworks to build their Dapps. They can also leverage BaaS for initial deployments to reduce the costs of hardware implementations.

Amalgamation with IoT and AI

Amalgamation with the blockchain technology can secure IoT devices. Some of the many blockchain-IoT adopters are Chain of Things (CoT), Atonomi, and Riddle&Code. CoT is a blockchain-IoT company that provides IoT hardware solutions that are secured with the help of blockchain. They have built three case studies so far, which are chain of security, chain of solar, and chain of shipping. Atonomi provides a secure infrastructure for trusted interoperability among billions of IoT devices. Riddle&Code offers a blockchain-IoT tagging solution for providing a trusted digital identity to all the machinery used in businesses.

Blockchain can also pair up with AI. For instance, Finalze, a software platform that uses AI and blockchain to create tools for the construction industry. Blockchain and AI together automate and speed up office workflows, supply chain management, and verification processes.

Blockchain is impacting almost every industry, but it is yet to be democratized. The blockchain trends and their adoption by organizations will democratize the technology. When Dapps become available on smartphones and tablets, everyone will be able to access blockchain platforms. Also, with implementation costs going down and increased government regulations coming, the adoption of blockchain will increase. This will proportionally increase the democratization of blockchain as more applications will come to the mainstream.