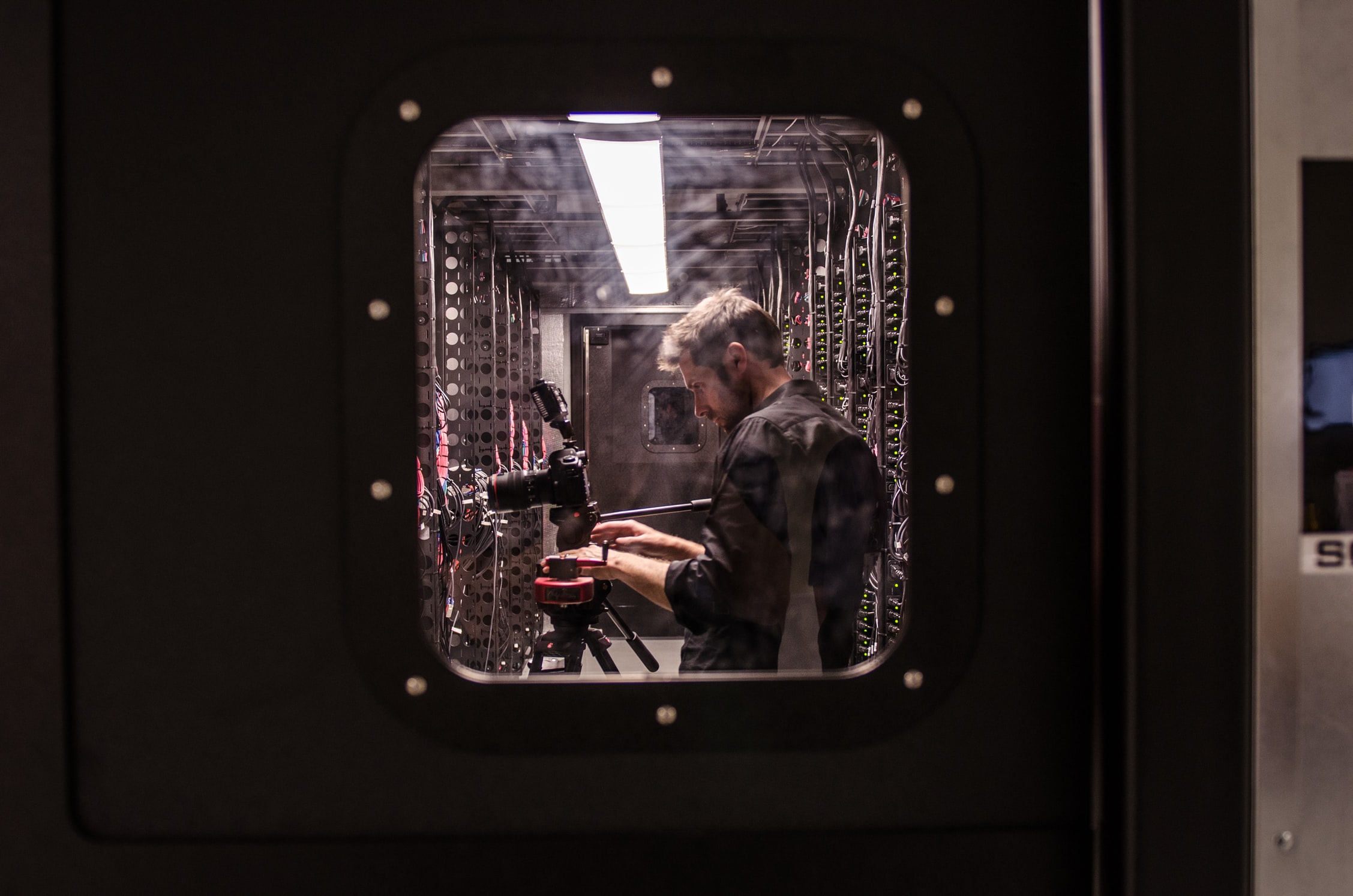 Leveraging AI for film making can help studios improve the quality of cinema produced, and can ensure better box-office returns.

The award season is finally over with the Oscars. Many of the movies that were nominated for the prestigious award in the visual effects category had utilized machine learning and AI for filmmaking. Be it de-aging the characters of Robert De Niro and Al Pacino in The Irishman or creating digital characters like Thanos and the Hulk in Avengers: Endgame, AI has been behind the success of major motion pictures. But can AI be utilized for other aspects of filmmaking? Yes, it surely can. Here are other ways AI can be utilized in the film industry.

Film professionals can leverage AI in multiple aspects of filmmaking, right from pre-production, production to the post-production stage. Thus, AI proves beneficial in easing almost every task involved in the film industry. Professionals can utilize AI in filmmaking in the following ways:

Using computers for writing scripts is gaining prominence in Hollywood. Machine learning and artificial intelligence algorithms can be utilized to create new scripts or write synopsis and character names for already released movies. For generating a new script, a machine learning algorithm is fed with tons of data in the form of multiple movie scripts or a book that needs to be adapted into a movie. The AI algorithm can come up with new scripts by learning from the data. Or it can analyze, understand, and sort the story in a book to come up with its own version of a script containing important events in the story.

Additionally, AI can be used to analyze individual scripts that will be produced into a movie. The algorithm can analyze the script and come up with its own questions and doubts. This helps save time and resources as the algorithm can analyze scripts much faster than humans. For instance, after analyzing a script, the AI algorithm can come up with questions like “Why did the actor say this dialogue at this moment?” or “ Why is this scene inserted here?”. This can help filmmakers produce movies of the highest standards.

Pre-production is a challenging task. It involves scouting locations, casting actors, and other tasks such as planning the shooting scheduling. AI can help streamline the processes involved in pre-production. For example, AI can help plan schedules for shoots and other pre-production tasks. It can analyze the dates available for various actors and plan the schedule accordingly. Thus, the film shooting schedule can be planned to ensure maximum efficiency.. As AI technology can understand scripts and screenplays, it can recognize the locations described in them. It can then suggest real-world locations where directors can go and shoot the scene. This saves a lot of time that is spent in scouting locations and in principal photography.

Additionally, the technology can be leveraged for casting purposes. AI can help producers and casting directors choose the right actors. AI algorithms can be used to analyze the past performances of actors. It can analyze the regions where their movies were a hit, and the actors have a huge fan following. Producers can then plan their promotions and marketing campaigns accordingly.

Casting actors with the help of AI is not limited to the pre-production phase. The technology can be utilized to add actors in movies digitally. The algorithm can be fed with tons of data describing the facial features of actors in various emotions. The data can then prove useful to overlay the digital face of the actor on a body double, keeping the expressions of the actor unadulterated. This technology proves useful to shoot scenes of actors posthumously. The technology can also be leveraged to create digital characters or to de-age actors showcasing a long period of time. This eliminates the need for casting multiple actors for the same role at various life stages. It also retains the authenticity of the character as the same actor plays the role.

AI is already revolutionizing the music industry, and it can be incorporated in music scores and compositions used in movies, too. With reinforcement learning, the AI algorithm can analyze data from different compositions. It can recognize patterns in music compositions and learns patterns that make enjoyable music or are usually associated with a particular genre. The AI model can create new musical patterns based on the analyzed data. It can also create templates for background scores based on the situation or the genre required. For example, the AI algorithm can understand patterns used in jumpscare audios to create templates that can be utilized in such situations in upcoming movies.

Movie trailers are the gateway to bringing audiences to the theatres. Hence, it becomes necessary that studios create trailers that compel the audiences to watch the movie in a theatre. AI can be leveraged to assist editors in creating trailers for movies. For example, IBM Watson was used to cut a trailer for the movie Morgan. The AI algorithm can understand areas of high action or high emotions and highlights them for a human editor to create the final trailer.

Similarly, AI can assist editors in editing feature-length movies. The AI algorithm can identify the main characters with facial recognition technology and help sort out such scenes for human editors. The editor can then focus his attention on such scenes involving the main plot of the movie to get a first draft done quickly.

Movie promotions have become as important as creating the movie. The success or the failure of a movie can depend on the marketing and promotion methods used. AI can be utilized in promoting movies to ensure that the movie is a box-office hit. An AI algorithm can be leveraged to analyze the audience base, the hype surrounding the movie, and the actors’ popularity across the globe. Movie studios can then plan their marketing campaigns according to the regions where they expect a higher ROI. They can organize special screenings and fan meet-ups at certain locations to increase the audience’s interest in the movie.

Film studios can also market their movies to individuals based on their likings. They can utilize an individual’s public data from social media sites such as Instagram and Facebook to create personalized, targeted ads. For example, if an individual is following a certain actress and is highly engaged with her social media posts, the production house can create targeted ads for such individuals for promoting their next movie with the same actress.

The opportunities that AI brings to the film world are fascinating. Movie makers are, however, somewhat concerned that AI can completely replace humans in the film industry, taking over everything, from acting to directing jobs. However, they can be rest-assured that AI for film making will only work as an assistant while humans are going to be in command. Filmmakers should, therefore, look for ways to incorporate technologies like machine learning and artificial intelligence to raise the standard of cinema produced, entertaining millions around the globe and generating billions in profits.