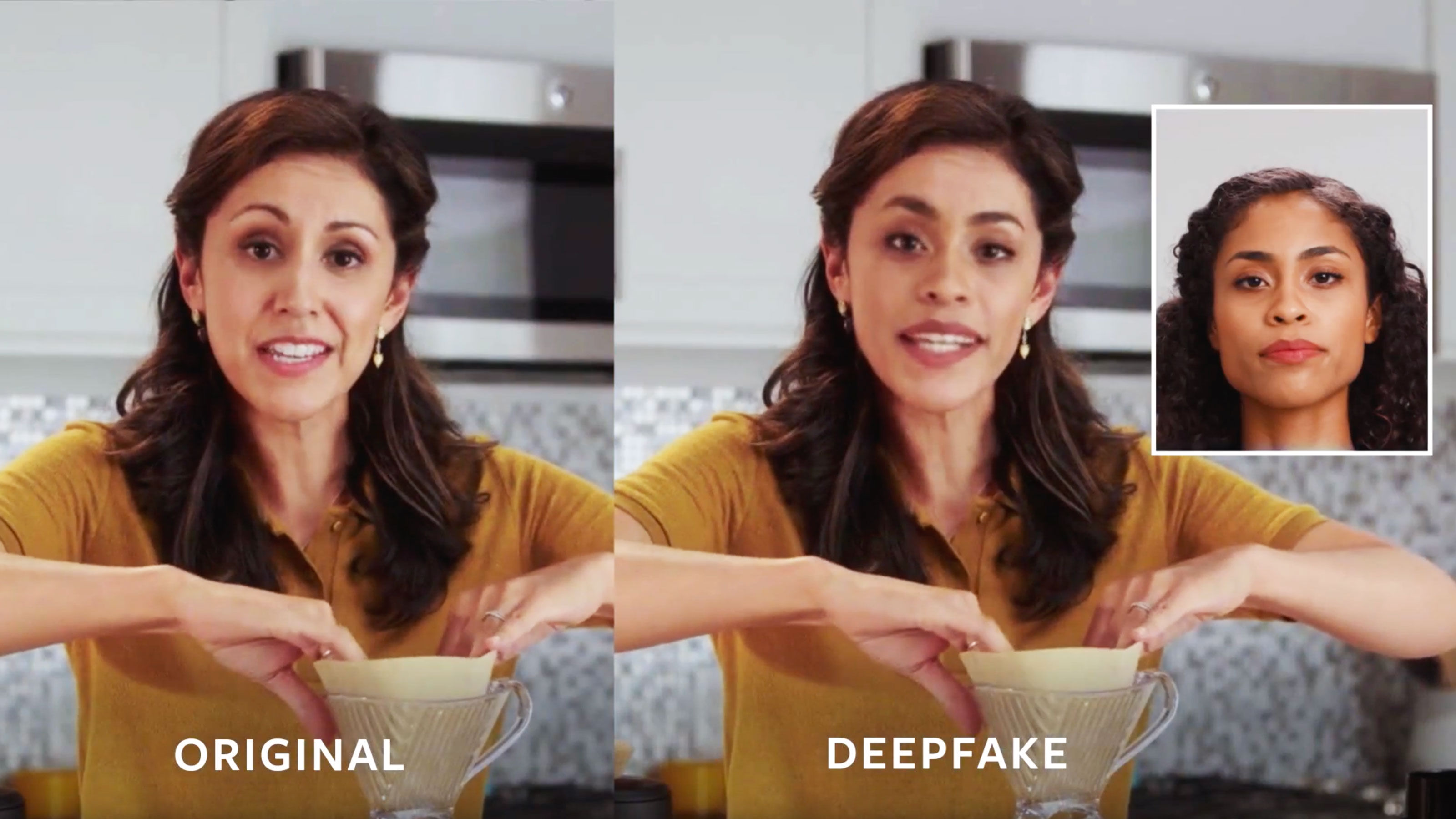 The use of blockchain for deepfakes detection can help reduce instances of the spread of misinformation by helping verify the authenticity of videos.

Deepfake is a type of artificial intelligence (and also the video content that is created) used to create a convincing image, audio, and video hoaxes. There have been many instances of deepfakes, some made entirely for amusement purposes. For example, the Better Call Trump: Money Laundering 101 which was a parody of Breaking Bad and provided entertaining content. However, deepfakes can be used for malicious purposes as well. For instance, another deepfake of Donald Trump was shared by Belgium’s Socialistische Partij Anders which showed the President taunting Belgium for being a part of the Paris climate agreement. There were rumors that this was done for political gains. Thus, if unchecked, deepfakes can be used to spread mass propaganda and misinformation which can bring about serious consequences. The use of blockchain for deepfakes monitoring can help reduce such instances by helping verify the authenticity of such videos.

The Potential Role of Blockchain in Fighting Deepfakes

Images or videos can be cryptographically signed by multiple parties at the source of origin. Cryptographic hash can be assigned to the video at the time of recording. With blockchain’s immutability feature, the hash data once entered cannot be modified. Every instance of upload, download, and edit to the video can be written to a smart contract after validation by the original parties. This creates an audit trail for the video and assures its integrity and improves traceability.

The hash data can be compared to the source at every stage. If there is any mismatch between the two datasets, it can help conclude that the video is altered. For example, police officers and investigators use video cameras to record crime scene details. The video can be assigned with unique hash data (fingerprints) of every person present. This data is then written to the blockchain as a smart contract with validation from each member. Similarly, every instance of download, upload, and sharing will be verified with the original data to ascertain its authenticity. Thus, instances of video tampering can be reduced significantly by using blockchain technology.

The Reliability of Blockchain for Deepfakes Identification

Blockchain can improve our efforts for deepfake identification. However, it should not be considered as the solution for fighting deepfakes. Blockchains are vulnerable to sophisticated cyberattacks that can compromise their integrity and reliability. Hence, blockchains cannot be considered as the ultimate guarantee of the truth. A cautious approach should be taken to verify the credibility of the data on the blockchain right from the origin to the last known instance. Such an approach will help increase our trust in the credibility of the video.

Blockchain significantly strengthens our fight against deepfakes. However, it still isn’t completely reliable. What it needs is the combination of other technologies like AI to further improve its capabilities. Blockchain and AI combined can help fight deepfakes in a much-improved manner. Even if we consider the limitations of blockchain for deepfakes identification, it’s good to have a tool that can reduce instances of misinformation spread by deepfakes by helping identify them.