Can Crime-Fighting Robots Live Up To Their Name?

Can Crime-Fighting Robots Live Up To Their Name? 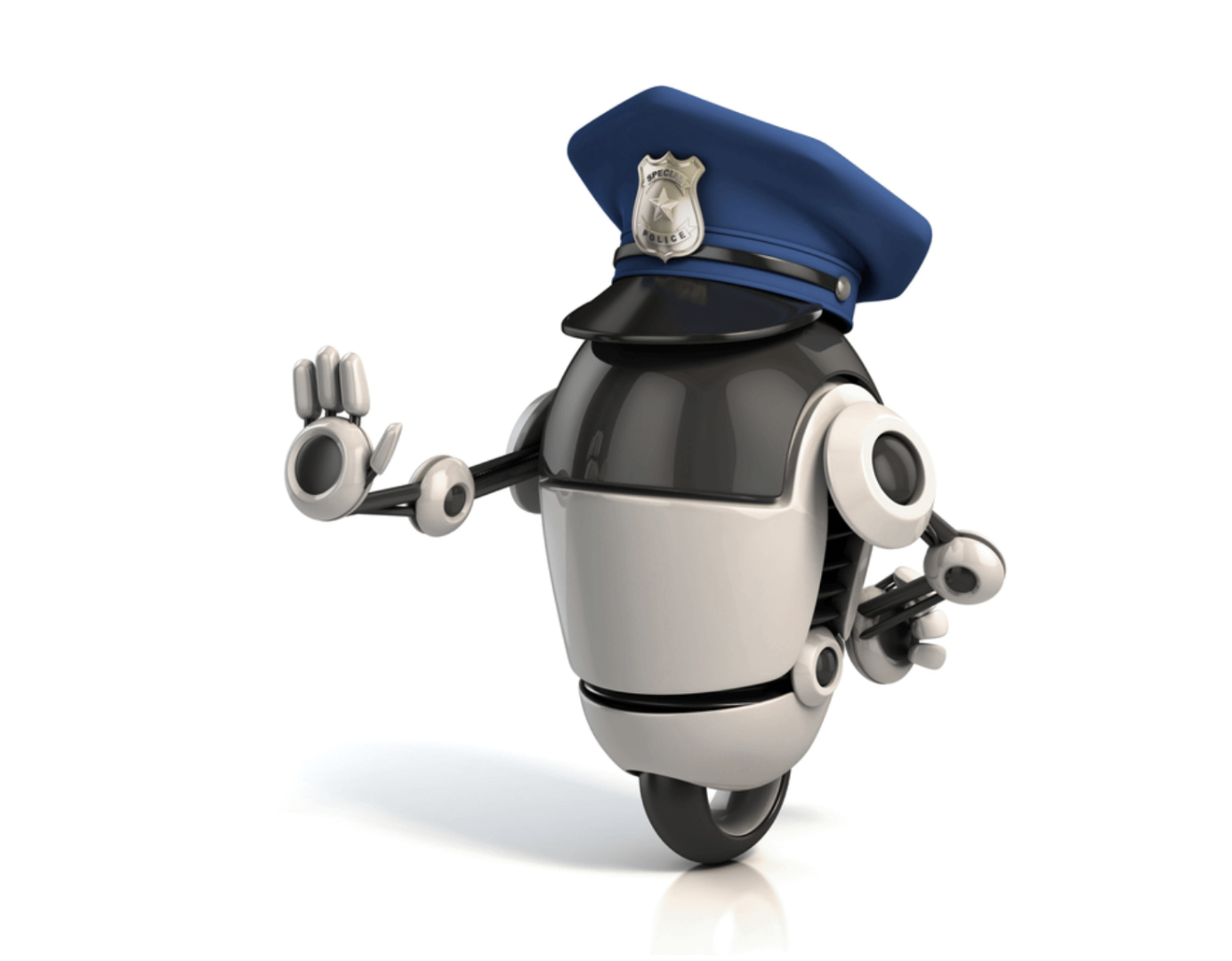 Crime-fighting robots are no longer fiction.

A few years ago, Arnold Schwarzenegger's Terminator as a crime-fighting robot took the world by storm. Star Wars' R2D2 was a much-needed funny bone in the genre while there are some iconic AI-powered robots out minding their business. Sophia from Hanson Robotics is a real-life example for the uninitiated. Robots made to do specific tasks are mushrooming too, such as servers, assistants, and even fighting crime. Let’s discuss whether robotics in law enforcement can live up to the name.

What is the Role of Crime-Fighting Robots? As the name suggests, these robots are made to fight crime in many ways. Some robots act as package carriers in a hostage situation and can be remotely controlled to deliver phones and supplies to the perpetrator. Some robots can infiltrate buildings if the suspects have barricaded them to gain intel on the count, assortment of weapons they are using, etc. Some highly-specialized robotics in law enforcement can launch gas or tear canisters, handle shotguns and use various forms of lethal or non-lethal methods to counter a situation.

Suspects holding down hostages or trying to set off a bomb is a high-risk situation. In fact, even a traffic stop can turn into a dangerous situation endangering the motorists or the police officer during a pullover. Having a robot can act as a buffer, safeguarding law enforcement officers from putting their lives in harm's way. During such incidents, remotely controlling a robot and sending it to the perpetrator can aid in saving lives. A few years ago, a man murdered five Dallas police offers threatening to shoot others in a parking garage. An 800-pound robot made by Northrop Grumman with a C4 plastic explosive attached to it was delivered to the suspect and detonated, killing him on the spot. Crime-fighting robots can be used as an extended set of eyes that would roam across a given area 24/7, working in tandem. They can potentially curb break-ins, burglaries and chain snatching, among other crimes. One of the surveillance robots that the folks in Silicon Valley are using is Knightscope K5, a 300-pound roaming robot that looks like R2D2. It comes affixed with a 360° camera system transmitting it to the surveillance center in real-time. Although K5 is non-lethal, it has successfully provided safety, especially with the ability to detect concealed weapons in an area where weapons aren't allowed, such as schools and hospitals.

As an ever-evolving technology that trains with the datasets provided, there have been instances where these crime-fighting robots have gone wrong. Racial bias and profiling are problems that robots face, thereby putting those with darker skin at higher risks of being held culprits. A Knightscope K5 bashed into a 16-month-old boy at a mall, injuring him in the process. In fact, an algorithm Minority Report-esque by Gawker reportedly encountered issues as it predicted the probability of future crimes by the people of darker complexion. This was because of the data provided that stated a higher likelihood of darker people to commit crimes in the future.

Northrop Grumman Remotec is a camera-powered robot that can operate in rough terrains, use weapons, climb flights of stairs, etc. Knightscope is actively developing its robotics in law enforcement cavalry with K5 and K7 in the business. The military heavily uses Endeavor Robotics to observe dangerous zones such as a hostage area or a bomb site. It is equipped with surveillance, packbot, mobile operations capability, and night-vision SUGV cameras. Crime-fighting robots are real and they are evolving every day. Perhaps, there's still a long way to go for these robots to work autonomously without causing any bias and other morale-related issues. They can't replace humans but work in tandem, diffusing high-tension situations, gathering intel, monitoring areas and observing dangerous zones, among others.