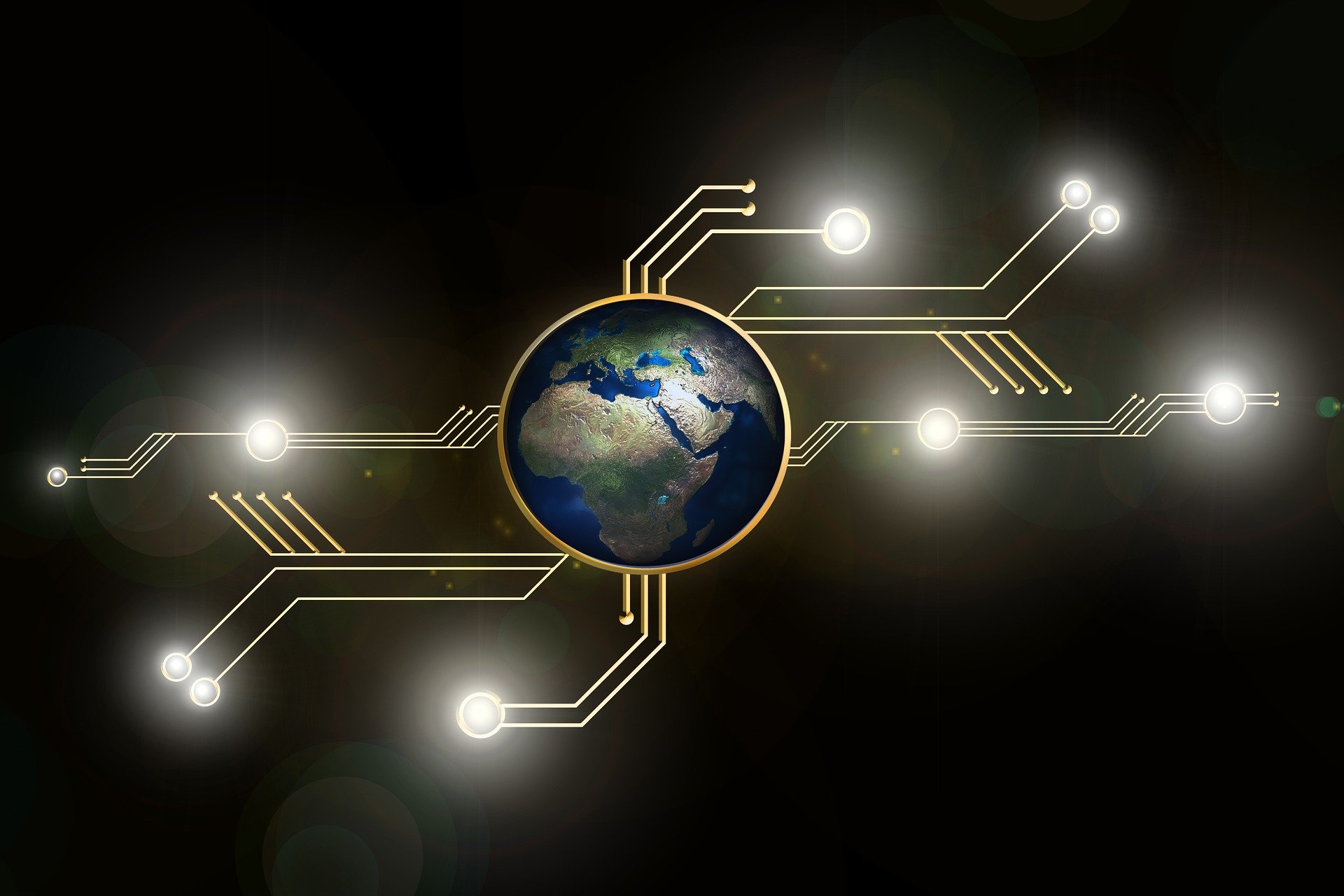 The coronavirus pandemic has laid bare the limitations (and potential virility of banknotes) but it may be too soon to write off cash yet — and why that may be a good thing for cryptocurrencies.

When Adahy first heard the crack of a rifle, it sounded like a thunderclap, of the sort that he and his tribe of Pawnee Indians were used to hearing, during the fearsome thunderstorms that were common, living on the Great Plains of North America.

But unlike the clap of thunder, the sound of a firing rifle would mark the eventual decline and subjugation of Adahy’s Native American people.

As more Europeans moved out west to settle vast tracts of North America, they brought with them their guns and as their numbers swelled, the inevitable conflict over land and resources over the vast plains of America, were settled staring down the barrel of those guns.

But it wasn’t as if the Native Americans didn’t have guns either — they did.

And in the early conflicts between European settlers and Native Americans, the Indians, sporting their bows and arrows, were not immediately culled, because as powerful as a rifle was at the time, it was slow to load, wasn’t very accurate and often misfired.

Whereas a settler could maybe get off one shot from the famed Kentucky rifle, a Native American could unload an entire quiver of arrows on his hapless victim.

Yet despite all its shortcomings, Native Americans very quickly cottoned on to the rifle and became eager to obtain them.

Initially terrified with its fire, smoke and noise, when Native Americans found that they could handle the monsters as well as the European newcomers, they were anxious to have even more rifles.

So it is with digital currencies.

To the extant population, digital currencies can be a frightening prospect.

Ethereal in nature, there is no physical certainty of transaction.

But ever since the outbreak of the coronavirus, from the United States to Europe, the pandemic has accelerated the shift away from cash and forced the spread of contactless payments.

Temporary moves by authorities to reduce the use of physical currency, intended to cut off a possible virus pathway, will likely have changed customer habits forever.

To be sure, cash was already in decline in much of Europe and remain a curiosity in China, where digital payments via WeChat Pay and AliPay are ubiquitous. 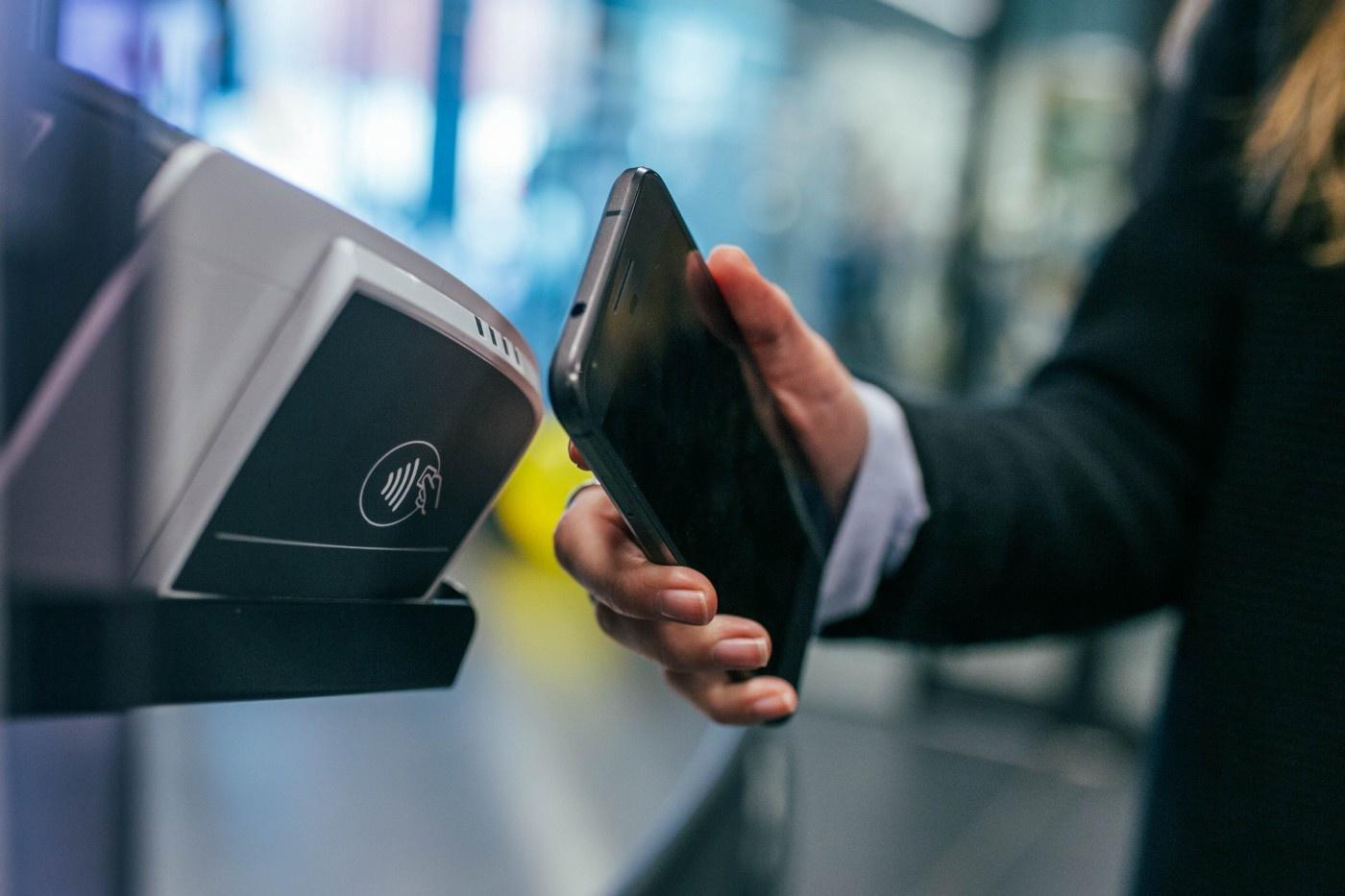 And the pandemic has forced even the biggest digital payment skeptics to turn to online shopping and food delivery, paying for these transactions entirely through cashless means.

Yet it would be a mistake to think that cash is likely to disappear altogether — or that it is an outdated technology.

And while it may look as if digital currencies are a contemporary innovation, ideologically at least, they’ve existed as far back as ancient Mesopotamia, where money was an abstraction, that existed in the clay tablets of temple and palace bureaucrats , who marked transactions between citizens in a ledger — arguably the first centralized blockchain.

But as societies evolved, so did money, evolving to the physical cash we handle today, with the advantages of portability and now more relevant than ever, privacy.

Cash is not just useful for those who want to escape the eyes of the law for nefarious purposes, whether to sell narcotics or to avoid taxes, as more tech companies move into the payments business, cash represents an opportunity for consumers to keep their own spending data to themselves.

And while central bank-issued digital currencies provide a government alternative to handing over our spending data to advertisers via tech companies — for privacy-focused individuals, it may essentially be two sides of the same coin. 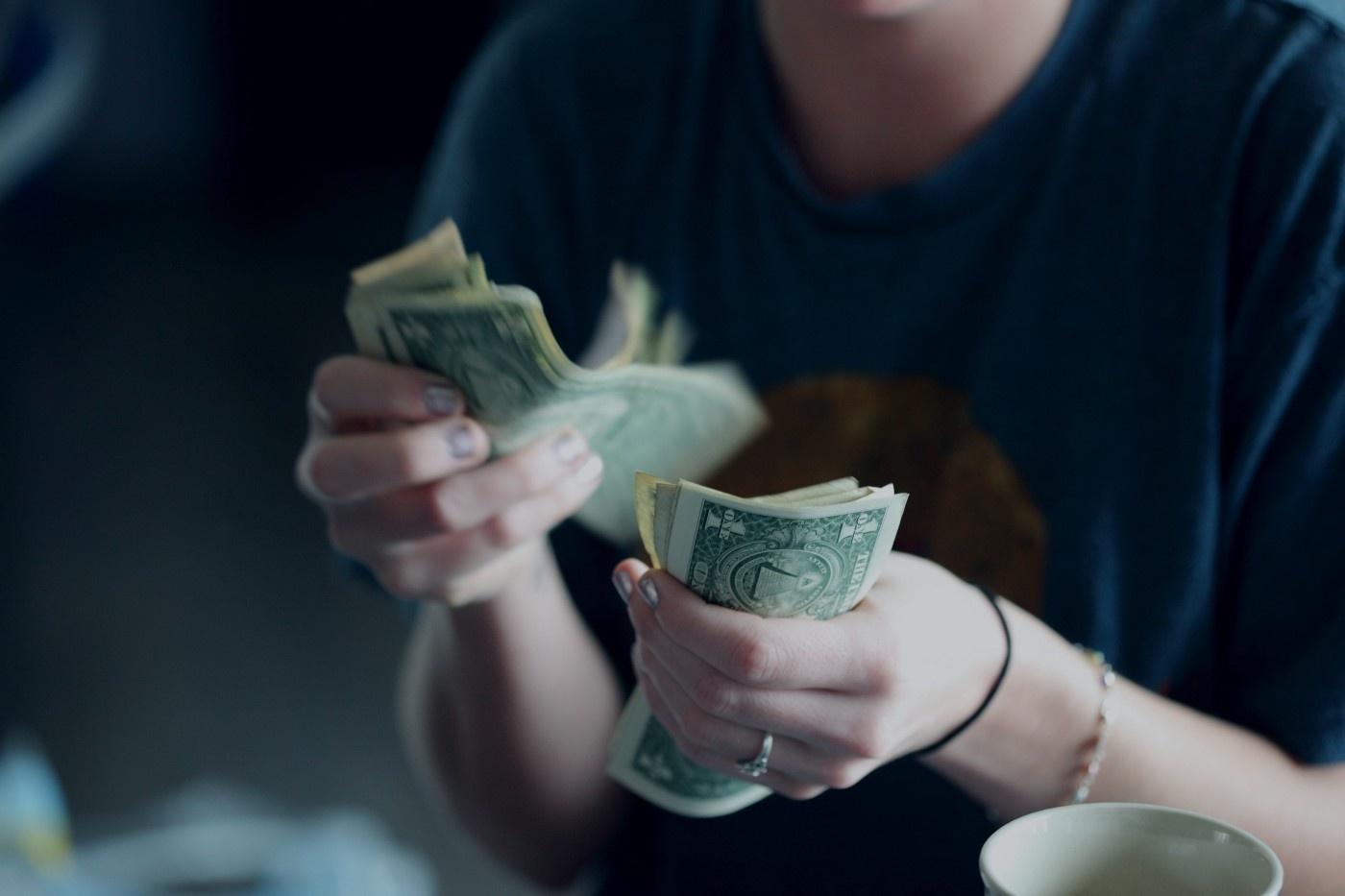 In Germany for instance, a country with a traumatic experience of totalitarian government, Germans have been hoarding cash, at a time when other European countries have seen an increase in bank deposits during the coronavirus pandemic.

Against this backdrop, cryptocurrencies, and in particular Bitcoin, have been presented with a unique opportunity, accelerated by the coronavirus pandemic.

The convenience afforded through digital payments is indisputable.

But in the aftermath of the coronavirus, contact tracing, monitoring apps and a higher level of government oversight into our private lives than ever before, mean that privacy, which was already a concern prior to the pandemic, will come into even sharper focus.

And that provides an excellent opportunity for cryptocurrencies.

True, right now cryptocurrencies are like the Kentucy rifle — slow, difficult to handle and frightening.

But eventually, that potent mix of providing the convenience of digital payments and the anonymity of cash will mean that with cryptocurrencies, consumers don’t have to choose between either feature.