Centreon Cyber Attack: More Supply-Chain Cyberattacks are in the Wind

Centreon Cyber Attack: More Supply-Chain Cyberattacks are in the Wind 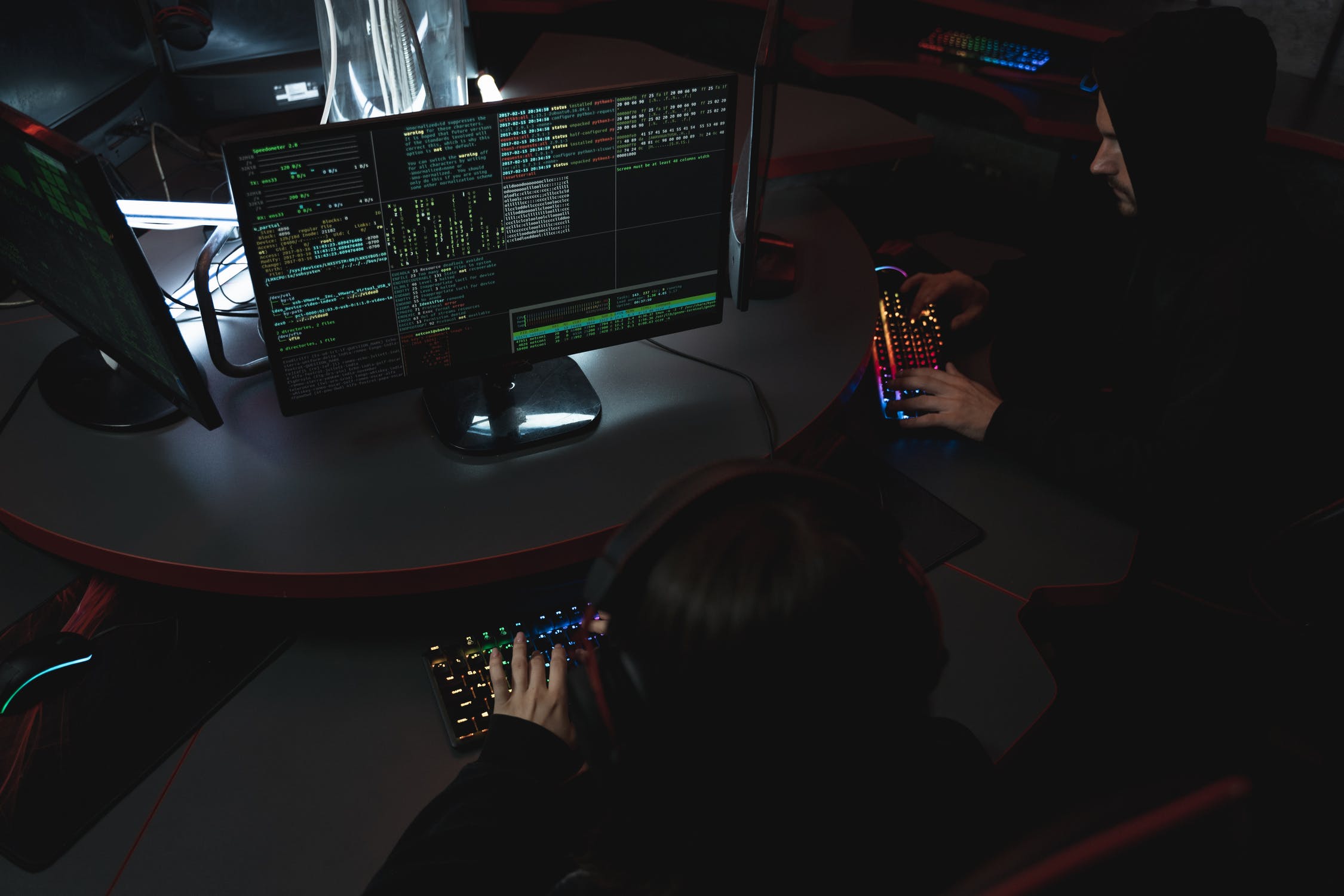 According to ANSSI, a sophisticated group of hackers has successfully infiltrated Centreon, a French IT firm specialized in network and system monitoring that is used by many large organizations including Air France, Ecole Polytechnique, Orange, Euronews, Lacoste, Sephora and the French Department of Justice.

Centreon confirmed that none of its primary commercial customers were hit in these cyber attacks. Only organizations that downloaded the open-source version of the Centreon app, which the company freely provides on its website, were impacted.

These attacks have been active for years and will continue to increase in pace, scope, and boldness.

According to the French cybersecurity agency Agence Nationale de la sécurité des systèmes d’information (ANSSI), this attack may have begun back in 2017. 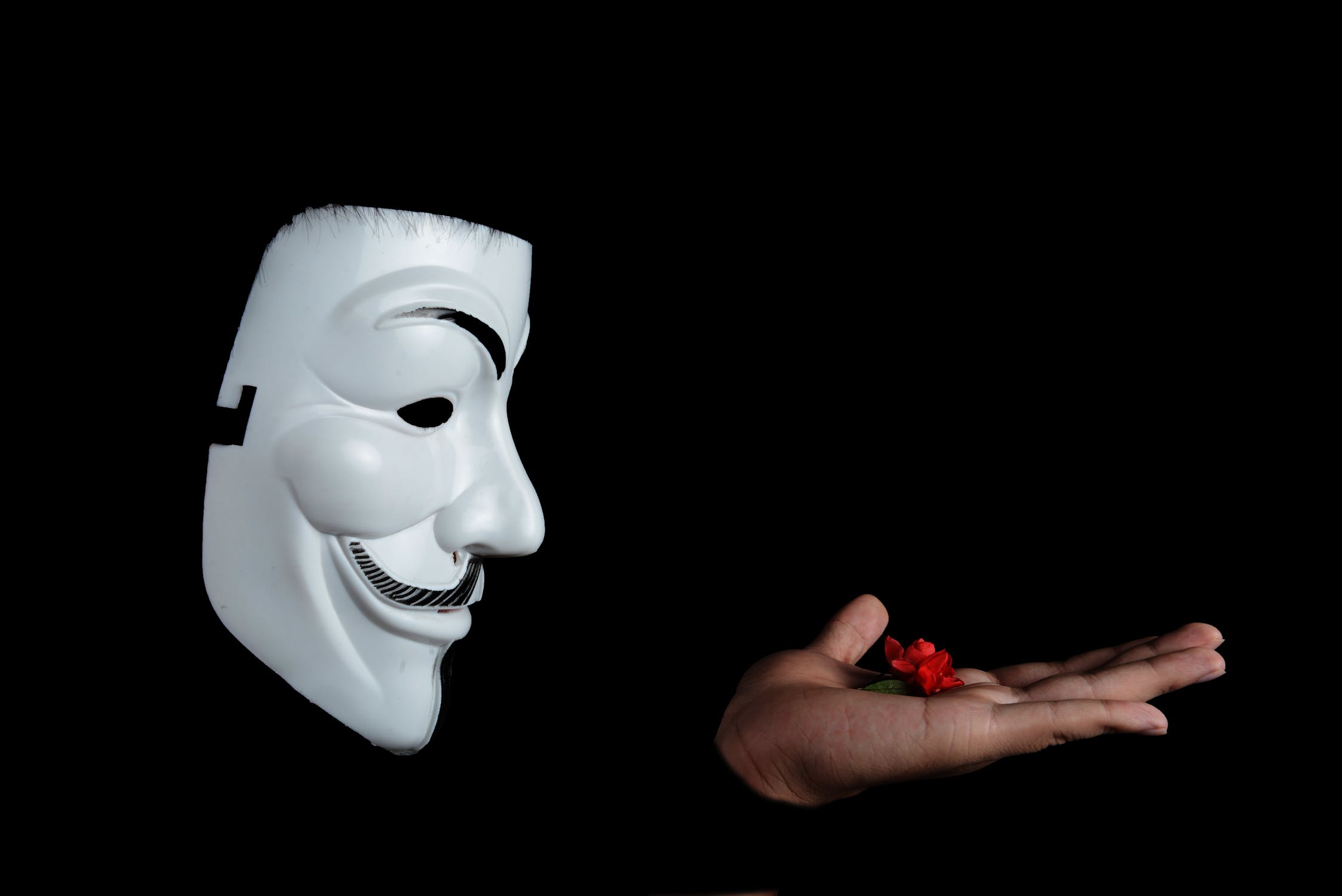 Every active nation-state offensive cyber team is working to establish footholds in adversaries by going through supply chain solutions.

The success exemplified by the SolarWinds attacks has proven to nations that undermining technology supplier’s products and services is a tremendously powerful means of gaining access to many sensitive systems within a targeted nation.

This will become a foundational element for digital spy craft in the future.

I have already posted several Cybersecurity Insights videos (YouTube channel) on the topic, will be speaking at the upcoming HMG CISO conference about the long-term ramifications, and will continue to post my thoughts on this growing threat that is not going away!

This is the moment organizations either begin to adapt or eventually become prey. Know the risks.