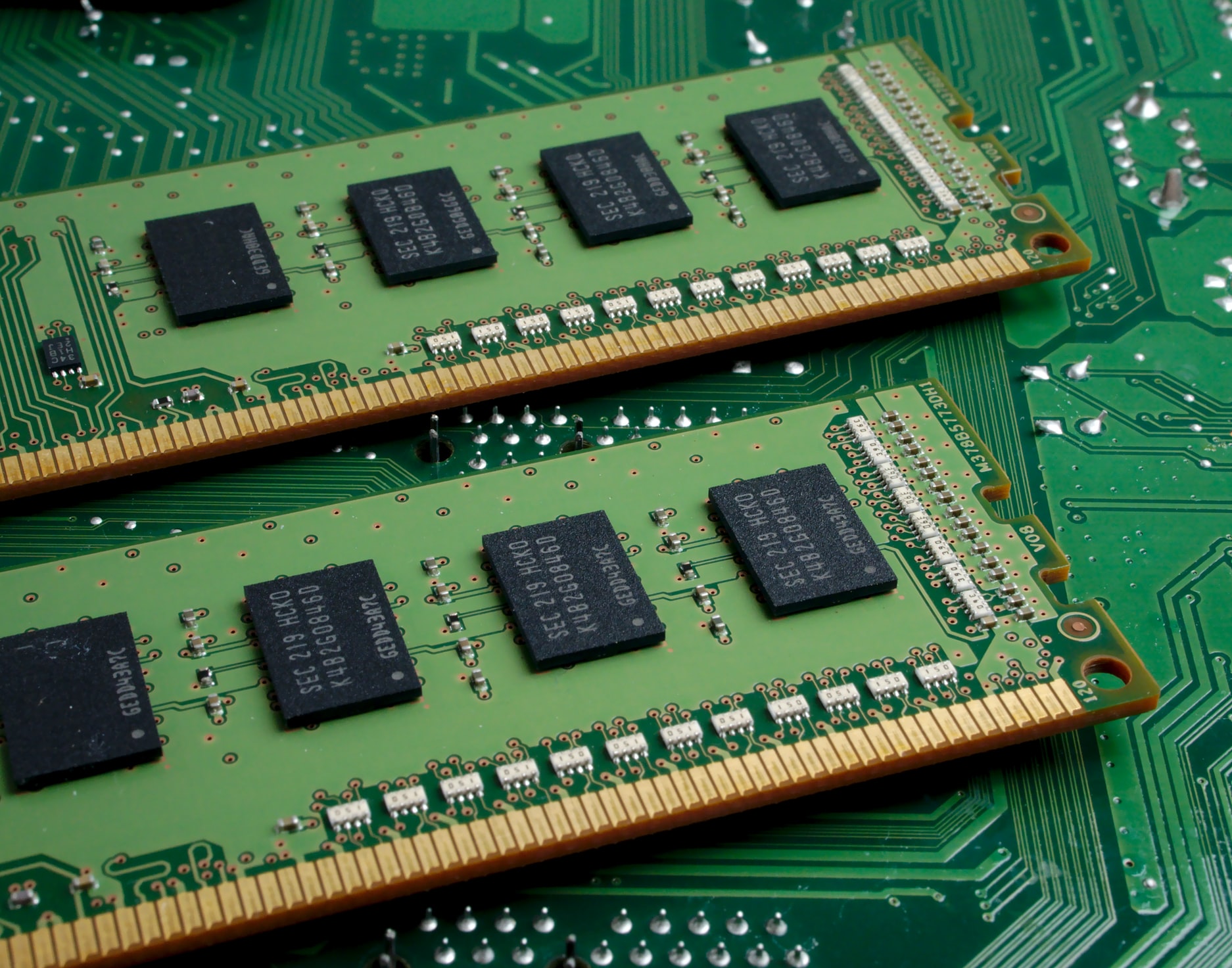 The U.S. Department of Justice filed charges against six Russian agents, identified as members of the APT group known as Sandworm.

The unsealed documents reveal that the six suspects are all current or have former ties to the Russian foreign intelligence agency, the GRU. 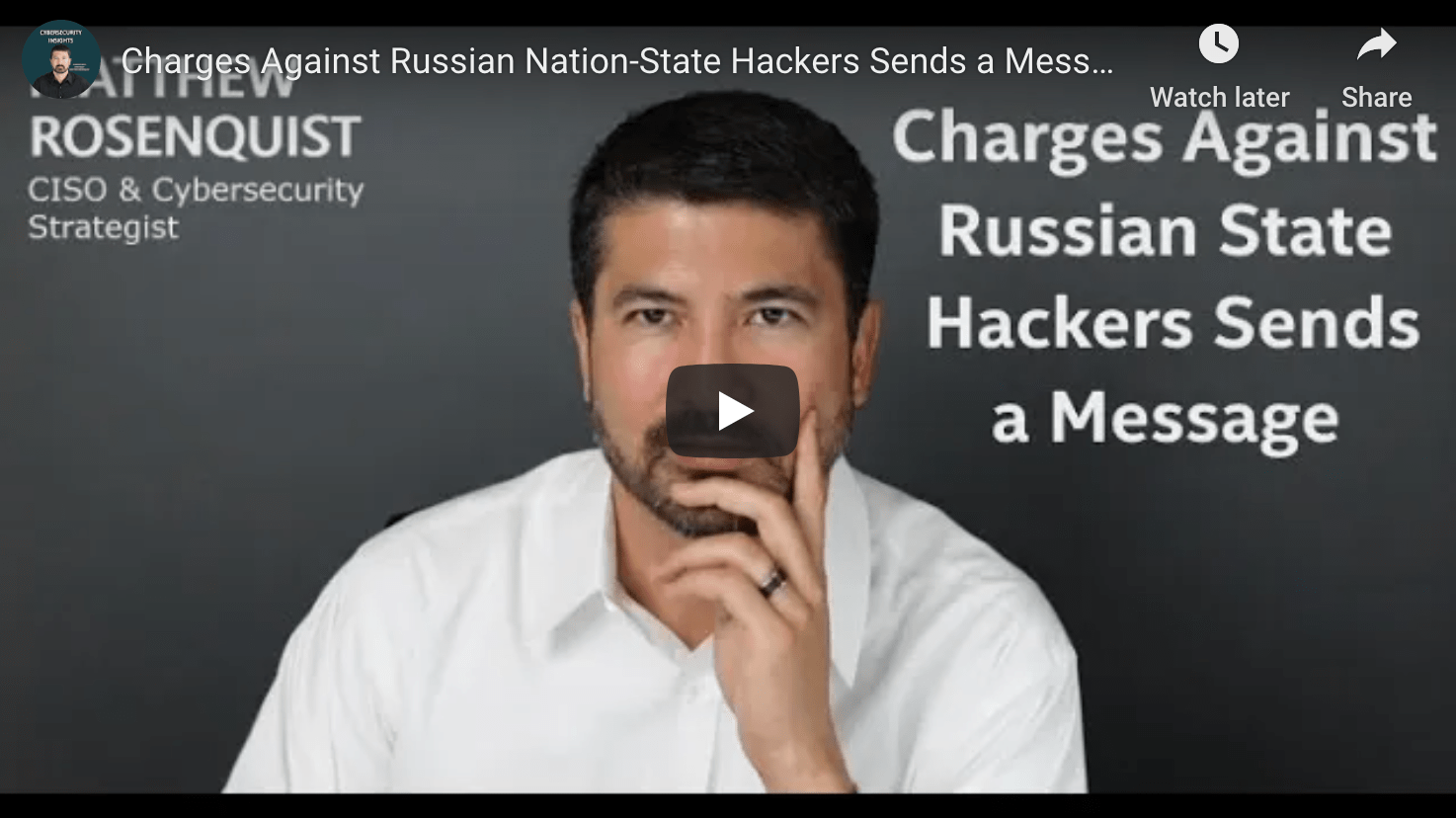 The charges outline how this group is supported and coordinated by the Russian government to conduct hacks against people and governments around the world, including taking down the Ukraine power network and unleashing NotPetya malware, one of the most damaging in history.

It is unlikely these individuals will ever see their day in a western court. Instead, there is a bit of political gamesmanship afoot, with a clear message being sent to the offensive cyber teams connected with the Russian government.