What is a Content Delivery Network? What are the Advantages & Disadvantages of CDNs?

What is a Content Delivery Network? What are the Advantages & Disadvantages of CDNs? 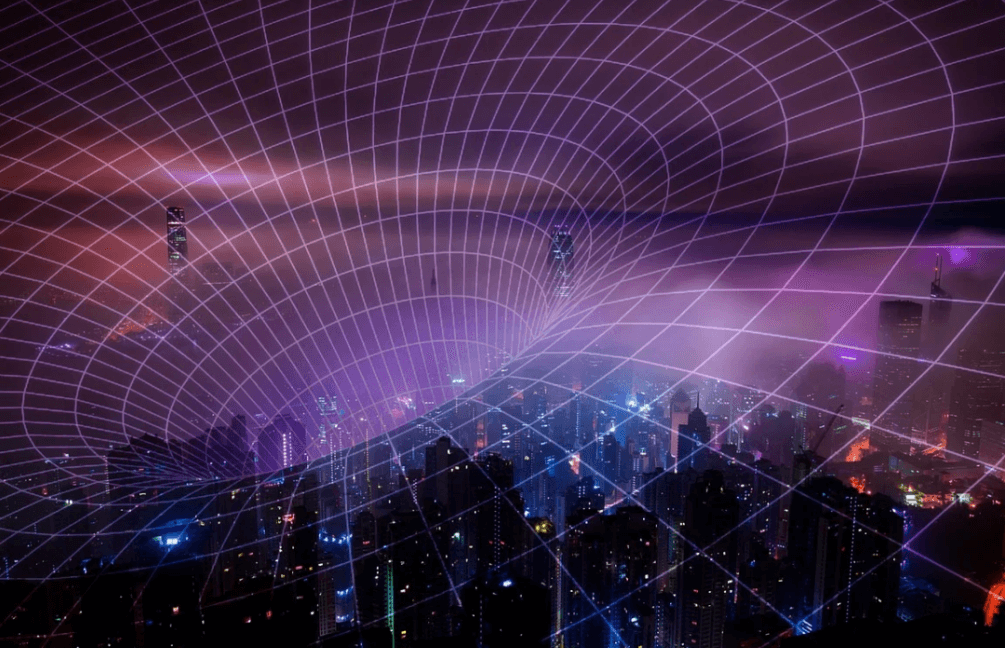 A content delivery network or content distribution network (CDN) is a large distributed system of servers deployed in multiple data centers across the Internet.

A CDN is a system of distributed servers (network) that deliver webpages and other Web content to a user based on the geographic locations of the user, the origin of the webpage and a content delivery server. This service is effective in speeding the delivery of content of websites with high traffic and websites that have global reach. The closer the CDN server is to the user geographically, the faster the content will be delivered to the user. CDNs also provide protection from large surges in traffic.

Servers nearest to the website visitor respond to the request. The CDN copies the pages of a website to a network of servers that are dispersed at geographically different locations, caching the contents of the page. When a user requests a webpage that is part of a content delivery network, the CDN will redirect the request from the originating site's server to a server in the CDN that is closest to the user and deliver the cached content. The CDN will also communicate with the originating server to deliver any content that has not been previously cached. The process of bouncing through a CDN is nearly transparent to the user.

In a CDN, content exists in multiple copies on strategically dispersed servers. This is known as content replication. A large CDN can have thousands of servers, making it possible to provide identical content to many users efficiently and reliably even at times of maximum Internet traffic or during sudden demand "spikes." When a specific page, file, or program is requested by a user, the server closest to that user (in terms of the minimum number of nodes between the server and the user) is dynamically determined. This optimizes the speed with which the content is delivered to that user.

Difference between Serving Content without a CDN and with a CDN

The use of CDN technology has obvious economic advantages to enterprises who expect, or experience, large numbers of hits on their Web sites from locations all over the world. If dozens or hundreds of other users happen to select the same Web page or content simultaneously, the CDN sends the content to each of them without delay or time-out. Problems with excessive latency, as well as large variations in latency from moment to moment (which can cause annoying "jitter" in streaming audio and video), are minimized. The bandwidth each user "sees" is maximized. The difference is noticed most by users with high-speed Internet connections who often demand streaming content or large files.

Another advantage of CDN technology is content redundancy that provides a fail-safe feature and allows for graceful degradation in the event of damage to, or malfunction of, a part of the Internet. Even during a large-scale attack that disables many servers, content on a CDN will remain available to at least some users. Still another advantage of CDN technology is the fact that it inherently offers enhanced data backup, archiving, and storage capacity. This can benefit individuals and enterprises who rely on online data backup

A complete CDN architecture is made up of various individual components working toward the common goal of delivering service to the end-user community. A common example of a CDN can be a consolidated file server that is used as the user application and data file warehouse. The common functions associated with the content delivery network include file accessibility, application processing, multimedia delivery and caching. A complete CDN has the ability to exhibit functionalities that are only possible because of the participation of each separate CDN component.

The strategically placed servers have a higher capacity compared to a network backbone, which maximizes the potential to increase the number of simultaneous users. In addition, such strategically placed edge servers lower the delivery time and decrease load on public and private peers, backbones and interconnects. A CDN manages the full load of traffic by readdressing it toward the edge servers.

The Future of CDNs

Studies suggest that web video delivery (streaming) will see some of the biggest growth, and the popularity of mobile apps helps to illustrate how the CDN of tomorrow might look. The explosive growth of subscribers in streaming services for movies and shows support this prediction, especially after a year of WFH, in addition to the non-stop use of videoconferencing services for live meetings.

As more and more people access the internet on mobile devices, delivering data across low bandwidth, high latency networks is likely to be the main battleground for those developing high performance data acceleration technologies. Add to this the increasing popularity of cloud-based services, such as online software as service applications and cloud storage, and you can begin to get an idea of how CDN providers will tackle the issue of poor performance in years to come. In addition to that, the introduction of 5G networks which will open another avenue for such delivery and lower the stress on other traditional networks. Deployment of Wi-Fi 6 is also another promising technology to help in this mix, and 10 years from now we will see 6G with astronomical speed of delivery, which will change the landscape of CDNs.

Whilst it seems that the short-term future of the content delivery network is assured, the world of online data is constantly evolving. As new technologies create support for increasingly complex types of files, it is more important than ever for CDN providers to invest in new technologies to ensure they can meet the demand that will be generated over the coming years.