Convenience vs Privacy: Why You Shouldn’t Be Too Worried

Convenience vs Privacy: Why You Shouldn’t Be Too Worried 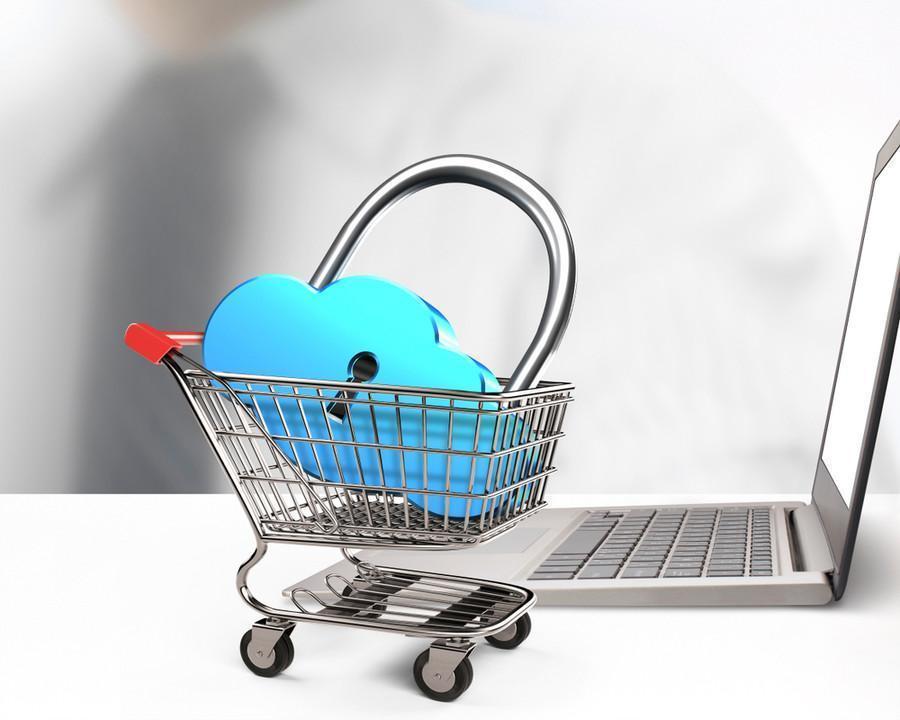 As advances in technology have led to the permeation of communication devices deep into our private spaces, we have grown accustomed to, and even favorably inclined towards, trading privacy for convenience, which may not always be a bad thing.

I’ve heard people talk about privacy as an innate need of human beings. I find that claim a little dubious considering how we humans have always been social creatures and have survived and evolved into our current state due to our ability and willingness to share and communicate, as opposed to keeping to ourselves. Although privacy has been a desirable condition for humans, they have traded it for various other needs such as safety, and later convenience.

Imagine a caveman in the early ages, who, while stopping at a waterhole for a drink, spots a wild saber-toothed tiger, also having a drink at his tribe’s regular drinking place. The caveman quietly hurries back to his tribe and tells his people what he saw. Now, this action of the caveman prevents his fellow tribespeople from carelessly venturing anywhere around the waterhole for the fear of risking a fatal encounter with the tiger(s). If the caveman would’ve keep the incident only to himself, as a secret, citing his privacy, he could have risked putting his tribe in danger, thereby, indirectly, minimizing his own chances of survival.

Ancient humans lived, for a major part of their lives, without much privacy as part of tribes. Even clothes were discovered primarily to shelter people from the cold and the sun when humans began losing hair, and it was only later that clothing became a cover up out of modesty. Houses did not have internal walls for privacy until around the 15th century A.D.before which entire families slept in a single room. Until this period everyone in the community knew almost everything about everyone else. As technological progress continued and the industrial revolution set in around the 19th century, privacy became a need.

In 1948, the United Nations, in its Universal Declaration of Human Rights, listed fundamental rights such as the right to life, liberty, and equality. The UN also included the right to privacy in the list. Now in the digital age, where we live in a dense and wide web of interconnected devices and technologies, it is becoming really hard for us to control, or even know how much information about ourselves we give away. We are increasingly trading privacy for convenience offered by technology, which may concern most of us for understandable reasons.

Historically, our need to stick together for survival has always taken priority over our need to maintain privacy. However, in today’s age and time, humans are perfectly capable of surviving on their own, both mentally and physically. This increase in independence and individualism has spawned divergent ways of thinking and has even given birth to radically new ways of thinking and opposing opinions that may cause conflict. Sometimes, the radically new ways of thinking, beliefs, and ideas may not be accepted socially and may hamper the growth prospects, and even the survivability of holders of such beliefs if revealed publicly.

For instance, a person holding beliefs that support a certain political ideology, regardless of how harmless, may be denied certain opportunities, both in their social and professional lives. People living under strict regimes such as dictatorships could be in danger if they publicly expresed their opposition to oppression.

Why Trading Privacy for Convenience isn’t that Bad an Idea

Although in an ideal world personal privacy can be and should be completely controlled by individuals, unfortunately, that’s not the world we live in. I am personally a strong supporter of privacy, but as someone actively engaged in the tech sector, I cannot deny the fact that total privacy is hard to achieve, especially if you want to function as a normal part of a modern, communication-driven society like the one we live in. We must realize that we are already trading privacy for convenience as we go about our lives, interacting with the rapidly expanding web of global interconnectivity. Almost all organizations you deal with for your daily needs are gathering more and more data on you, with or without your knowledge. Although there have been serious cases of identity theft and cyber fraud, the most distressing experience people have due to lack of privacy has got to do with receiving ads for products they never searched for (but actually might need). For me personally, the most annoying thing that ever happened was getting ads for things I have already purchased (I’m looking at you, Amazon). Additionally, these cases are nearly not significant in number as compared to the millions of people enjoying the convenience brought about by the digital revolution. I’m not saying the rare cases should be ignored. In fact, they should be used as lessons for securing individual privacy going further. As technology progresses, you can rest assured that improved security measures will also be developed. Besides, most cases of privacy invasion can be prevented through awareness and diligence by both the handlers and the owners of personal information.

How Businesses and Governments Can Balance Privacy and Convenience

Both business and government organizations must take the responsibility to find ways of balancing privacy and convenience for the public. Governing bodies are already passing legislation to prevent illicit gathering and use of personal information. For instance, the European Union has passed the General Data Protection Regulation (GDPR) that gives citizens of the EU bloc control over their personal data and legal protection from denial of this control. Regulations like this are steps in the right direction, which need to be accompanied by strong enforcement.

Businesses stand to gain the most from the collection of user data and hence must prioritize individual privacy as a foundational element of their technological and strategic initiatives. They should incorporate policies, for personal data protection, and technologies like blockchain, which is becoming synonymous with privacy, to ensure personal anonymity. In fact, blockchain can be used to create a global ecosystem that can function on a trustless basis, without requiring people to disclose too much information. However, securing personal privacy shouldn’t just be viewed solely as the responsibility of data handlers like businesses and governments, but should also be ensured by data owners, i.e., the common people.

As an individual, you should be aware of the security measures you can take for your personal information and the amount of data you should share with different parties. Most identity theft and fraud cases have occurred due to the lack of awareness on the part of the data owners. For instance, forgetting to log out of a machine you use at your workplace can leave your account open to illicit access and identity theft. Another mistake people often happen to make is responding to phishing emails and opening attachments from unidentified IDs. Although organizations train their employees to be aware of such malicious cyber-attack tactics, there is always an abundance of people who will fall prey to such tactics. Although researchers are working on cutting-edge systems to secure personal privacy, these systems are far from being fully developed and widely adopted. Until then, a little mindfulness on our parts will go a long way in helping maintain the privacy of personal information.

To summarize, all I’d like to say is that the privacy of your data is not that big an issue, as long as you are careful and vigilant with your personal security protocols, such as having strong, non-repetitive, non-obvious passwords, installing anti-malware, and not opening suspicious emails. Eventually, the evolution of technological and governmental measures will secure your privacy for good. Now, the only reason for you to still be worried about trading privacy for convenience would be if you’re hiding something really, really dark and scandalous. But you’re not doing that. Or are you?