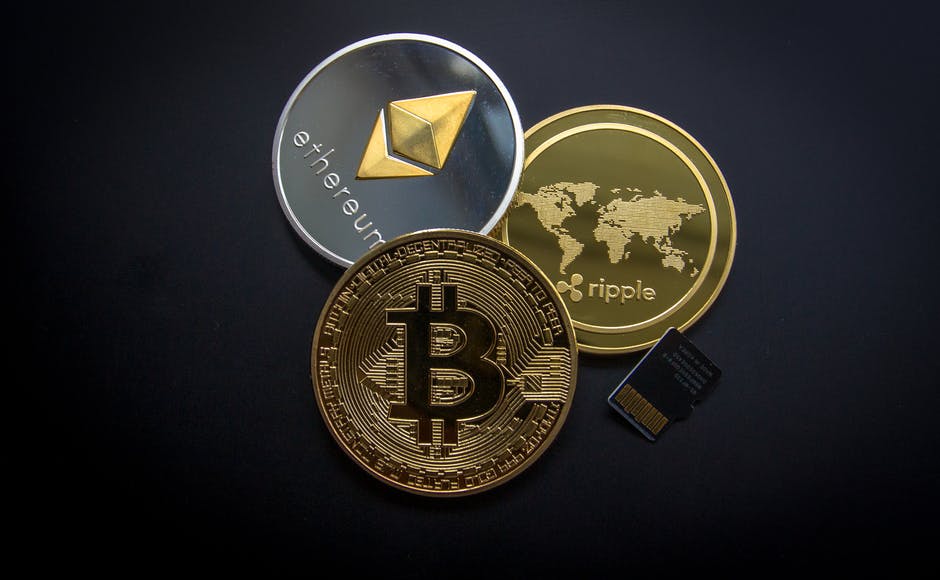 Cryptocurrencies have become huge, the whole market is currently capitalized over $500 billion.

While this is a significant decrease from the massive $800+ billion total cryptocurrency market capitalization in early January of this year, the total market cap of all cryptocurrencies in just December of 2016 was ~$16 billion. The $100 billion mark was not crossed until the middle of 2017, which means there has been unbelievable growth in cryptocurrency valuations in the last several months alone.

So what is driving this massive gain in value? While it is often called a bubble and pure speculation, which to an extent is correct, cryptocurrencies in a general sense offer an alternative to fiat currency. In a world where billions of people are unbanked, and cannot gain access to the established banking system for any number of reasons, cryptocurrencies offer an alternative to join the global economy. Bitcoin was the pioneer, and the first of it’s kind, but there are now over 1500 cryptocurrencies all vying for a slice of the pie.

Why So Many Cryptocurrencies?

While Bitcoin was the first cryptocurrency, and has since been the biggest in terms of market capitalization, many alternatives have come out with variations on the core Bitcoin protocol and underlying technology. The alternatives vary in many ways, from purely technological differences to core variations in the cryptocurrency's purpose. One example of a simple technological difference is the total number of coins that exist within a specific currency. While Bitcoin is capped at 21 million coins and Ripple has a total of 100 billion ripples, Ethereum has no hard maximum to ether. Ethereum’s supply has grown roughly 10% a year through mining on the network since it's inception, but an upcoming proposed change will bring this supply increase to a much smaller 0.5-1% fairly soon. There is still no limit, though, a small but definitely present difference from other cryptocurrencies.

Cryptocurrencies also vary based on their intended use, and their team’s vision. NEO, today’s #7 crypto by market cap, has as it’s stated goal to create a smart economy based on digital assets, digital identity, and smart contracts. In contrast, Stellar, today’s #8 crypto by market cap, is primarily focused on cheaper cross border transaction handling. Just below them at #9 today, EOS is focused on a decentralized application platform. While all of these sound similar, which they are, this variety in the cryptocurrency’s goal is a major contributor to the large number of cryptocurrencies we are seeing today.

In the long run, having thousands of cryptocurrencies is a certitude. What is more unclear is which group of them will get to and remain at the top. Bitcoin has been the #1 cryptocurrency by market capitalization since it’s inception, but it’s lead over others has dwindled sharply. Bitcoin currently represents about 35% of the cryptocurrency total market capitalization. It had never dipped below 75% until 2017, and has steadily dropped as various alternatives have soaked up market share. Today, Ethereum commands roughly 20% of the market, and Ripple has risen to almost 10% total market share. There are, however, many many cryptocurrencies with tiny slices of the market, as the top 25 currencies command roughly 90% of the total market. That means the 1500 others share the remaining 10%, which still represents $50 billion, a sizable amount of money by any measure.

As I mentioned, there’s been a recent drop from a market ATH of over $800 billion. To the skeptics, this has been “proof” that cryptocurrencies are going into the toilet, but it’s pretty clear this is just another pullback, and that many of these coins will recover. Already prices have increased again, while not to the all time highs of early January, they are moving in that direction again. There is good reason to be invested in cryptocurrencies with a long term mindset. While speculative day trading can make some a quick buck, in the long term there are many reasons to believe in cryptocurrencies. Namely, my top 5 are:

In general, the potential for cryptocurrencies once fully developed is tremendous, but as the founder of Ethereum said in December once the market capitalization first breached $500 billion:

On top of Coinbase’s success, which has drawn a lot of outrage as well as Coinbase has had to maneuver the difficult landscape of cryptocurrency community backlash, there are now millions of cryptocurrency transactions happening daily, and the only way for cryptocurrencies to truly realize their value is to be used. This is why news like LiteCoin’s LitePay system, or any other news of cryptocurrencies being concretely adopted in mainstream contexts consistently give boosts to the market. With so many people working on the over 1500 cryptocurrencies, with some admittedly bad eggs, there will undoubtedly be a continuation of integrations and applications for this technology. While the ride might be bumpy, the long term position looks very promising for cryptocurrencies.