Cyber Security: Six Reasons You Should be Worried about Facial Recognition

Cyber Security: Six Reasons You Should be Worried about Facial Recognition 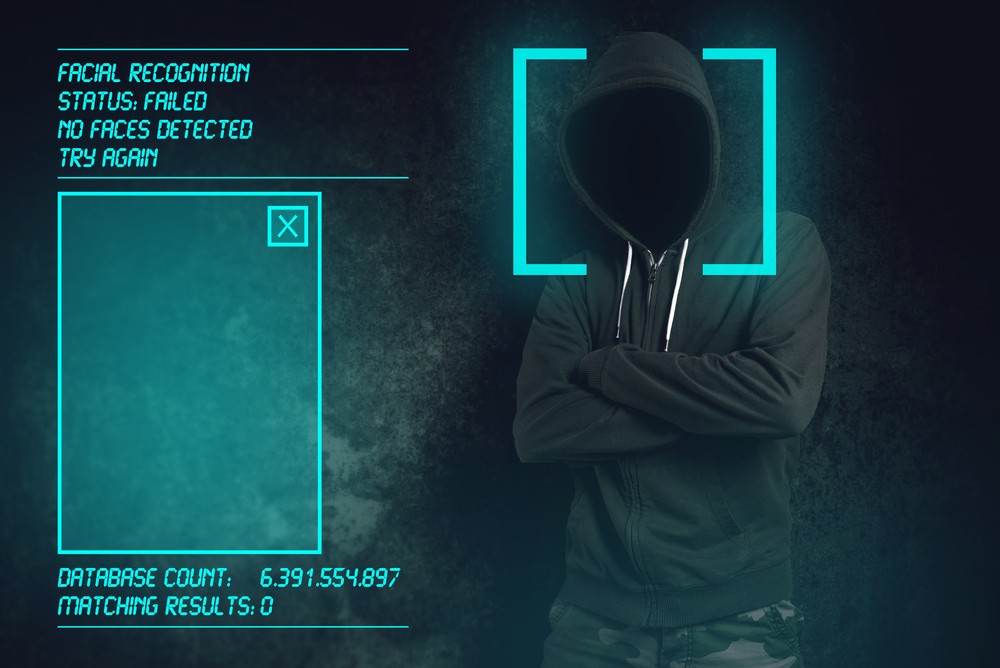 Facial recognition has simplified many processes that were earlier cumbersome with added security.

However, it is not without its flaws. The dangers of facial recognition pose a serious threat to online identities being misused by hackers for illegal activities.

Facial data serves as a gateway between users’ offline and online identities. When used ethically, facial recognition technology can improve public safety. However, if the technology is abused by hackers, it can lead to potential financial and reputational damage to businesses. Businesses should study and understand the dangers of facial recognition to provide efficient solutions to their users.

Although facial recognition technologies have proven to be a boon for many sectors, they have their share of flaws and vulnerabilities. The concerns regarding the dangers of facial recognition are justified as they pose a serious threat to consumers as well as companies.

There is a worrying cause of concern as many government-established facial recognition surveillance systems have reported high error rates. Facial recognition software has also proven to be biased against people of color. There is a lot of concern against this issue as this may result in the exploitation of minorities when the technology becomes more mainstream. A suitable framework with advanced improvements in technology is the need of the hour to mitigate the issue of biased decisions.

The primary concern raised by citizens regarding facial recognition is the lack of user consent involved in the implementation process. CCTV surveillance systems are already being employed by many governments around the world. User consent is usually not sought in public places collecting citizens’ facial data. This enables automated live surveillance of people. Governments can track each and every move of citizens compromising their privacy. If used carelessly, every citizen can turn into a walking ID card, which leads to privacy, ethics, and security concerns.

Facial recognition software depends on and generates a large amount of data. Storage of data becomes a major concern with this technology. However, the prevention of data theft is a bigger concern regarding technology. Database hacking can compromise the data of thousands, if not millions of people. There have been numerous instances of data theft from publicly accessible databases. Prevention of data theft should be one of the priorities while implementing facial recognition technologies. Once the user data is compromised, it is compromised forever. This poses a significant threat as the data can be misused for a long period of time if the issue is not resolved.