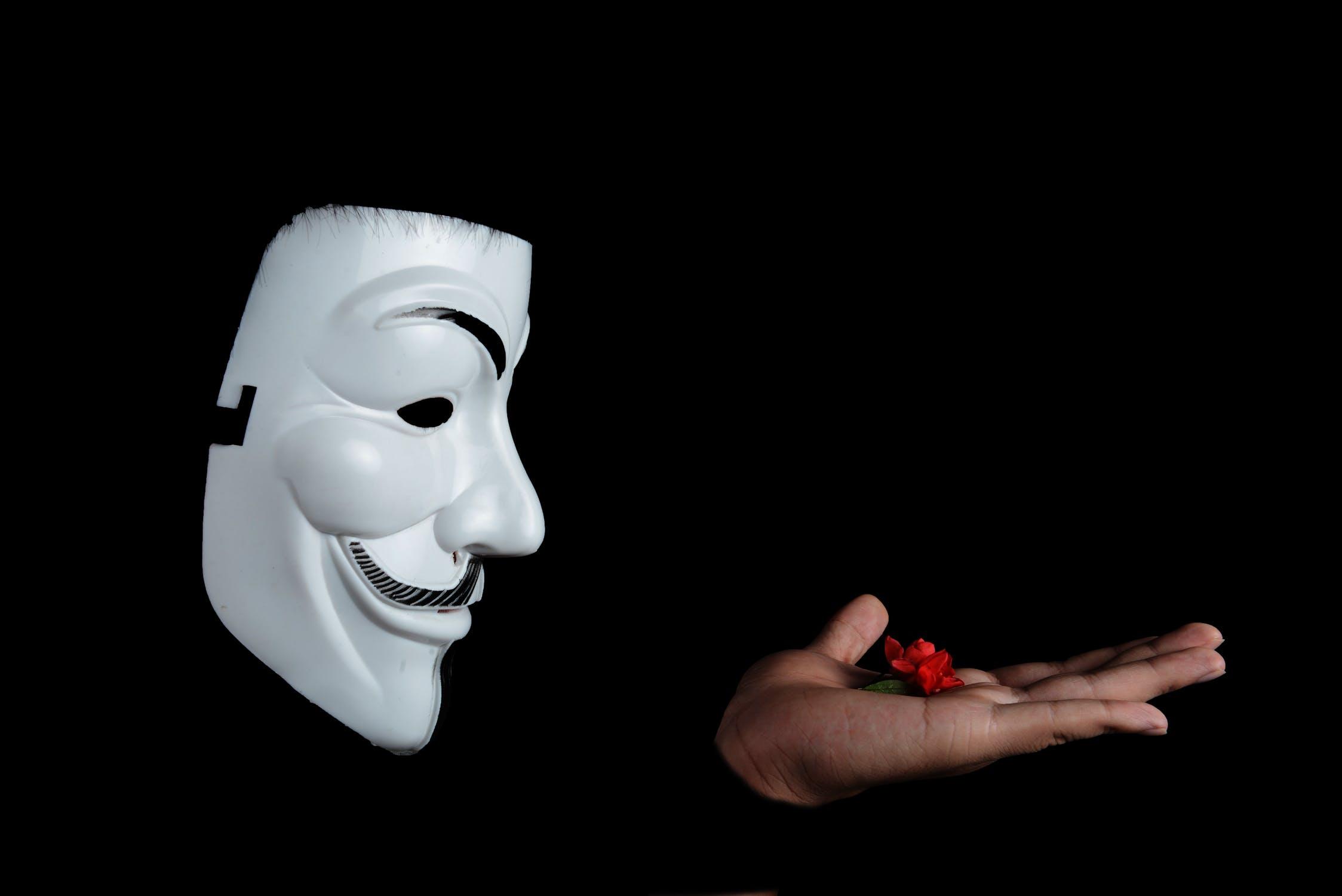 Blockchain, among many other things, is generally thought of as an impenetrable repository of information that cannot be modified, leaked, or destroyed. But, the constant emergence of cases involving blockchain hacks has made such claims questionable.

Blockchain, which forms the foundation of cryptocurrency, has largely been considered as a technology that will help in reforming the financial sector. The technology, due to its ability to provide decentralization, transparency, and immutability, is also finding applications in other sectors such as the legal and healthcare industries. Regardless of the industry, the chief purpose of blockchain has been to secure key assets and information, be it crypto-tokens or EHR (Electronic Health Record) data. This is because blockchain is often considered to be synonymous with privacy, and fairly so as the data stored on it is hard to access by unwarranted parties. However, there have been numerous cases of blockchain hacks that have raised doubts regarding blockchain’s security. These blockchain hacks have led us to the realization that, although blockchain may be immune to the security issues associated with traditional data storage and transaction platforms, it has its own set of vulnerabilities. Read on to know which elements of blockchain make it more secure than others and which ones give it its uiniquely endemic vulnerabilities.

How Secure is Blockchain?

The ability of blockchain to protect assets and transactions relies mainly on the decentralized distribution of the data and control that form the core of the philosophy behind the technology. Since any bit of information is replicated across a large number of nodes (or computers), destroying or modifying the information on one or even multiple nodes simultaneously will not impact the integrity of the blockchain. This decentralization makes the storage of information on blockchain much safer compared to centralized storage systems. Centralized storage of data is highly vulnerable because there is only a single point of failure, which, when compromised leads to a total collapse of the system’s security.

Additionally, all information on the blockchain is secured through cryptographic hashing. Hashing ensures that only those with the right keys can access any piece of information stored on the blockchain. This keeps data protected from being accessed illicitly, ensuring any data, be it financial data or personal information, remains hidden.

While techniques like cryptographic hashing and encryption are used to secure data even where blockchain isn’t used, the decentralization offered by blockchain is where it provides an added advantage in terms of security. So now we know that blockchain has some advantages over traditional ways of information and transaction management systems. But, is blockchain hackable?

Put simply, yes -- the blockchain is hackable. While decentralization may make it more resilient to attacks, it also gives blockchain a unique set of vulnerabilities and problems, making it susceptible to attacks and hacks. And there have been several cryptocurrency and blockchain hacks in the last year amounting to almost $1 billion in terms of money stolen. And there is more than one way in which such blockchain hacks can place.

What Kind of Blockchain Hacks are Possible?

Among others, following are the most common and potent types of blockchain hacks possible:

The strength of blockchain networks lies in the presence of a vast number of different users and nodes to verify transactions. A Sybil attack is when a large number of nodes on a blockchain network are controlled by a single entity (individual or group), that poses as multiple different users using fake identities. Thus, this entity is able to control network decisions by swaying a majority of the voting power in its favor. This means the attackers can easily manipulate transactions and results to be recorded as they desire, potentially to the detriment of the other, real users.

Sybil attacks, although don’t exactly hack into the blockchain architecture or disable the system, they simply enable attackers to exploit the way blockchain functions. With enough nodes under their control, they can essentially centralize the blockchain network, effectively disabling the democratic mechanism of decision-making that defines the blockchain. These attacks are often hard to detect, at least until its too late.

Preventing Sybil attacks would require stricter requirements for nodes to participate in blockchains. If the identity of every new participant is verified to be unique and independent, the likelihood of hackers using pseudonyms and alternate identities to take control of the network can be minimized. Making it harder for people to join (such as by increasing the cost to join) blockchain networks can also deter potential attackers wanting to create multiple identities.

Direct denial of service (DDoS) attack is a common form of cyberthreat that every kind of network is prone to. Many service websites have been subjected to DDoS attacks in recent years, leading to website shutdowns and the denial of services to users. A denial-of-service attack purports to make a server or a node incapable of processing client requests by inundating it with a large volume of illegitimate service requests. The server (or node), which is overloaded with fake requests, is then too engaged to process service requests sent by actual users.

Eclipse attacks target individual nodes to isolate them from blockchain networks and redirect their processing power for the attacker’s purposes. This can also be used to redirect funds to the attackers desired wallets without the victim realizing it. Since the victim’s computer is isolated from the main blockchain duting the attack, they are unable to discern the fact that they are not participating in the blockchain they desire. Eclipse attacks can also be used to hack and isolate a group of interconnected nodes to maximize profits.

In addition to these attacks, there are numerous other kinds of blockchain hacks that are possible and currently happening. These hacks demonstrate the limitations of blockchain that need to be overcome before using the technology for more critical purposes, where there will be more at stake than just money. And these are just a few of the challenges that blockchain must overcome before seeing mainstream adoption. However, these problems should not keep organizations from doubting its imminence and future potential, as the benefits of a blockchain-powered world far more promising and dwarf the hurdles that delay its adoption.