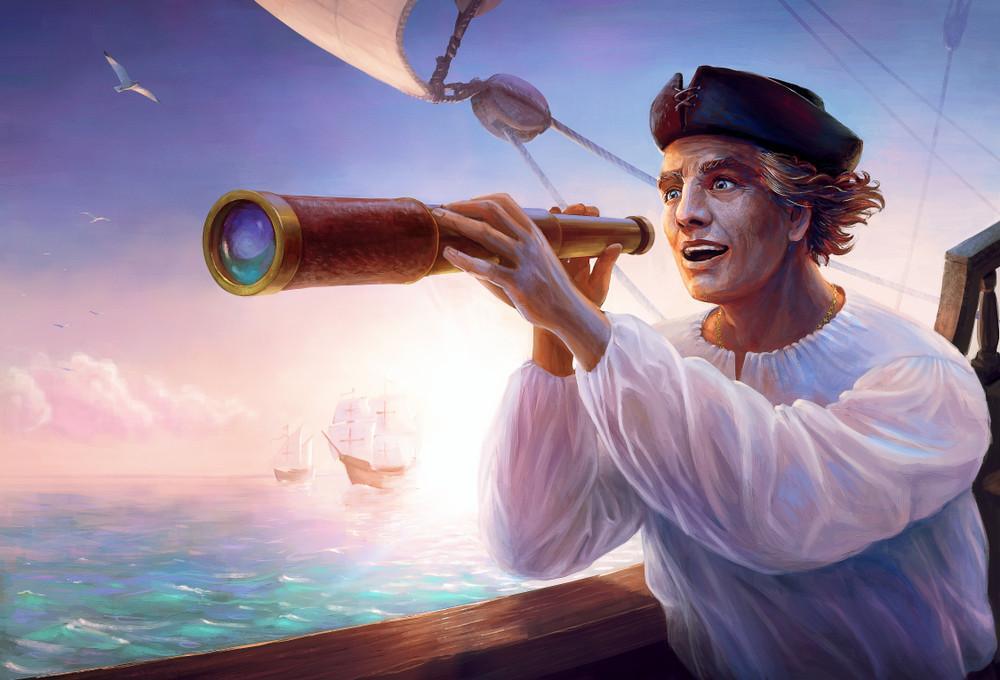 The Internet is shaping the world into a virtual colony, without altering the geographical boundaries. This digital colonization is being considered highly influential in shaping the future geopolitical scenarios.

Gone are the days when colonization meant dominating a weaker country by establishing power and control in its territory and over its people. Today, thanks to the digital times that we live in, colonization has taken a new form - digital colonization. Analysts say that data is to this century what oil was to the previous one. Internet, its usage, and its applications have experienced an explosive boom worldwide in the last decade. All the data on the web is publicly available to everyone. Be it general knowledge, conspiracy theories, or someone’s personal information, one click is all you need to get your hands on it.

Such a tsunami of data, however, does not provide us with information alone. The data also talks a lot about the people using or extending this data. It is no secret that our lives today have as much a digitally virtual identity as the physical ones. However, we are not as conscious of the data we put out on the Internet as we are of our physical selves. But governments and for-profit business and other organizations are exploiting our freedom on digital mediums to colonize us virtually.

A recent example of digital colonization is The New York Times report that talks about how Trump consultants exploited Facebook data from more than 50 million users and developed techniques that underpinned the results of the 2016 President election in the US. This stands as a proof of how Internet governance can take the shape of modern-day colonization. If it can influence the seat of presidency in the territory of a political superpower, worldwide colonization of data can definitely make or mar other geopolitical scenarios too.

Digital Colonization via the Internet

The Internet is responsible for anything and everything digital today. Just how the old colonial systems would capture ground anywhere they went, digital colonization involves the Internet eyeing all the activities of all its users. The knowledge gained about Internet users is then used in influencing their decisions. This could be for influencing a user to buy a particular product or choosing the party that should come to power in a country. In the words of Bill Gates,

“The Internet is becoming the town square for the global village.”

The social, economic, and cultural aspects of the Internet, along with its technical architecture, are responsible for shaping some of the factions of the world we see today.

The language of the Internet

Most of the content on the Internet is in English. Statistics indicate that nearly 60% of the web content is purely in English. The information available, services offered, applications created, and several other components of the Internet are built around the English language. Now, this English-based system works well with non-native English speaking countries like India, which have not declared English as their official language but heavily use English in everyday parlance, almost like their first language. However, for a non-English speaking country, let’s say Sweden or Slovenia, a language barrier may arise, creating trouble in accessing the resources on the web. The option to translate is available only on some popular websites, limiting the content on the Internet largely to a population that understands English, leading to a digital divide on the Internet.

The Governance of the Internet

Another reason for the Internet being the major cause of disparity between the nations of the world is the governing body of the Web. A study by Rex Troumbley on digital colonization talks about the Internet being “unquestionably American.” He states that the service providers and the users on the Internet majorly come from the superpower continent, thus dominating all the activities happening on the Web. It is not entirely untrue that the online space has minimal rules and regulations. The ones that are already present are set by the global North-based corporations like Google and Facebook that own and run the Internet. These MNCs acquire complete access to user profiles to generate profits. A recent study suggested that each Facebook user is estimated to worth around 100$ to the company, when it goes public in the next few months. This shows us that while the Internet seems to be available for everyone, it is still controlled by a few major corporations, overshadowing the users, other corporations, as well as, the future of the web.

Resource Contribution to the Internet

The resource contribution to the Internet also exacerbates the digital divide. Nigeria is one of the most technically advanced countries in the African continent. However, Nigeria still ends up importing 90% of all the software used in the country. The local production of the software in Nigeria is reduced to the mere add-ons and extension packages for the mainstream software. The IT companies in Nigeria, thus, limit themselves only to the integration and maintenance of the Internet services for the full-fledged commercial packages. The lack of resource optimization across the world for a commodity as ubiquitous as the Internet leads to direct domination of the under-developed countries by the technologically and economically advanced ones.

Resisting Digital Colonization on the Internet

Analysts say that we should not resist digital colonization; instead, we should end it completely. The concept of colonization via cyberspace is as old as the concept of cyberspace itself. Undoubtedly, the Internet brings a lot of advantages to our table. However, any form of capture over countries that are still developing, will not aid their development henceforth. The digital divide and the factions will only exacerbate the geopolitical and social gaps, creating more trouble between nations. To avoid this, regulations and norms must be implemented to ensure the uniform sharing of authority across the world over the Internet.

The Internet was built by the people, for the people. It is essential that we, as consumers and companies respect and maintain that spirit and preserve the World Wide Web as a ‘worldwide’ resource in the true sense.