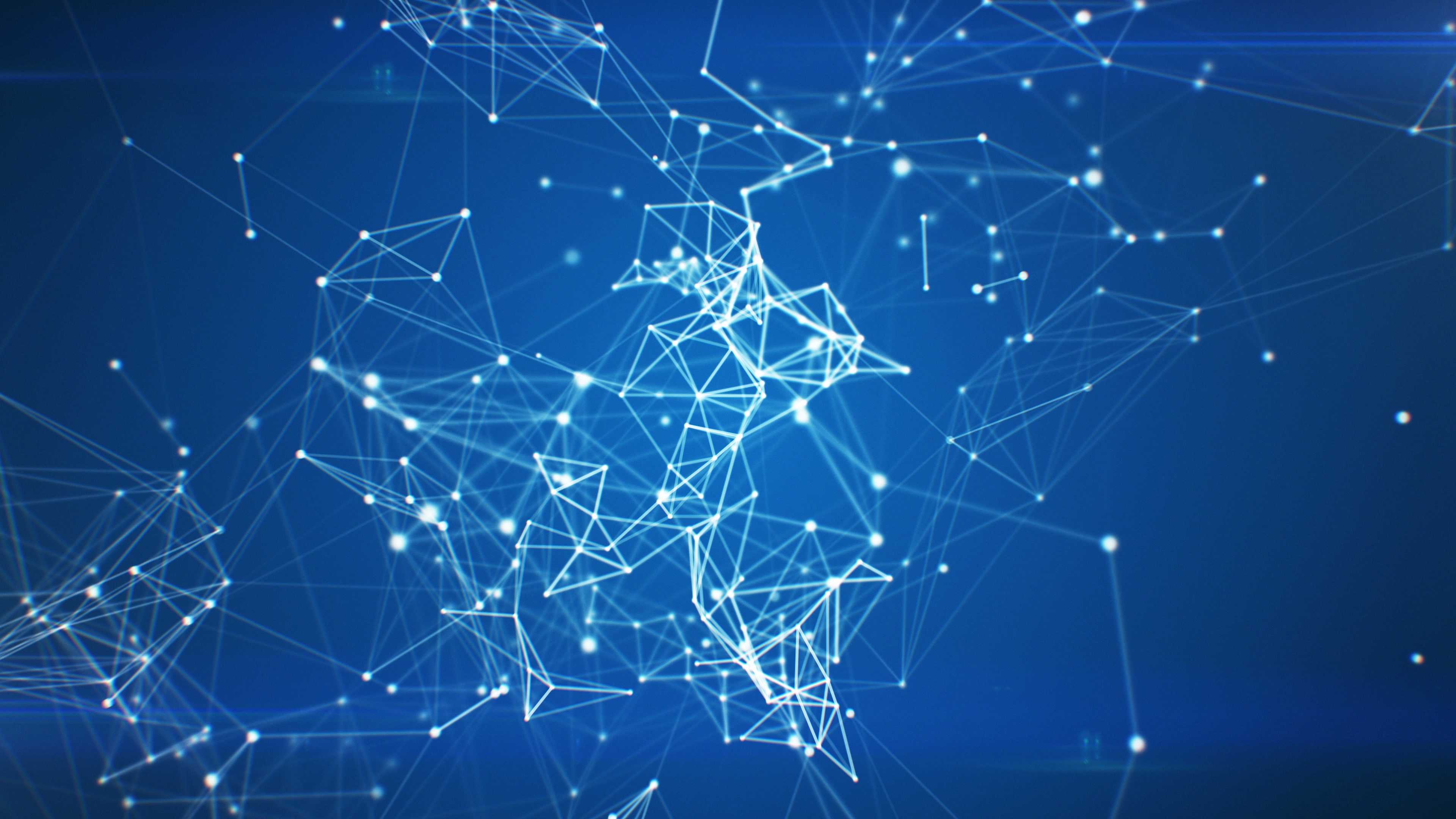 Digital transformations initiatives will likely to continue battling headwinds as decision-makers come to realize that building on relational databases alone is not sufficient anymore.

While graph technologies, databases and graph computation alike, will not be everything, it is my anticipation that true digital transformation will only get underway once we begin building out knowledge graphs to mediate the hardest part of data management: integration.

I’ve heard a great deal about digital transformation initiatives over the last couple of years. For all of that, I have become only more convinced that most digital transformation efforts will end up doomed to failure. The reason is not in technology. Instead, the organization itself needs to change, to see data as a shared resource.

There is a persistent myth pushed by more than a few database vendors that data contained in various databases can be easily repurposed. Once out, such data is then globally available, clean, and ready to use, regardless of whether that database is relational, document-oriented, graph, or some other kind of database. This supposition is not correct. The vast majority of an organization’s data systems contain roughly the same conceptual data, but the computational language used to represent that data can vary widely.

The process of moving information from one system to another is generally straightforward. Getting agreement on what that information represents becomes far more complicated. The former is an engineering problem, the latter a linguistic problem, and even after thirty years in attempting to crack the language barrier, we continue to under-estimate the complexity involved in that.

To digitally transform an organization, the stakeholders in that organization need to agree on what is essential, on how to create contextual clues for disambiguating language and setting protocols for letting that language evolve gracefully. This approach also impacts the way that organizations build applications, access information, and govern not only the organization’s data but its code. For that to happen, it becomes necessary to recognize that most of an organization’s legacy data systems will ultimately need to disappear.

The stumbling block for digital transformations is ultimately in how we handle data integration. Integration is the process of reducing the complexity of communication protocols. Overall, organizations have built databases that are specifically designed to solve one particular set of problems, without recognizing that most information in an organization is part of an overall network. They’ve put the emphasis on moving information around and transforming it (in other words, attempting to solve an engineering problem), rather than seeing information as something that describes things and their relationships to other things (what is essentially a language problem).

Yet because so much of this information is now in sunk costs, the idea of doing anything different runs into attempting to jury rig ever more complex solutions that only dig the hole deeper. What it requires, ultimately, is to work with that information as a network, using one of the fundamental mathematical concepts that describe networks: the graph. Graph technology has been around for a couple of decades now and has proven itself out over and over again.

Yet in the last few years, the combination of maturing technology and standards, increasing power for storage and processing, and a growing need for the kind of solutions that graphs provide have caused graph technology to be seen as the solution to enterprise and exo-prise data integration.

Consequently, real digital transformations will only take place as companies and agencies begin to adopt a networked view of data, built around both graph storage and graph computing. Some of this may happen even within the next twelve months, but other aspects of it may likely end up taking the better part of the decade, but by the time this wave finally passes, it is likely that it will leave behind a computing environment very different than the one that exists today.