Digital Transformation in the Automotive Industry

Digital Transformation in the Automotive Industry 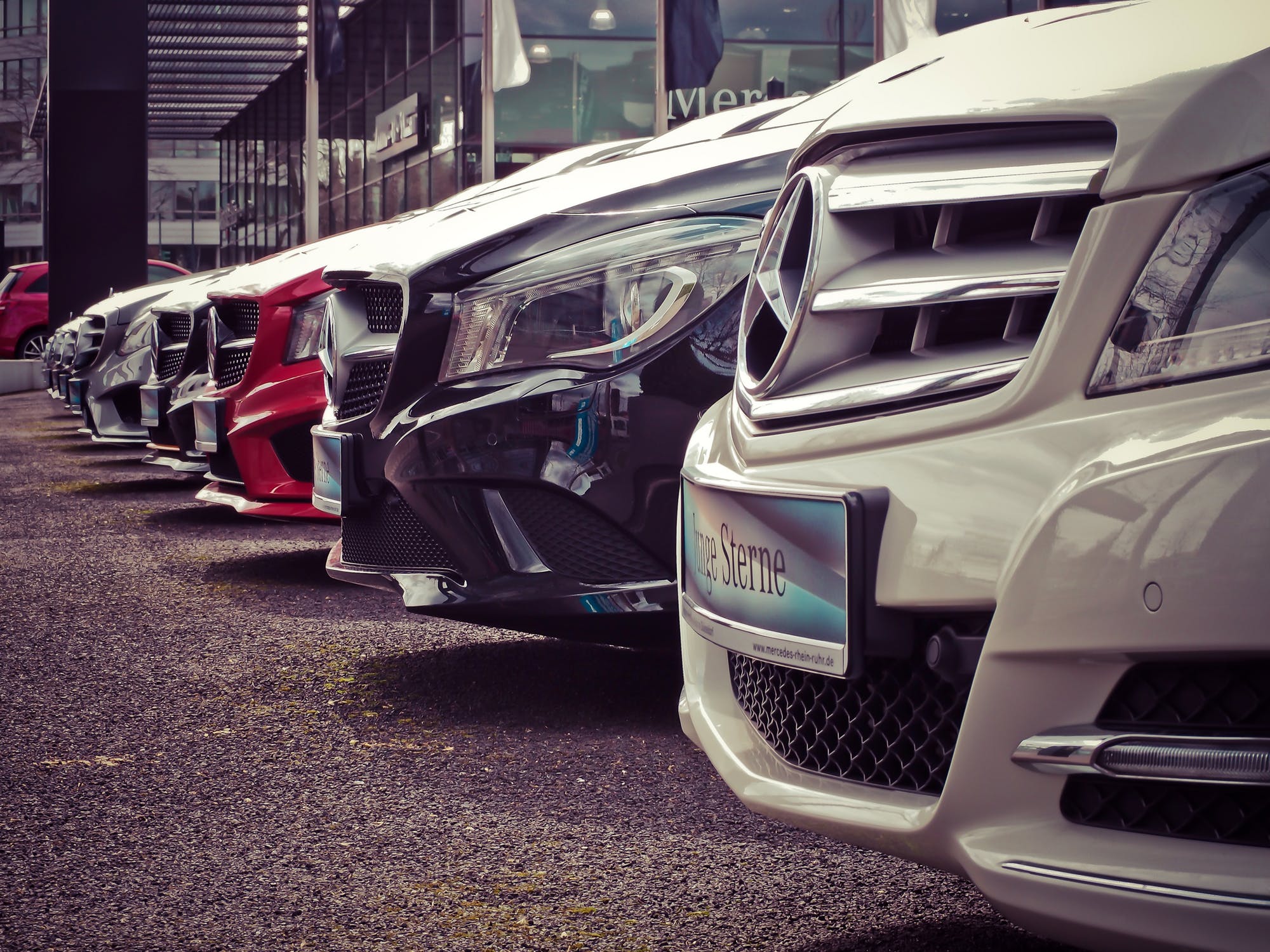 From automating and speeding up the process of designing new models of cars to enabling cars to drive themselves, digital transformation in the automotive industry is redefining the way vehicles are conceived, assembled, and operated.

From carts and carriages pulled by animals in the ancient ages to vehicles that automatically drive themselves today, the way we traverse over land has seen a massive transformation, to say the least. Cars, since their invention just about two centuries ago has gone from being an innovative marvel to a luxury, now, have become a necessity for most people. The automotive industry, pioneered by stalwarts like Ford and Benz, has seen a steady growth in the decades leading to today, but the evolution of the industry in the pre-digital era is nothing compared to the rapid transformation it is presently undergoing. The past decade has seen the pervasion of every conceivable digital technology into the process of making or driving a motor vehicle. Be it artificial intelligence, big data, the internet of things, or blockchain, every form of digital technology is converging in the automobile industry. The digital transformation in the automotive industry is poised to transform not just the way cars are driven, but also the way they are made and conceived.

If you’ve been following the world of technology and automobiles in recent years, chances are you’re already aware of the inevitability of the worldwide mass adoption of self-driving cars. Self-driving cars, as the name suggests, refer to AI driven cars that do not require a human driver for operation. These cars, although not as common today as AI enthusiasts would have loved, are currently being tested on roads with real passengers. We are getting ever-closer to achieving totally self-driven with new advances like the development of vector-based navigation, which gives AI agents the ability to orient and move in physical space like humans and other animals do.

A future where the roads are exclusively filled with self-driving cars seems distant, both due to the technological hurdles that need to be crossed, and the fact that there will be people who would prefer to drive their own vehicles. Until the era of total automation of vehicles arrives, technologies like AR and IoT are being employed to enrich the experience of driving and owning cars. An ever-increasing number of IoT sensors are being included in automobile design to allow drivers to monitor vital parameters pertaining to the location and performance of the vehicle. Onboard vehicle telemetry, which has been in use for a while now, not only helps Government regulators to track the vehicle but can also enable them to force the vehicle to stop. Such systems that enable remote connectivity and data gathering are increasingly becoming common in modern cars. Vehicles have onboard sensors to track dozens of performance parameters that are relayed to the driver’s dashboard display, and in some cases even to the carmakers. The information gathered may also include driver behavior data that can be used to find patterns in drivers’ driving habits, which can not only help in adjusting vehicle parameters in real-time but also used in the future to improve vehicle features.

Digital technology has perhaps made the greatest impact on the way customers buy, and manufacturers sell automobiles. Before the popularization of the internet and the recent progress in digital technology, customers did not have many ways to evaluate and compare their options before purchasing a new vehicle. Except for the short advertisements on television and print media, and time-consuming visits to vehicle dealerships, people did not have many ways to make an informed decision while buying new cars. With the advent of the internet and digital marketing, car buyers can now have extensive information, including opinions and reviews on vehicles to help them in making a purchase decision.

Car manufacturers have more channels to market their vehicles to customers, and especially in a more focused manner with the help of big data analytics and targeted marketing. The digital transformation in the automotive industry has brought down the barriers between manufacturers and customers, which means manufacturers can have a better understanding of the market.

A new trend in automobile distribution is the increasing use of virtual reality. Manufacturers like Audi have started using virtual reality in their dealership facilities to give potential buyers a virtual tour of their offerings. Eventually, fully immersive VR test drives may become a common thing in the automotive market.

The introduction of digital technologies such as analytics and the Industrial Internet of things (IIoT) has been a major game-changer in the automotive industry. Predictive analytics has become a staple in manufacturing facilities, where it is used to monitor and maintain the health of manufacturing and assembly equipment. Predictive analytics has enabled vehicle manufacturers to cut down on breakdown times by minimizing unplanned stoppages. Continuous analysis of manufacturing processes using big data analysis is helping manufacturers to identify areas of improvements and bottlenecks in the assembly processes that were previously unnoticeable.

The advent of the internet of things has multiplied the influx of operational data that is gathered from the vehicle assembly lines, enabling further fine-tuning of the processes. Analytics is not only leading to improvements in the mechanical aspects of manufacturing but is also leading to better management of both material and human resources. The use of artificial intelligence and machine learning in the automotive industry has led to further leaps of improvement in the way cars are assembled, leading to shorter lead times, lower wastages, greater quality, and consequently, increased profits.

In addition to redefining the way cars are manufactured, the digital transformation in the automotive industry has even changed the way vehicles are conceptualized. Artificial intelligence, which has already made significant inroads into the processes requiring repetitive precision, has also begun proving itself in tasks requiring creativity. Automobile makers have already started exploring the use of artificial intelligence to design cars. Car design, which used to be a completely a human process, is now slowly being ceded to intelligent systems that use a large base of knowledge and data as a reference to generate completely new car models that don’t just meet the aesthetic requirements but also the performance requirements of the mainstream public.

The use of IoT and big data is helping vehicle makers to continuously monitor their cars and the way they are being used by customers to determine what aspects of design are working and what needs to change. With increasingly flexible manufacturing systems, the time between the conception of a change in design and its execution is getting incredibly shorter. Thus, vehicle manufacturers benefiting from the digital transformation through increased design flexibility.

Although digital technology continues to be a major transformational factor in the automotive sector, the role of other developments in changing the industry, such as the exploration of new sources of energy is undeniable. However, unlike innovations in the fields of renewable energy and material science that lead to the occasional yet radical change in the transportation sector, digital transformation in the automotive industry is an ongoing process that will continuously change the way cars are driven, distributed, and designed.